Today is cold but sunny. I’ve spent much of the morning thinking about my next grand road trip. Where should I go? When? What do I want to see? So many possibilities; so many roads to travel. How to decide? 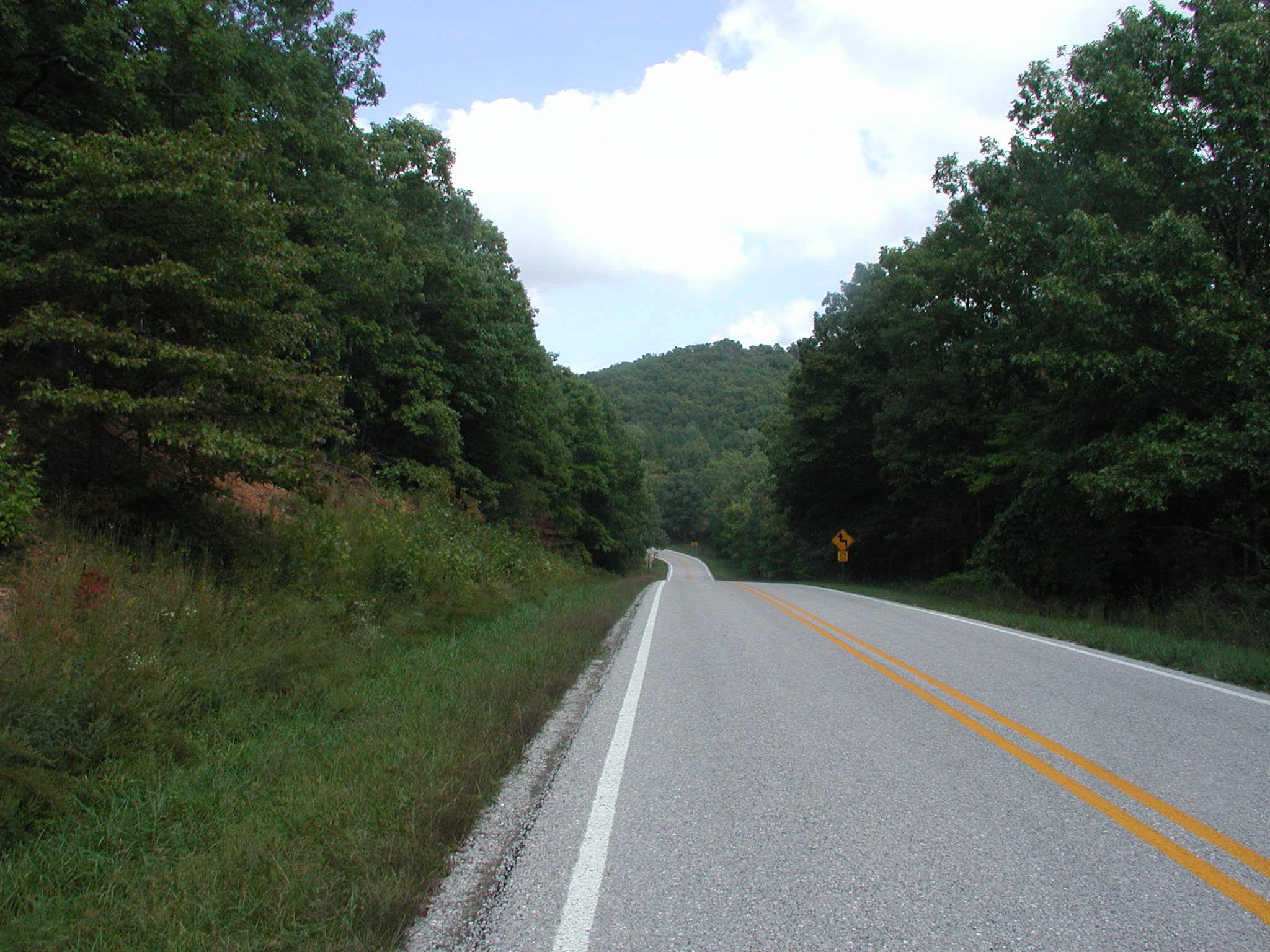 ON THE ROAD AGAIN — You can get a landscape view of nature while driving but to see it you must slow down and look closely. (Image courtesy Gerald Klingaman.)

While I ostensibly travel to see nature in all her splendid guises, in reality it is the pull of the open road. To see what is over the next hill, around the next corner. You can see broad thematic changes in nature through the windshield of your car, but to really see nature’s handiwork, you must slow down and inspect things up close. Hiking clubs, as beneficial as they are for improving your cardio-vascular health, aren’t very good for seeing nature. They want to go too fast. Slow and easy, even if the view is limited to your own back yard, is how nature is best observed.

My 11,000-mile ramble through the inner-mountain west from Idaho to Arizona during the summer of 2021 was a good start at understanding the mountain building epochs of the western states but it only whetted my appetite for more. On that trip I learned a few things about van camping and roaming that will be valuable for future trips. Regrettably I’ll be making my next trip without my trusty sidekick Whinny who broadsided a car in December and is no more. In some ways this will make traveling easier because dogs were not welcome in many places I visited, but his loving presence will be sorely missed.

For some reason I hate the concept of a “bucket list.” Maybe because it seems so confining. To think that you can write down on a scrap of paper all the things you want to do, and then check them off one by one is not the way I roll. Perhaps I don’t plan far enough in the future or perhaps I’m too spontaneous, too easily distracted. My idea of travel planning is to decide which direction I’m headed and then fill in the details along the way.

Last summer I met a couple out of Florida who had a spiral bound notebook with five things scheduled for each day of their trip. That is so not me, but they no doubt saw more things on their journey than I did. Advance planning does have its benefits, like seeing more things you want to see. In early July last summer, I was following my Google map in northern Arizona towards Logan, Utah. Had I stayed on the easiest, quickest route as suggested I would have missed Monument Valley, but I stumbled upon it simply because I chose the road less traveled. Just a little planning would have helped avoid that near miss.

The season and location for future trips is mostly limited by my rig. I have neither heat nor air, and being too old and set in my ways, I’m unwilling to suffer too much discomfort while on the road. Night temperatures below 40 degrees or above 80 are to be avoided. I made that work in the mountainous west by moving up or down the mountain as needed, but travels in the eastern states would make it more challenging.

I also decided I needed more room. My little minivan is great for sleeping, but that is all it is big enough to do. On rainy or cold nights when sitting outside isn’t practical, I would like to have someplace to sit other than behind the steering wheel. A still small, but stand-up-inside van is on order. It will show up in six months, or so I’m told.

Last summer I saw the movie Nomadland about a woman who took to the road full-time after some hard times in her life. For me it was a big downer. It depicted a person with serious mental health issues who had an income stream good enough to keep a van roof over her head. Otherwise, she would have been under a bridge with many other homeless people who can’t make their lives work in modern society. I don’t think I would ever be interested in hitting the road full time, though I met a number of seemingly normal, well-adjusted people who made that choice. A home base to assess, understand and appreciate what I’ve experienced makes sense for me.

Now that my downsizing is complete and some medical issues have hopefully resolved themselves, I’m ready for some short jaunts around the state and region while I look at possibilities for another grand tour. Thinking about it and doing maybe just a bit of planning should keep me entertained during the few weeks of cold weather we have left this winter.