We are at a turning point in the seasons. Winter is slipping away and spring is fast approaching. Before the bleak months of winter pass, now is a perfect time to see the bones of Arkansas. Sure, all the tourists flock to the state when things are green and growing, but all of those leaves get in the way of actually seeing what lies beyond the veil of greenery. 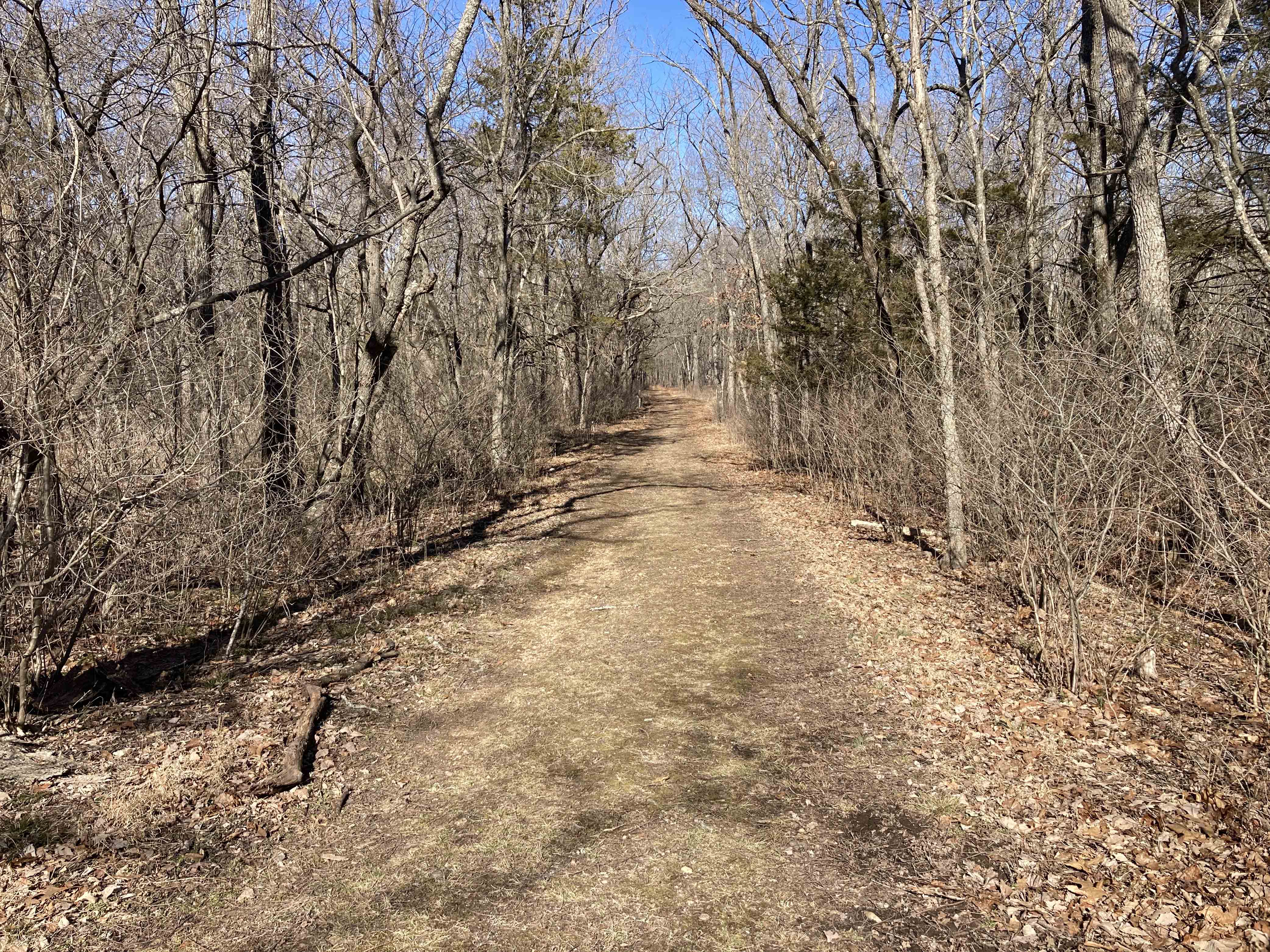 ON THE MOVE — Sunday drives used to be a thing when everyone would pile in the car and prowl the roadways around home to discover new things and keep abreast of changes in the community. That used to be easier to do when the pace of change was slower, but it still is worth doing. (Image courtesy Gerald Klingaman.)

Winter is the perfect time to see beyond the roadway and understand the lay of the land. This time of year is perfect for discovering unobserved drainages, bluff lines and other features that are invisible during the growing season. And, as an added bonus, the ticks will not be out in force quite this early.

Of course, before heading out you’ve got to consider road conditions. If the Sunday drive is limited to paved roads, and there are lots of them in every county to explore, travel concerns are pretty minimal. Many of these back country roads lead through some interesting country and present a little-changed view of Arkansas from 50 years ago. Closer into towns where the population is increasing, these blacktop ribbons sprout new homes on large and small parcels that were once part of the agrarian heartbeat of the community.

Today these are but large or small building lots, quickly morphing from their agricultural roots back to what ecologists call “old field” growth. In another half century this transformation will be approaching some semblance of stability; what was once considered “climax” vegetation. Today ecologists shy away from referring to climax vegetation, because it is recognized that change is an inherent part of any ecosystem. With time the rate of change slows, but it never stops. Change, adaptation and reinvention are the lifeblood of the natural world.

I have a preference for the unpaved roads for my Sunday drives. Here, a degree of caution is needed because rain can make some of these dirt roads quagmires. In the mountainous parts of the state the likelihood of getting stuck is somewhat less because all the rocks provide a fairly firm footing. But in areas with a lot of clay and few rocks, caution is advised.

Four-wheel-drive vehicles have created a kind of arms race on muddy back roads. On some of these, only the biggest and baddest can make it through. But fortunately, when dry conditions prevail, most cars with modest clearance can pass without worry.

Most drivers are familiar with the route markers for interstate, federal and Arkansas highways but are probably less aware of the various ways county roads are marked. First, there is no single way that Arkansas county roads are marked. All designate the name of the county (sometimes by abbreviation as in WC for Washington County) and then the route number. Most commonly these county routes have a three- or four-digit route designation, but this is not always the case. County roads designated as a numbered road are considered through-roads and, if you make the correct twists and turns, should come out somewhere. Roads marked with just a number (but no county designation are part of the 911 requirements) or with just a name on a standard “blade” street sign are often dead ends.

On my forays into the countryside I usually carry the Arkansas County Road Atlas with me but I seldom use it to direct my travel. Mostly I head off in a direction, find a roadway that looks interesting or that I have not traveled before, and see where it leads. Then at some point, I stop, get out my magnifying glass and try to decide where I have been, where I am now and what way I should go to head home. In the process I see some beautiful country and watch winter fade slowly into spring.