Seasons in the garden

Seasons in the garden

Today marks what the weather forecasters call the beginning of meteorological fall. While celestial fall is still three weeks in the future, it is easy to pick up on the subtleties of the changing season. The days are getting shorter, leaves are dropping and hurricanes are churning in the Gulf. If it would only rain and we wake to the distinctive cool brace of autumnal air, we could actually believe the summer season has turned a corner. 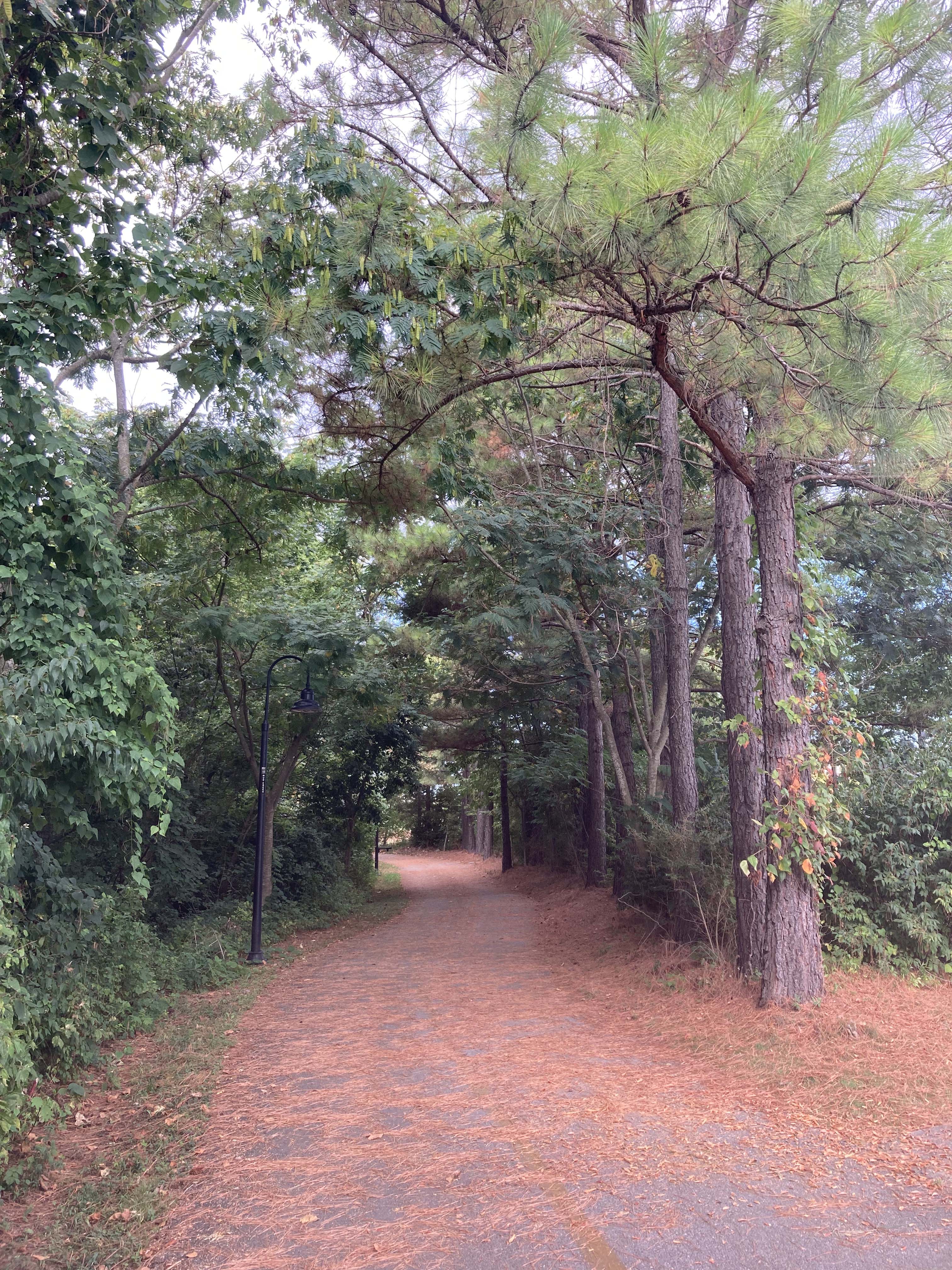 SEASONS TURNING — Pines drop their leaves in August as a part of their normal seasonal rhythm. (Image courtesy Gerald Klingaman.)

After the hard freeze in February and a relatively moist spring and early summer, late summer has been a bit brutal up here in northwest Arkansas. Rains stopped and the temperatures remained too close to the hundred-degree mark for comfort. A real rarity occurred in Washington County; they made it through the country fair with just a splash and dash shower instead of the normal deluge.

Late summer is the season when spring blooming trees and shrubs set flower buds for next year’s display. I suspect the heat and dry conditions this late in the summer will be good for bud set, for it is unlikely to be severe enough to actually damage the tissue as it morphs from vegetative to floral buds. I had a dogwood grower once give me the secret of getting good bloom set on his field-grown dogwoods.

“Fertilize, water and keep the weeds under control until July 4 to keep them growing,” he said. “Then, stop watering and let the weeds grow; generally just ignore them.”

Leaf drop in early September can be caused by several factors. My patio is now littered with post oak leaves. These trees and many others are dropping some of their inner leaves – maybe 15 percent – in order to reduce overall water demand by the tree. Some oaks, elms, river birches, sycamores and a few others are noted for their late summer leaf drop. As long as it is just a general thinning of the leaf load, there is no concern for the tree’s health. The rest of the leaves will come down in late October as per normal. If it is not too protracted, late summer droughts often enhance the fall color display.

Other trees such black walnuts and, in my yard, Virginia creeper, drop leaves in late summer because of anthracnose infection. This fungus disease gets started on the leaves in early summer and, by the end of August, infected leaves begin falling. What leaves still remain on a black walnut after the anthracnose infection are often attracted by the walnut datana, and these hungry caterpillars finish the process of denuding the trees. But black walnuts are tough, so it will take more than going leafless late in the summer to slow them down.

And then we must remember that some evergreen trees drop their old leaves in late summer, not in the fall like a normal tree. Loblolly pines, for example, drop three-year-old leaves in August and early September. If the growing season three summers ago was a good one, the needle drop can be impressive and people often get concerned. Not to worry. It is just part of the cycle.

Magnolias may have a slightly heaver leaf drop in the late summer, but with them it is hard to tell. I’m pretty sure they drop leaves every day of the year. The custom of allowing the limbs to remain on magnolia trees to the ground is surely to provide a place for all those old leaves to hide.

Fall is the perfect time to dig and share herbaceous perennial plants. I’ve promised some divisions to neighbors but have been trying to hold them off until we get the first rains of the season. This will not only make the digging easier; it will ensure the roots can become established in cooler, more moist soil. If the plants are moved by mid-September, they will have nearly two months for new roots to grow before the soil becomes too cold for continued activity. In our hot climate, fall is the perfect planting season.

So now we wait. The temperatures will come down, it will rain and we call all be renewed by the cool weather that is on the way.