The Climate, she is a changin’
skip to main content

The Climate, she is a changin’

The Climate, she is a changin’

The climate change deniers have grown quiet recently. As Bob Dylan reminded us back in 1963, “the times, they are a-changin’.” I first noticed the change with tulips in the mid-1990s. Bulbs that bloomed in mid-April here in Fayetteville were blooming as much as two weeks earlier. Tour companies that booked tourist excursions during the first week of May to the Dutch Keukenhof Gardens shifted their tours into the last two weeks of April to hit peak bloom. 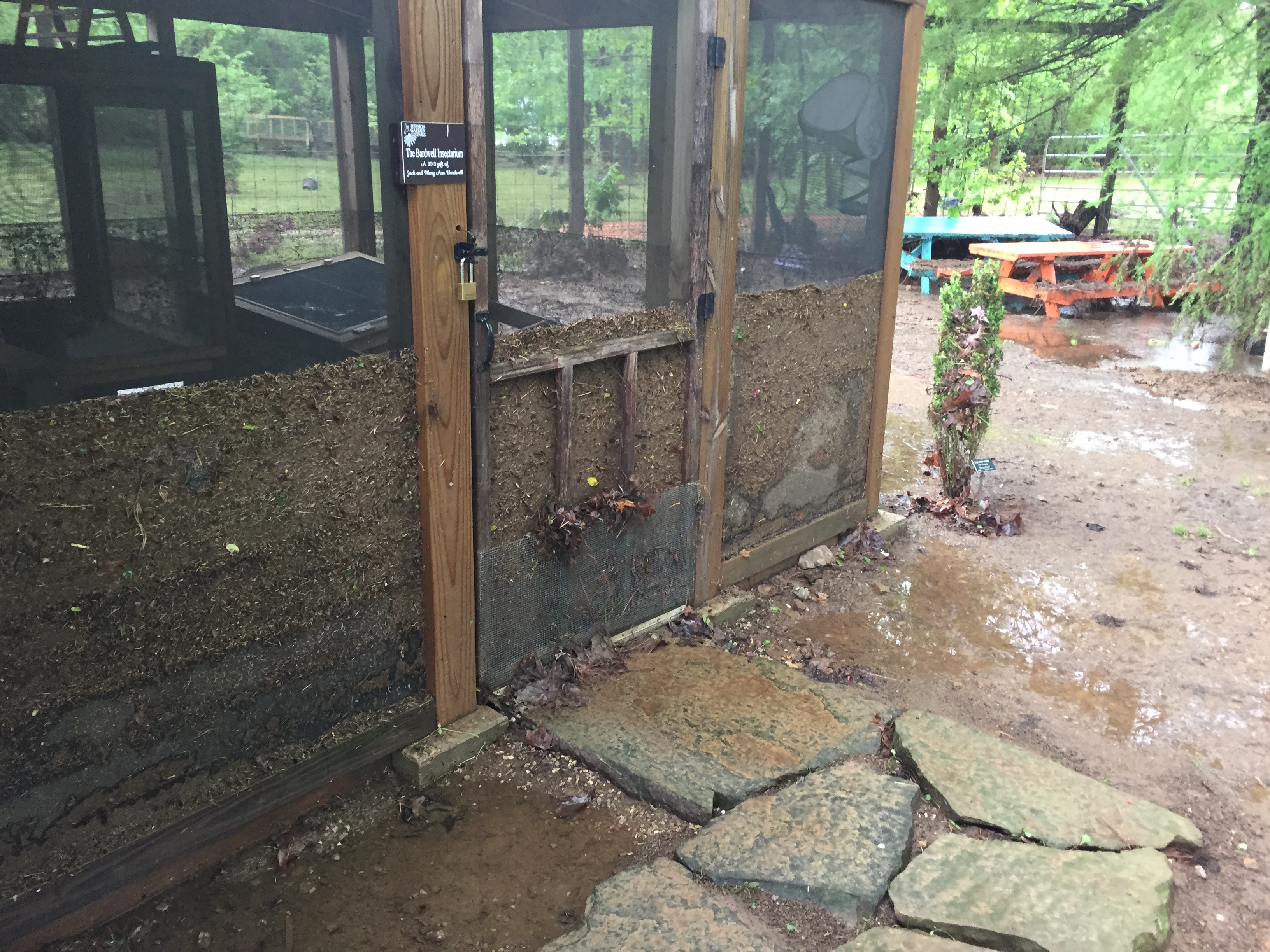 WHEN THE LEVEE BREAKS — The butterfly house at the Botanical Garden of the Ozarks had three feet of water during the 2017 flood. (Image courtesy Gerald Klingaman.)

The form that climate change has taken has been somewhat unexpected to me. Plants blooming early, shorter and milder winters, and plants growing further north than expected are easy to understand. But I never thought about the range of changes we are now seeing. Widespread drought, huge die-offs of conifers that are attacked by bark beetles, massive wildfires and flooding everywhere you look.

The National Oceanic and Atmospheric Administration, or NOAA, the branch of the government tasked with keeping track of weather data, says that since the 1880s (which they judge to be the end of the pre-industrial age) worldwide surface temperatures have risen 2 degrees Fahrenheit. But in a telling graph, they plot the average change from that year until current times. In 1980 things began changing, and temperatures began a steady increase with about two thirds of that increase coming in the past four decades. In about 2015, the rate of increase increased and since then we’ve experienced seven of the hottest years on record.

This increased heat means more energy is being fed into global weather systems. The climatic engine is being revved up; storms have more punch. Droughts become more severe in dry climates, hurricanes are bigger, and in areas with lots of moisture in the atmosphere, rainfall amounts become more extreme. During the decade I worked at the Botanical Garden of the Ozarks, the benign stream that runs through the garden flooded twice. Once it was deemed a 500-year flood event. A few years later it was a 1,000-year event.

I was reminded of this last week as New York and New Jersey were being flooded by the remnants of hurricane Ida while I was standing in the driveway of a small home I had agreed to purchase and talking to the neighbors. The property was about 100 yards from a small creek and seemingly safe from flooding (and officially outside the flood zone). But just to be neighborly, I asked if they had ever had any problem with flooding. Well, it turns out they had had their homes surrounded by water twice in the past fifteen years, but only got two inches of water inside eight years ago. Thanks, but no thanks I told the seller.

It should not be surprising that individual global warming manifestations have a kind of synergy, causing cascading events that multiply the damage. During the last couple days of July, I was in Denver watching the evening news when they forecast scattered but likely heavy rains in west-central Colorado. The rains came and the next day they showed the devastating results. Bark beetle killed conifers provided the fuel for massive wildfires in 2020, which in 2021, lead to massive landslides and flooding in Glenwood Canyon. A section of the engineering marvel that is I-70 through the canyon had to be dug out and a major east-west roadway was out of service for several weeks. Just like dominos falling all in a row.

As the temperatures around the globe continue to increase, sea levels slowly rise and politicians continue to argue about what should be done about it, we the people sit on our hands and collectively seem to be saying “nothing I do will change anything.” Not so. We are each responsible for the size of our own carbon footprint. If we collectively decide to change things, we can slow the rate of increase and maybe help change the course of our future. Sitting on our hands and wishing it would go away probably won’t work.