Fundraising: Support kids without Stress | how to have a stress-free school fundraiser
skip to main content
Family Life Fridays 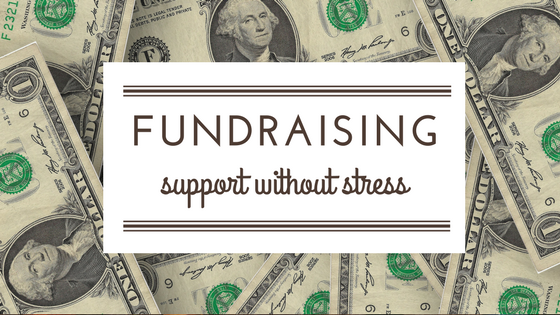 Schools and other organizations need to raise funds for things like playgrounds, trips, uniforms, and even basic operating costs or supplies. As we near the holiday season, many families are tasked with approaching the people in their lives to ask for money to support these various causes. Wrapping paper and candles. Cookie dough and sheets. Magazines and taco supper tickets. Raffles and knives. Silent auctions and spaghetti suppers. Hoops for Heart and the American Cancer Society. Hurricane relief and homeless shelters. The list goes on, and on, and on….

Families already face stressors in daily life. The addition of fundraising (especially in a home with multiple children) can increase stress on already taxed families. Most parents today are not comfortable with sending their children door-to-door, and, in fact, most fundraising organizations advise against this practice. So what do kids do instead? Often, they will send their forms to work with their parents, ask their parents to post requests on social media, and hit up their extended family members for donations or purchases. When a competitive layer is added to this such as prizes that the child wants to achieve or pressure from an organization to raise a certain amount of money or be left out of a trip or other event, it can cause stress for the child and parents alike. 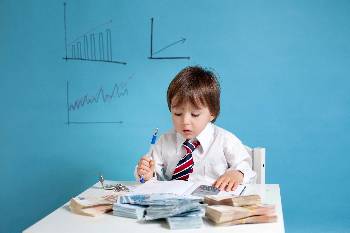 For example, two of my children attend the same school which means they have the same fundraisers. They were both collecting for an organization, and they asked me to share on social media. Because they each had their own fundraising pages with the organization, I had to share everything twice. Some of the donors only saw one of the links. They gave a few dollars to one child but none to the other. The one who didn’t receive donations was upset because the other had raised more money. In addition, asking grandparents or others to give to multiple fundraisers assumes they will give everyone the same amount. So, they have to give each child $10 or risk being seen as having a favorite.

This can lead to stress for those who may not be raising funds themselves but who are constantly asked to make donations. Although most would love to support every organization who asks, every family and individual must make very personal decisions about their giving based on a variety of factors. How much can you afford? Did you give to this organization somewhere else? Does your best friend’s child sell something for that same organization? Is your own child selling something that you will need to buy? At this time of year, it may feel as though everyone is selling something, and constantly being approached, especially by people you don’t know well, can be stressful.

So, what can we do to help make these necessary events less stressful?