Feeder space (assuming all animals eat at once)

This section provides videos of cattle corral facilities along with a color aerial photo and a black and white tracing of the facilities.  A downloadable pdf of the black and white image is also available.  The black and white image was created by taking a printed copy of the aerial photo, placing a transparency film over the image and tracing the design using a black expo wet erase marker then scanning the image to a file. The black and white images have an approximate scale that was established using the length of the cattle chute or flagging the fence at a predetermined distance before the aerial image was captured.  The scale is only an approximation as the camera lens is wide angle and has a slight fisheye distortion.  Additional systems will be added as videos and images become available. 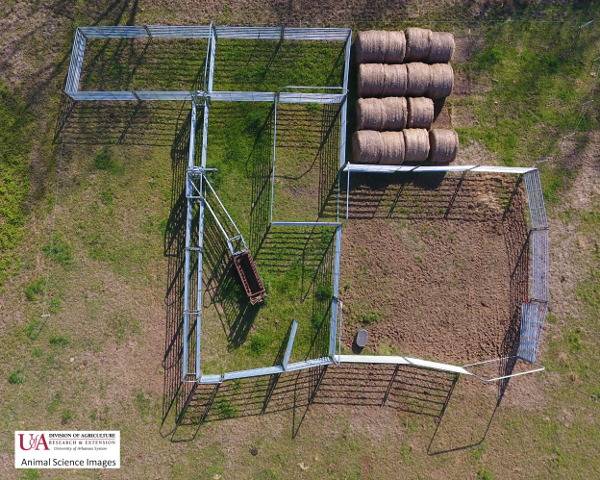 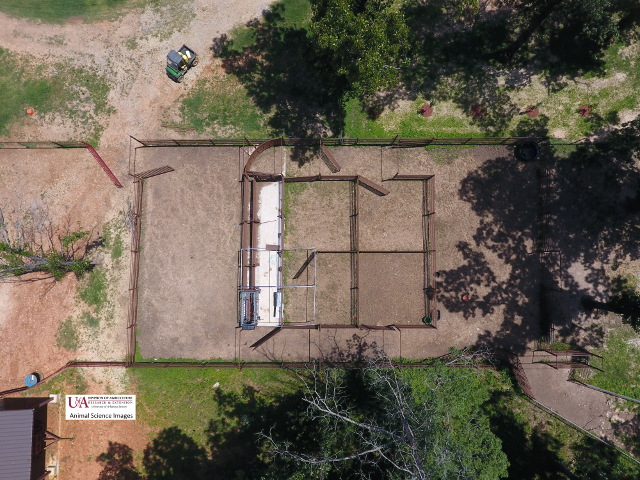 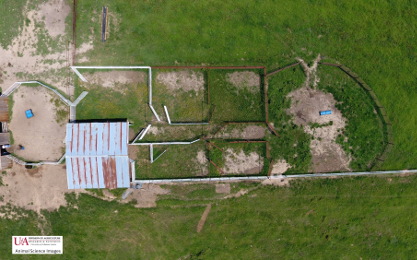 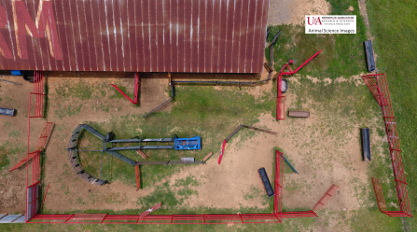 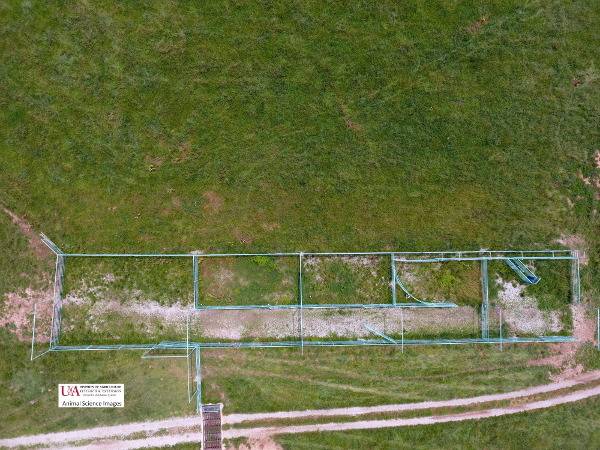 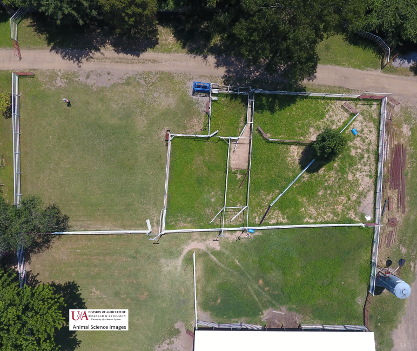 Video of corral set to soundtrack. 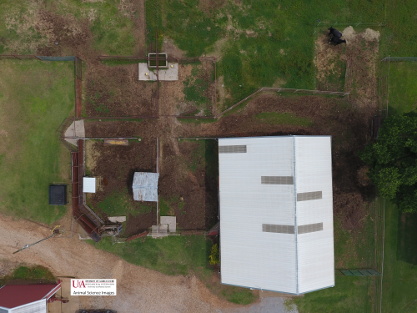 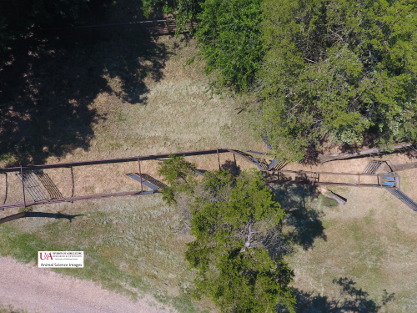 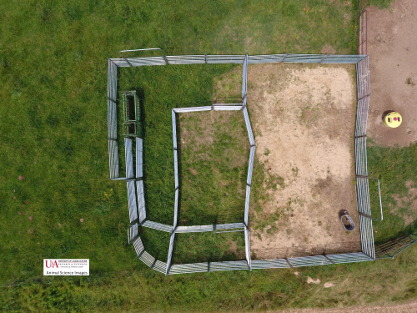 Video of corral set to soundtrack 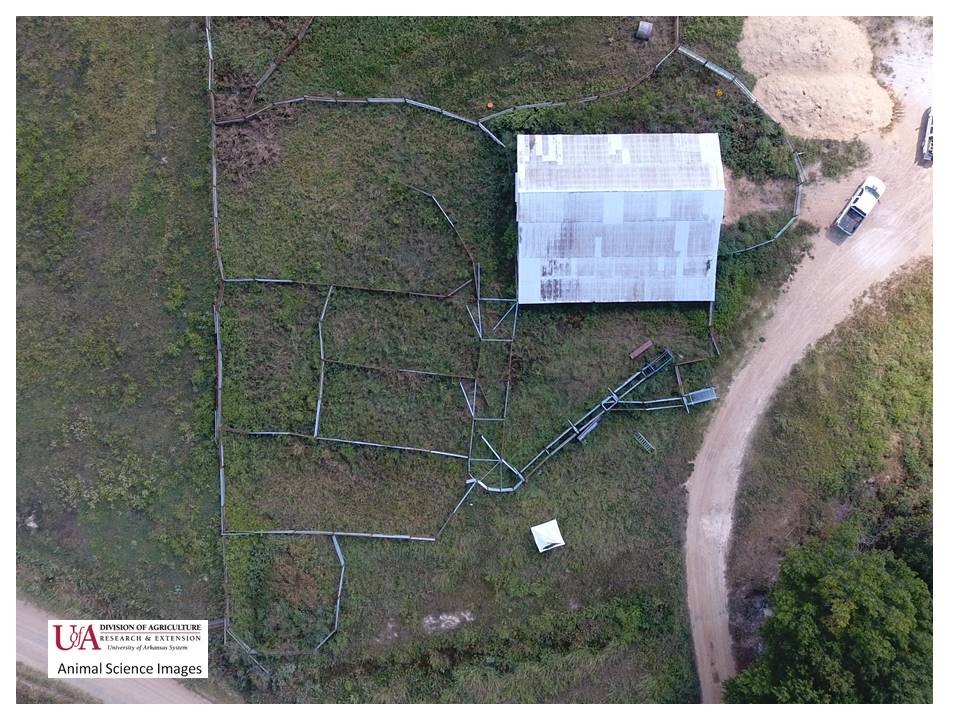 Facility with modified chute for calves

Facility with curved lanes and chute

Links are not all inclusive but represent equipment marketed in Arkansas

Links are not all inclusive but represent alley and chute scales observed on farms in Arkansas.  Group scales or certified scales may be required for some operations.