What is a coyote? 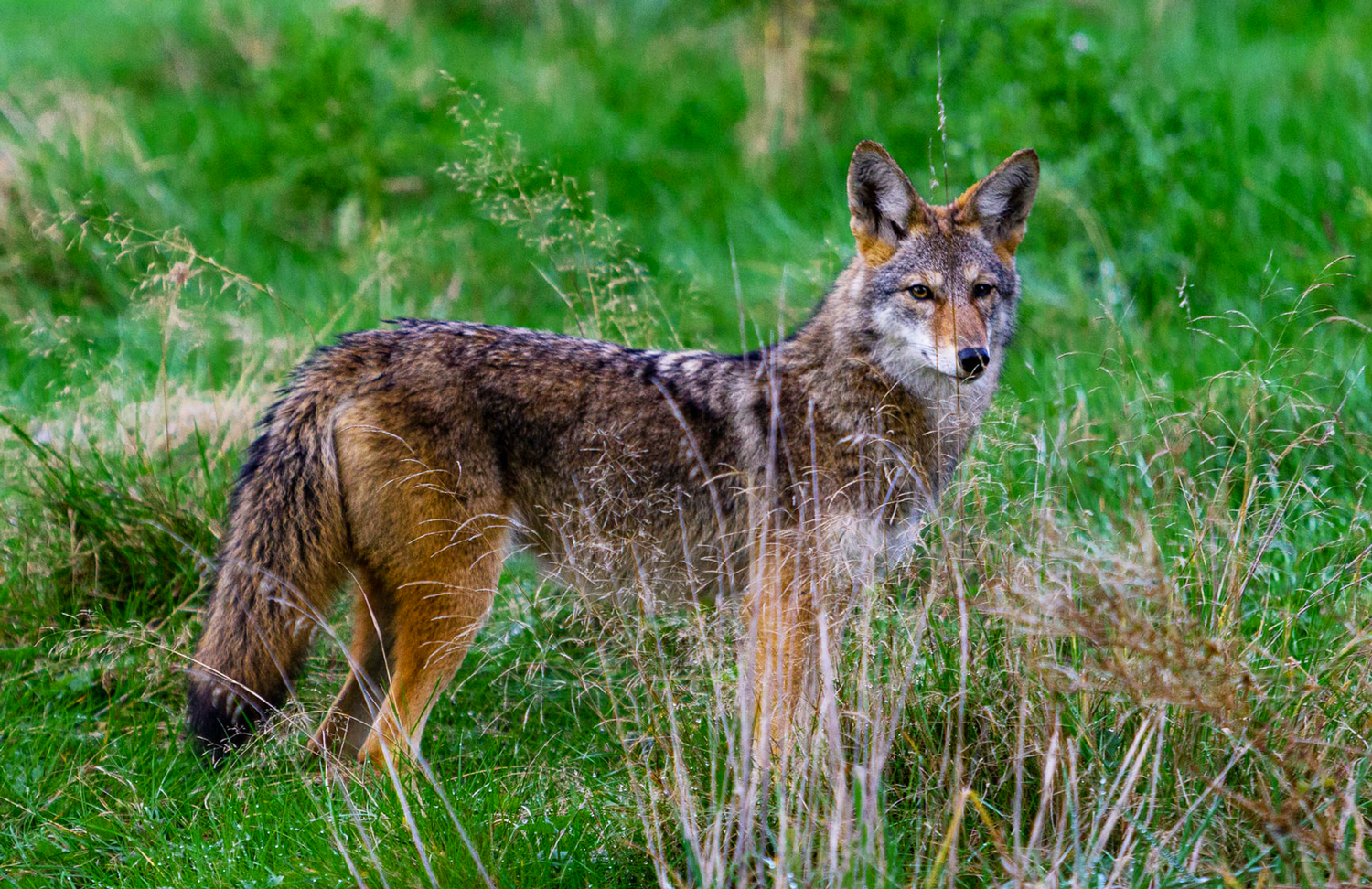 Coyotes are members of the canine family that includes wolves and foxes.  They are native to Arkansas and can be found in all counties throughout the state. Coyotes usually weigh between 25 to 35 pounds. According to the Game and Fish Commission, they are about the size of a small collie dog. They are reddish-gray in color and may appear to be a tall fox from a distance. A close encounter would reveal their yellow eyes and the typical black tip of their bushy tail. These canines are incredibly intelligent with keen senses of sight, smell, and hearing with a life span of 10 to 12 years.

What are urban coyotes? 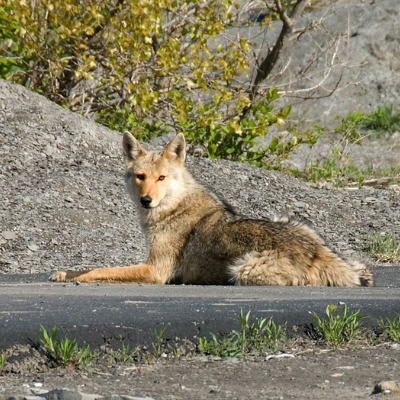 While coyotes are typically nocturnal predators living in brushy habitats, they are also opportunistic feeders who may find their way into urban neighborhoods. Even the nation’s largest urban areas have become coyote habitats. A study and resource organization known as Urban Coyote Research has compiled basic information on the topic  with an emphasis on the situation in the area around its Chicago home base.

Why do coyotes gravitate to urban areas?  Backyards contain mice, rabbits, squirrels, and voles for prey, and ample water is available in parks, green spaces, and backyards. Also, coyotes aren’t hunted or trapped in urban areas, which helps them survive.

How to deter coyotes from your property

Homeowners can take preventive measures to keep coyotes away from their property. Coyotes that scavenge in residential neighborhoods can lose their fear of people and begin testing humans or pets as possible prey.

What to do if you encounter a coyote 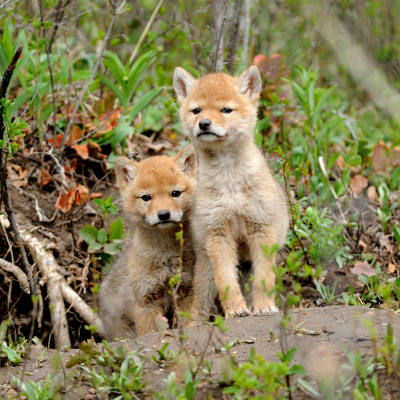 Coyote mating season begins in February.  Pups are born around April, with an average of 4 to 7 pups in a litter.

Other information to consider

Coyote mating season begins in February each year.  The gestation period is typically 65 days.  In April, the female will find a burrow or dig one herself as a den for her pups.  Litter sizes are between 4 to 7 pups, with evidence of larger litters in urban areas where food supply is available.

If you find a den of coyote pups, do not attempt to handle them.  The presence of pups can increase the chance of negative adult coyote behavior.  Instead, report it to the appropriate authorities.