This small deciduous shrub is native to Eastern and Southeastern U.S., including Arkansas.

The plant is generally 4' tall by 5' wide with pure white flowers in May through early July. This plant must be situated in the shade in Arkansas and requires a moist soil rich in organic matter.

The two most common cultivars in the trade are 'Annabelle' and 'Grandiflora'. Both were selected for more showy flower-heads (inflorescence).  ‘Annabelle’ was found by the Kirkpatrick family in 1910 and brought back their garden in Anna, IL. The plant was passed around to fellow gardeners and made its way to the late Dr. J.C. McDaniel at the University of Illinois. It was introduced to the trade in 1962 and the cultivar name gives tribute to its origin (Anna, IL). A major shift in our long standing thinking about this species took place in 2010 when a pink flowered selection called InvincibelleR Spirit appeared on the market. That was followed by Bella AnnaR in 2011. 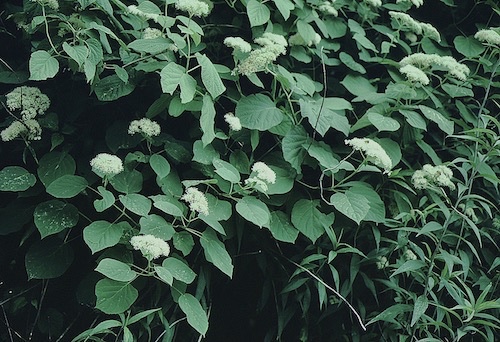 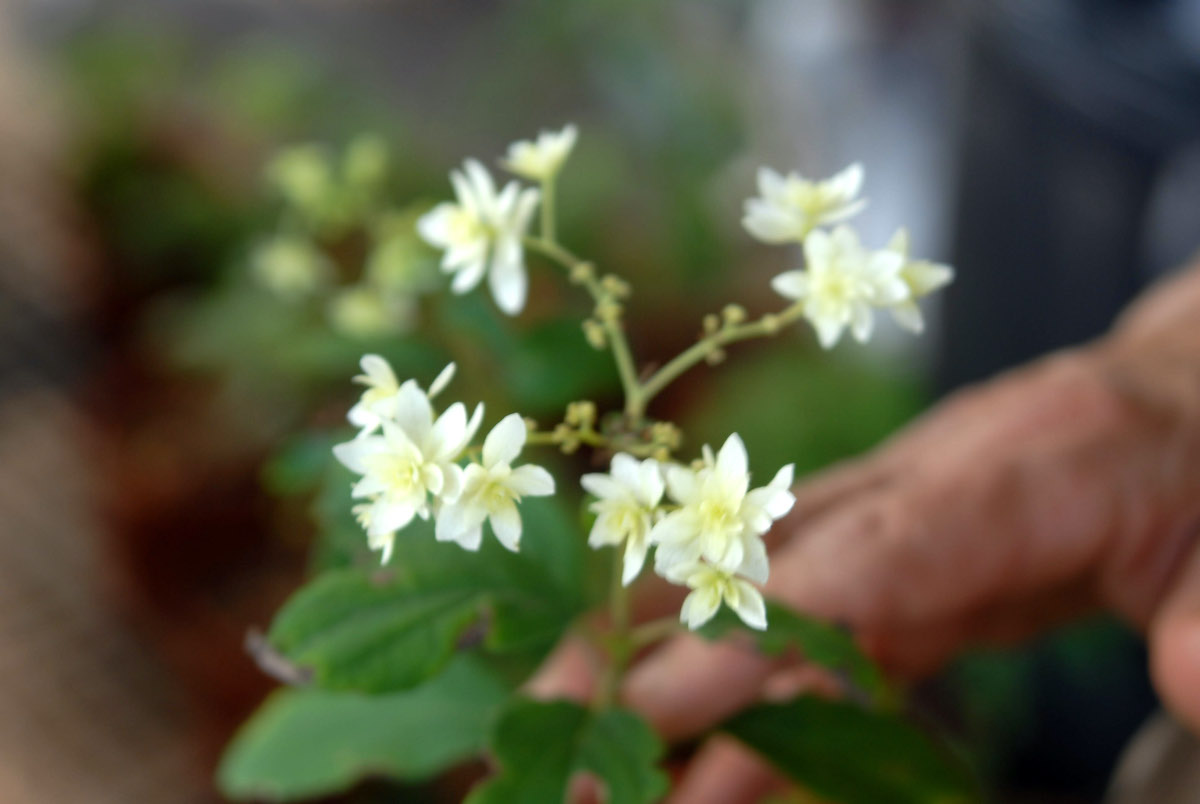 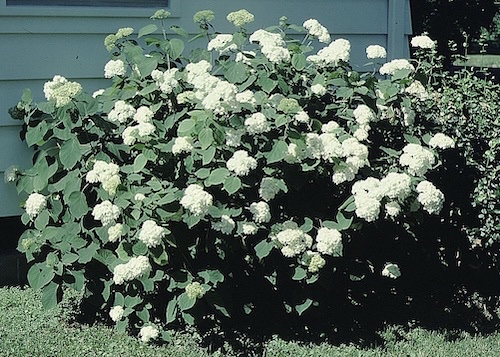 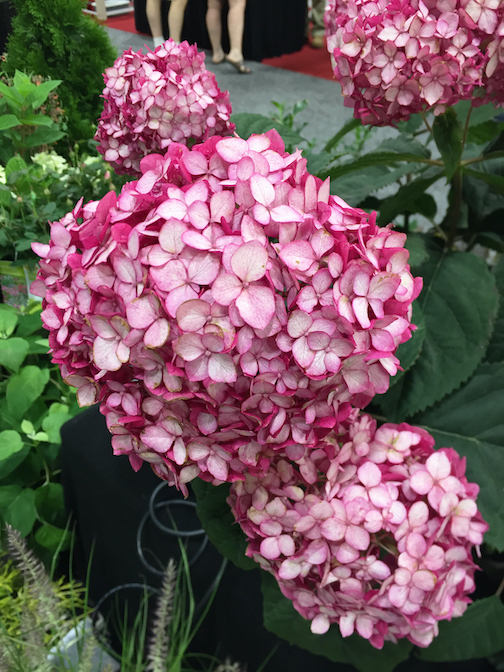 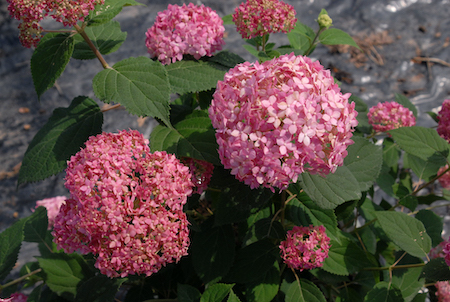 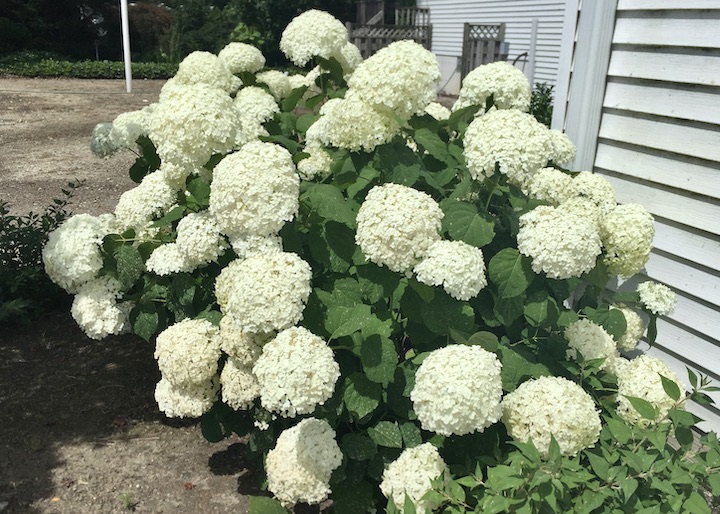 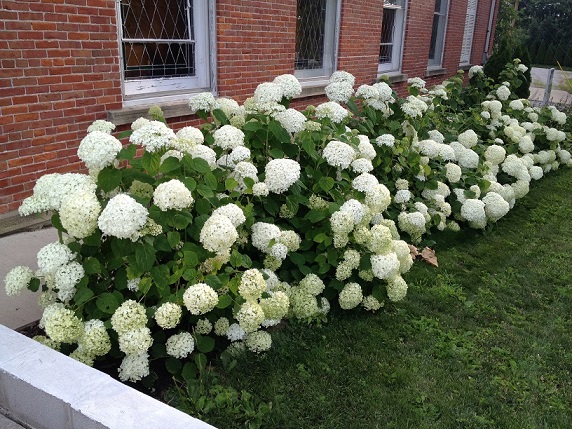 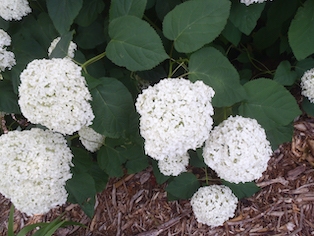 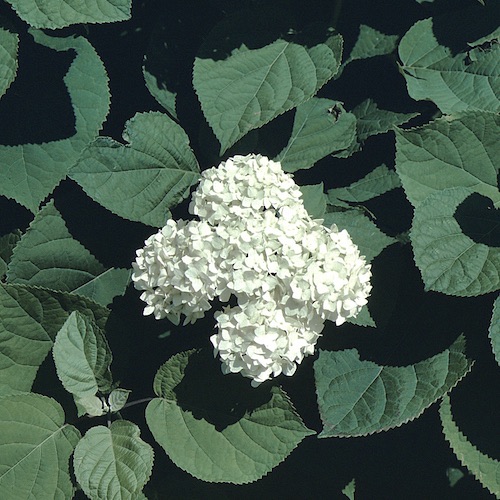 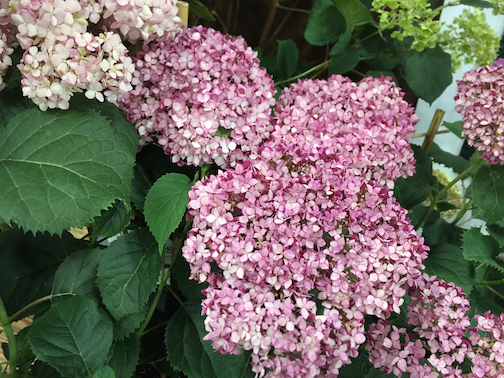 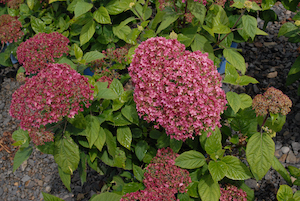 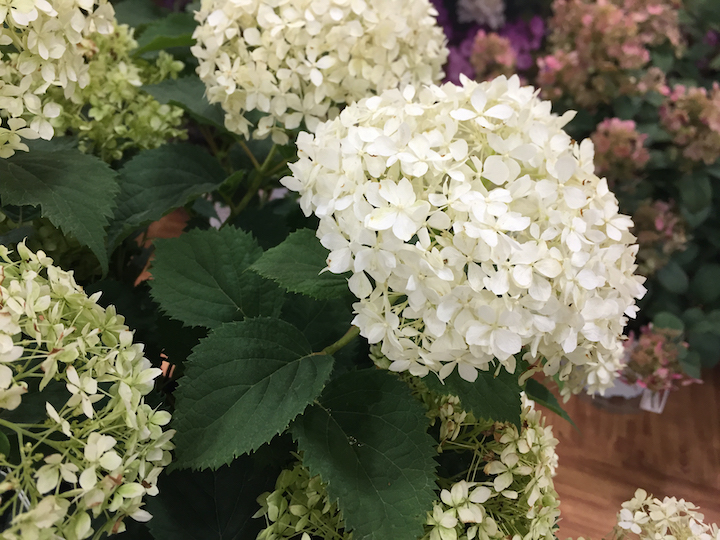