Recent efforts in grape production in Arkansas has been on improving table grapes adapted to the state and region.

In the video below, Dr. John Clark, Distinguished Professor of Horticulture, discusses the Compassion Grape, a flavorful white/green grape with non slipskin texture developed by the University of Arkansas team.

What kinds of grape cultivars are developed by Extension?

Among the University of Arkansas cultivars are both non-slipskin and slipskin choices. The Arkansas-developed cultivars, hybrids of these two species, are not resistant or immune to several devastating fungal diseases black rot, downy and powdery mildews and anthracnose. Because these cultivars were developed in a cultural system using a commercial grape fungicide program, growers of Arkansas table grapes should be familiar with the use of appropriate fungicides to control the above-listed diseases. Without controlling these diseases, Arkansas-developed cultivars will not produce reliable yields.

Grape production requires selection of the appropriate trellis and training system and the knowledge to develop the vines on the trellis. Training is needed mainly in the first and second years of growth. A few clusters per vine can be borne on second-year vines if first-year growth is adequate, but the third year is more commonly the time of substantial cropping.

The University of Arkansas patented table and wine grape cultivars are available from licensed fruit propagators. 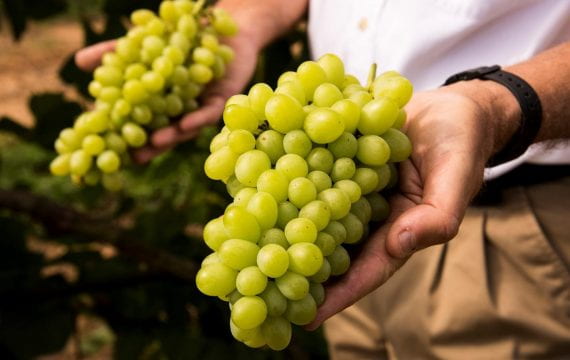 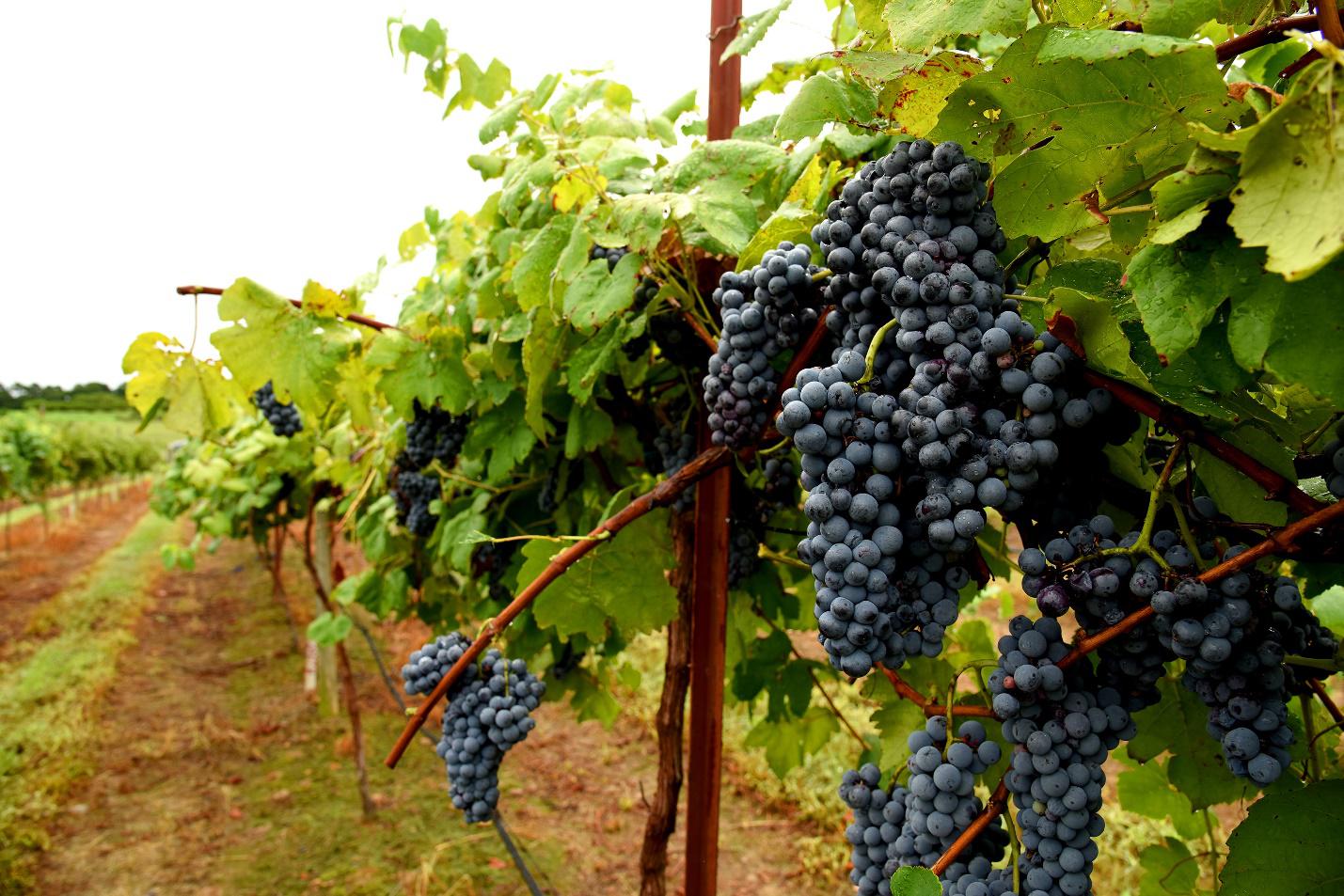