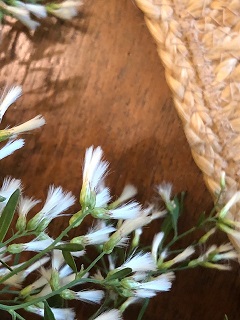 She has a plant that grew up in another plant she purchased that she is unsure of.  I have attached photos of the plant.  Could you help us identify the type of plant?  Thanks in advance for your help! 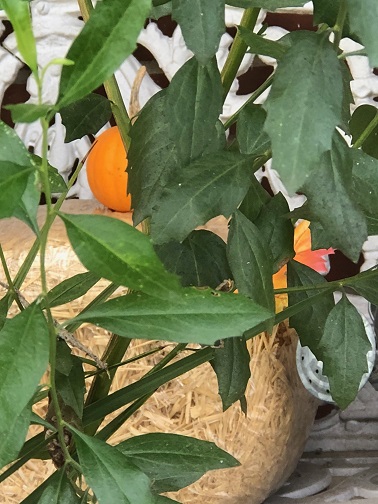 I believe the plant in question is commonly called groundsel bush – Baccharis halimifolia.  It is the plant you see dotting the roadsides this time of year with white flowers.   This plant is dioecious which means there are separate male and female plants. The showy one is the female, and the white color is actually silky hairs, much like you see on dandelion flowers. Female flowers will have many of these white bristles or hairs, while the male flowers will have few. They are fairly weedy looking until they begin their fall bloom.  It freely reseeds itself, which could be the reason for it appearing in the potted plant.

These beautiful roadside shrubs are in full bloom along highway 65 in SE Arkansas. There seem to be male and female versions as you’ll see blooming next to non blooming trees. What are they? 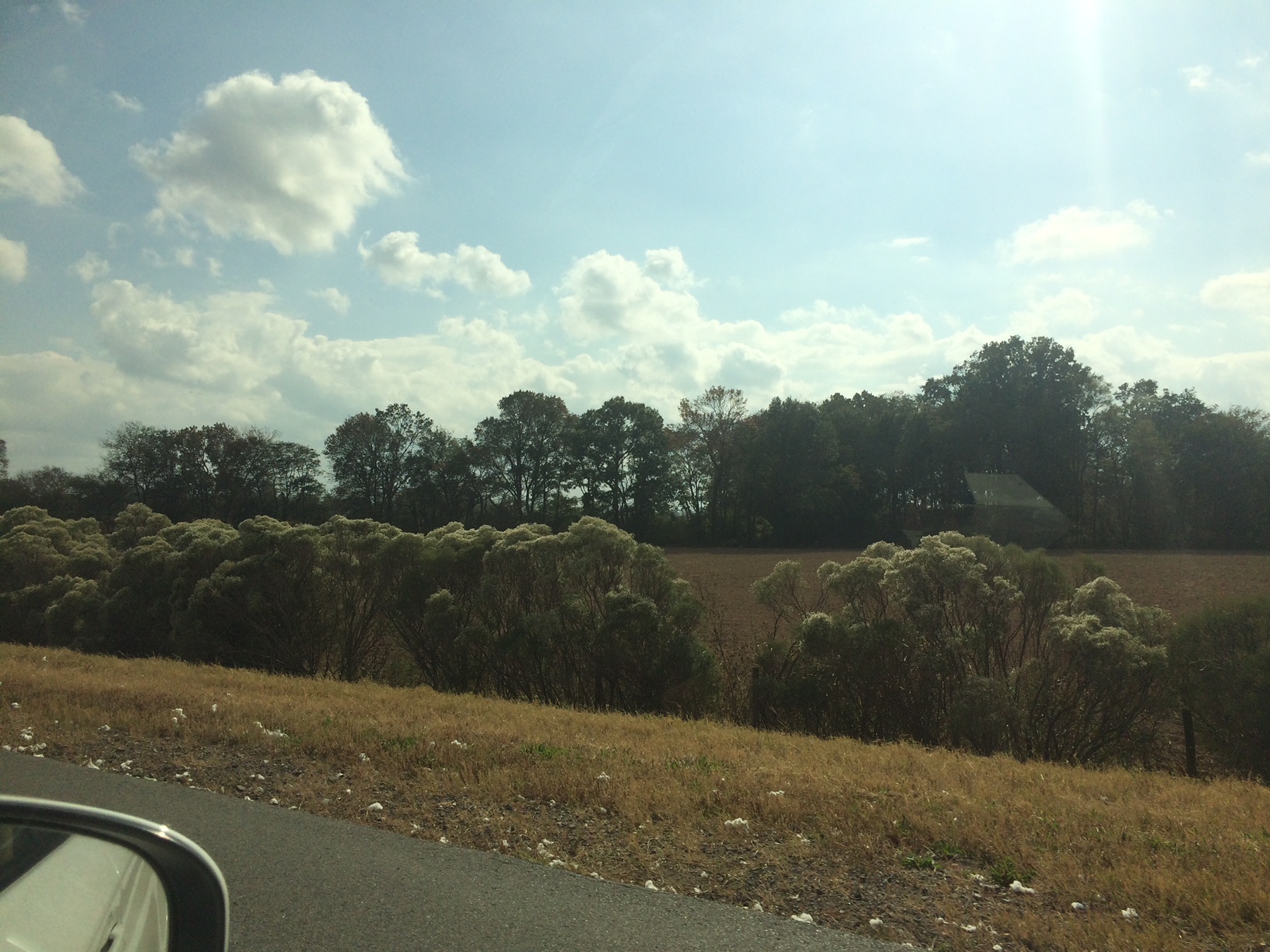 We get this question almost every fall as the Groundsel bush (Baccharis halimifolia).  There are separate female and separate male plants. The female plants have the showy flowers which are feathery seed pods similar to what a dandelion produces.  They are a bit too aggressive to be a shrub in the home landscape.

Would you know what the small bushy trees along many roadsides and ditches are with narrow willow-type leaves and in November are covered in tiny white blooms? I had one that came up in my back yard in Maumelle this spring and it grew to 6 feet by the end of this season! I was wondering if I need to cut it down, thanks!

This is a common question every year. The plant in question is the Groundsel Bush, or Baccharis halimifolia. This native plant can be found commonly in the southern half of Arkansas. It is extremely showy this year. It is dioecious which means there are separate male and female plants. The showy one is the female, and the white color is actually silky hairs, much like you see on dandelion flowers. Female flowers will have many of these white bristles or hairs, while the male flowers will have few. They are fairly weedy looking until they begin their fall bloom. They have not been known to be that weedy in the U.S., but are considered a noxious weed in Australia. The jury is still out as to the groundsel's place in the home landscape. Watch it for a year or two and see if it spreads.