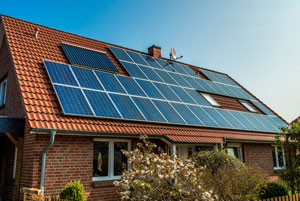 PV systems are distributed power generation system that can be either tied to the utility (grid-tied) or off the grid. Off-the-grid systems are generally smaller systems that are used to power farm watering system, small irrigation pumps, or campers, etc.

Due to lack of access to the grid, off-the-grid owners have to add storage to the systems in order to power devices and appliances at night. Grid-tied solar systems require inverters and other mechanical and electric components to convert the DC power produced by PV modules to AC power in order to run AC-based equipment such as lights, motors, household appliances, fans, etc. Most distributed systems operate without a battery due to the currently high prices of batteries, relying on the utility serving as a giant “battery."

How do I estimate electricity production?

Homeowners, small business owners, and installers use a simple online interactive tool, PVWatts Calculator, to estimate the energy production and basic value of energy from grid connected PV energy system. This is a simple calculator that generates annual electricity output by entering a location of the project, a hypothetical system capacity of certain kW, the installation characteristics such as tilt and orientation of the panels.

Combining with the user entered utility rates, this software calculates the monthly and annual AC energy produced (kWh), and annual projected value before any tax credit or incentives are applied. 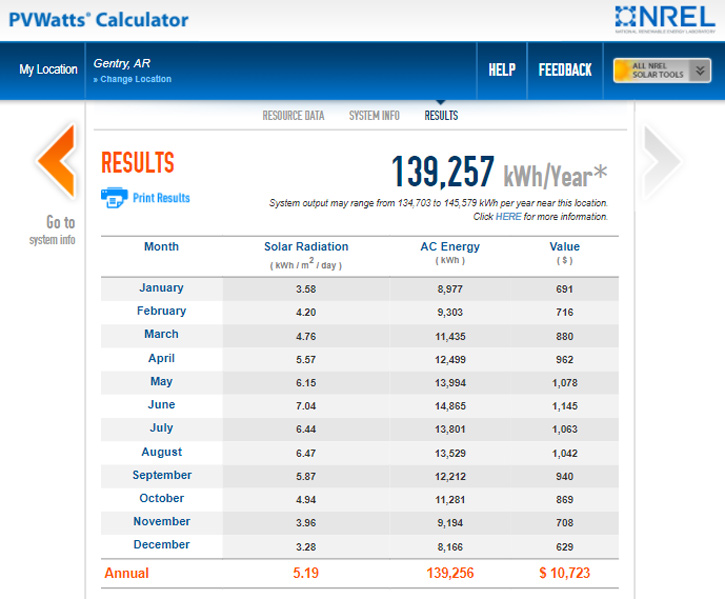 Figure 1. Annual electricity production from a 100 kWdc solar PV system in a location of in Gentry AR. The electricity generated is enough to power a broiler farm with 3 to 4 houses.