You’ve gotten samples taken and submitted properly, results are in, and now it’s time to figure out where to spend the money.

So, how do you look at a stack of soil test results and decide where and what fertilizer to put on the ground or if any at all? Let’s start with grazed pastures.

The first question probably should be: Do I even need more grass?

Are you going to be able to have enough cattle on the fields to utilize additional forage yield? If not, then don’t spend your money on nitrogen. 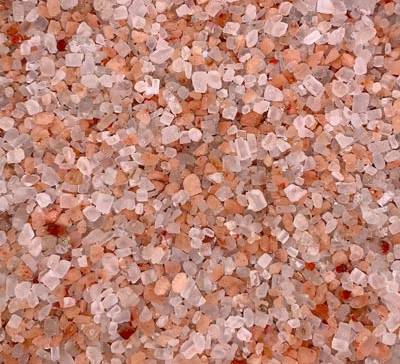 If anything, work on the grass stand health and give it some DAP and/or potash if those levels are at Low or Very Low. Even then, at current prices, I’d be hesitant to do even that. Maybe look at local poultry litter sources. More on poultry litter in a later post.

But, let’s say you do need fertilization to be able to support your stocking rate, then how do you decide what to fertilize with and how much?

If P and K levels are medium or above, I’d recommend only applying the nitrogen for the yield. For most pastures, that’s going to be about 100 lbs. of urea or 150 lbs. of ammonium nitrate per acre, roughly. It’s not until those P and K numbers are down in that Low or Very Low range could you possibly justify taking care of those too.

Hayfields are a whole different ballgame. 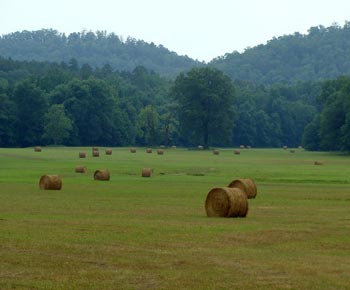 On one hand, if you don’t fertilize them, you’re going in the hole on nutrients, especially potassium. And while not spending the money on fertilizer now seems like a savings in the short run, it will catch up to you on the other end when that hayfield’s quality takes a nosedive in the future and it’s thin and 80% broomsedge.

My recommendation here would be to fertilize the potassium as recommended and make your cuts on the nitrogen and phosphorus. It may mean less hay yield but at least it won’t be sacrificing the long-term quality of the hayfield. Reducing reliance on hay is huge step in profitability. In a future post, we’ll talk about how to cut down on that hay feeding.

On the other hand, if you do fertilize it, yes, the field’s overall fertility will be maintained and hay quality will be better, but it’s not likely that hay bale will sell for what’s invested in it. That was the case even before fertilizer got high. If keeping it for yourself, there's also the security in knowing you've got enough hay for winter, but frankly, that's just as much rainfall dependent as it is fertilizer rate dependent. 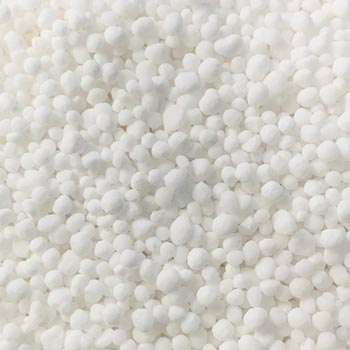 When trying to decide if the return on investment is worth it, consider the following from the University of Arkansas Soil Testing, Lime, and Fertilization Handbook when P or K test below optimum and all other variables are optimum.

A general rule of thumb for prioritizing would be:

The following is very generalized, and any prioritization should be made with soil tests in hand and an understanding of an overall operation. Visit with your county agent for that. But, if I had to rank fertilization priority from high to low, here’s my two cents: