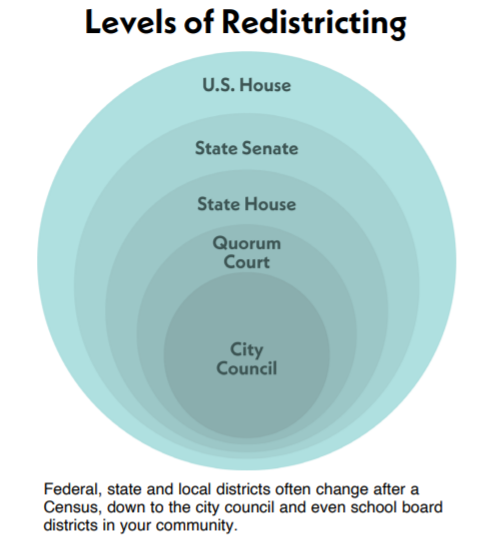 Arkansas lawmakers represent residents and businesses at the state and national level. Who they represent depends on where the lawmaker lives and the boundary lines drawn every 10 years to divide Arkansas into legislative districts.

States review legislative districts after the end of every U.S. Census to see if changes to boundary lines are needed. This once-a-decade review process starting in 2021 is called “redistricting.” Boundaries often move to reflect how an area’s population has changed. The more people in an area, the smaller the district may be. The fewer people, the larger the district may be.

Need a handout to explain the process? Download or print off our fact sheet below: Citizenship in Action: How the Redistricting Process Works in Arkansas.

Who is responsible for redistricting in Arkansas? 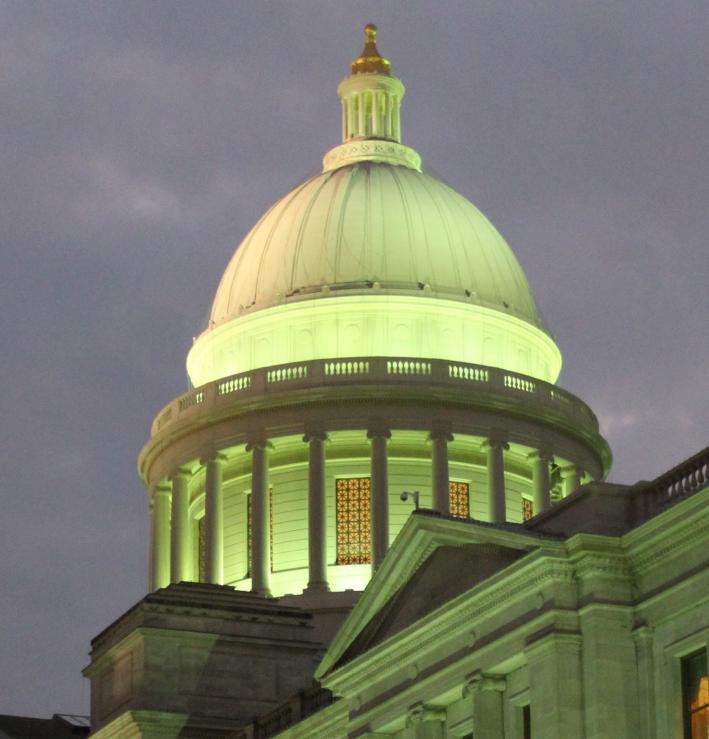 Constitutional amendments approved by voters in 1936 and 1956 guide who is responsible for establishing new election districts for state and federal lawmakers after the census.

State Districts - Arkansas’ governor, secretary of state and attorney general are responsible for drawing boundaries for the 100 House of Representative districts and 35 Senate districts in the state. The three officials meet as the “Board of Apportionment” the year after each federal census to determine districts.

The total number of state legislators always remains the same, but the communities and residents in districts that legislators represent may change depending on the maps created and adopted by the Board of Apportionment.

Arkansas has four U.S. House of Representatives seats and is expected to keep that number after the 2020 Census, though how districts within the state are drawn will change during the redistricting process.

The Committee on State Agencies and Governmental Affairs in the Arkansas House and Senate have oversight of the redistricting process.

What Maps Have Been Approved?

State Districts - The Arkansas Board of Apportionment approved new maps for the Senate and House on Nov. 29, 2021. The maps were expected to go into effect Dec. 30 if there were no legal challenges.

Two Arkansas organizations filed a lawsuit Dec. 29 against the Board of Apportionment challenging the new map of House of Representatives districts.

Congressional Districts - State legislators on Oct. 7, 2021 approved new maps for the four U.S. House of Representatives districts in Arkansas. The Senate and House passed identical maps, which are expected to go into effect mid-January if there are no legal challenges. A ballot issue group has filed paperwork with the Secretary of State's Office for a voter referendum on the new districts. The group has until January to turn in nearly 54,000 voter signatures to qualify their issue for the November 2022 ballot.

Read Acts 1114 and 1116 that describe the new boundaries for U.S. House of Representatives in Arkansas.

What about redistricting at the local level in Arkansas?

Quorum Court - Every county in Arkansas has a three-member election commission whose duties include overseeing elections as well as deciding the boundaries of representation at the county level after each federal census. Election commissions propose and adopt county maps showing the boundaries of each Justice of the Peace district.  Justices of the Peace serve on the Quorum Court.

This is the first redistricting effort where city directors have an official say in redrawing boundaries in communities using the city manager/administrator form of government. Previously, election commissions were responsible for approving maps for board of directors. Act 314 of 2013 removed the election commission from the redistricting process.

Learn more about redistricting at the local level in Arkansas by watching this Sept. 29, 2021 panel discussion with Fort Smith Mayor George McGill, Mena Mayor Seth Smith, and Jennifer Price, director of elections in Washington County. Emily Smith of the Community, Professional and Economic Development unit at the Cooperative Extension Service, along with Kristin Higgins of the Public Policy Center, hosted the webinar.

Panel Discussion: Census & Redistricting at the Local Level in Arkansas

When does redistricting take place in Arkansas?

Arkansas’ Constitution requires new maps to be adopted the year after the census. Because of the pandemic in 2020 and other delays, the release of census information was delayed until this fall. City, county and state officials will have less time than previous decades to complete the task.

State Maps – Gov. Asa Hutchinson, Secretary of State John Thurston and Attorney General Leslie Rutledge began meeting as the Board of Apportionment on May 24, 2021. They hired Betty Dickey, a former Arkansas Supreme Court chief justice,  as the state's redistricting coordinator to help gather public comments and oversee the process of creating new boundaries.

Federal maps – The Arkansas General Assembly resumed meeting Sept. 29 in part to complete their task of adopting new boundaries for the state's four U.S. House of Representatives seats. Lawmakers filed 33 proposed maps. They voted Oct. 7 on a final map to send to the governor.

The Committee on State Agencies and Governmental Affairs in the House and Senate have oversight of the redistricting process.

Local maps – Quorum Courts, city councils and boards, and school district boards are discussing right now how to readjust boundaries for representation based on new census data. Look below for links to find your election commission, cities and school boards.

Does the Public Have A Say?

For congressional districts, legislators have voted on the final maps. Several members of the public spoke for or against the proposed maps at committee meetings.

At the local level, now is the time to find out when your county election commissions, city councils and school boards will be discussing changes to their districts, wards and zones. These meetings are open to the public. 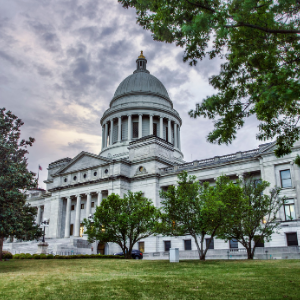 Arkansas Board of Apportionment

The board sets Arkansas districts for state Senate and House members. Now updated for 2021. 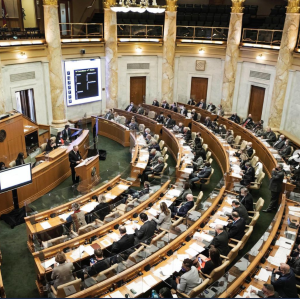 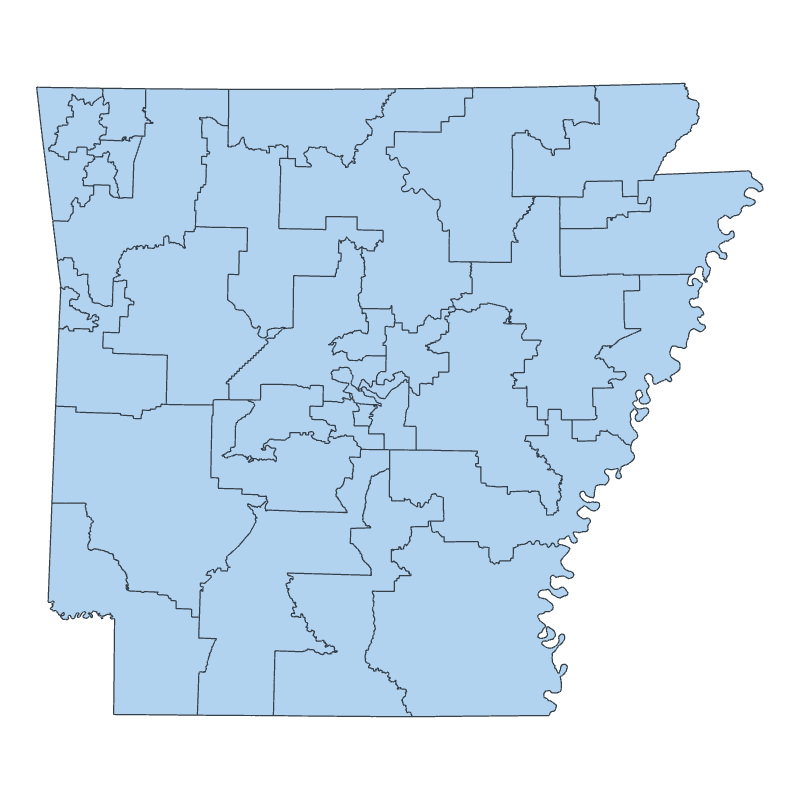 Many cities post public meeting notices online. Councils are in charge of drawing their own election boundaries 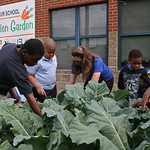 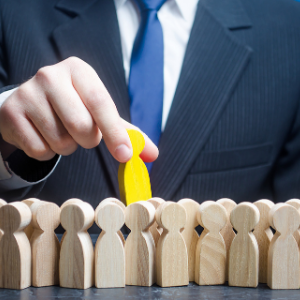 "One person, one vote" is one of several criteria used when updating district maps for lawmakers. 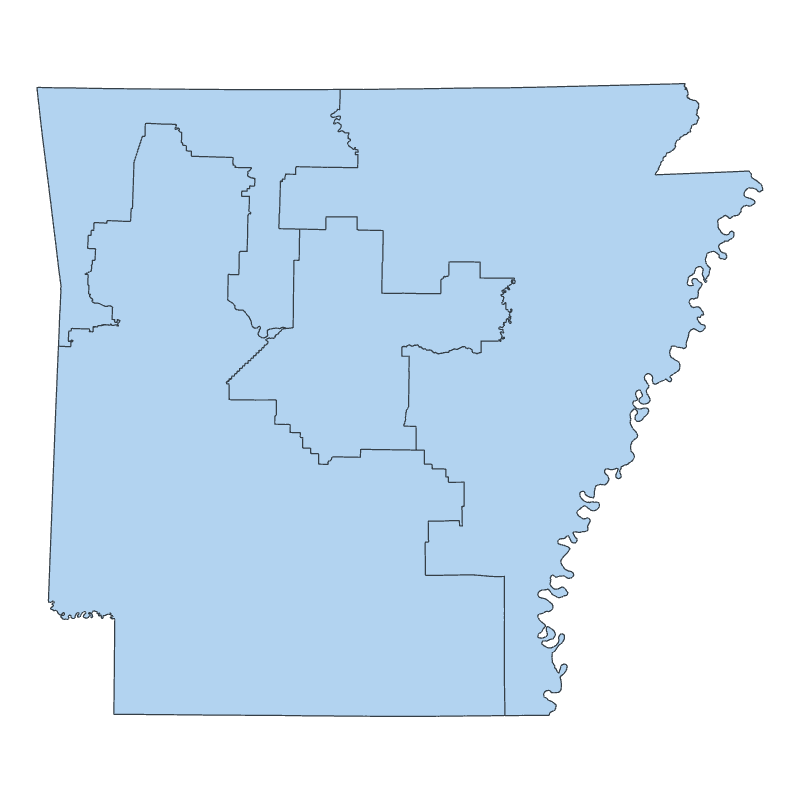 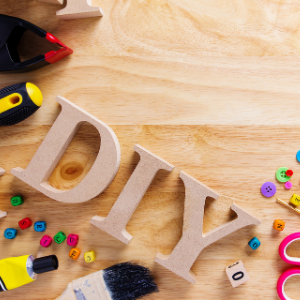 Make Your Own Map

Want to try your own hand at redistricting? Districtr is a free online simulation tool.

Make Your Own Map

County Election Commissions are responsible for drawing voting districts for justices of the peace.

History of Congressional Redistricting in Arkansas

Arkansas started in 1840 with one congressional representative. That number grew to a high of seven by 1900. 1940 was the last year Arkansas had seven districts, with roughly 278,484 people per district. After the 1950 Census, Arkansas lost a seat. The 1960 Census brought another loss as other states grew in population. The state lost two more seats, leaving us with the same four seats we have today.

During the last redistricting process in 2011, the board of apportionment held its organizational meeting in March to start work on state-level districts. Their last meeting took place in July, with approval of the final Arkansas maps. The maps took effect 30 days after their filing with the Secretary of State. Transcripts of these past meetings can be accessed through an internet archive of arkansasredistricting.org/documents at https://web.archive.org/web/20210113143039/https://arkansasredistricting.org/documents/.