Plant of the Week: Spices

One of my earliest memories in the late 1940s is that of the KKK spice man opening his well-worn, magically fragrant traveling case of spices in the living room of our farm home. The traveling salesman was a representative of KKK Medicine Company out of Keokuk, IA, a company that took its name from an Indian chief who lived in the region between 1767 and 1845. With an unfortunate naming choice, the company founder, Dr. Millar Machin, began selling patent medicines, spices and household wares about 1900 and persisted until door-to-door merchandising of this kind largely ended in the 1950s. I’ve been intrigued with spices since that early chance encounter. 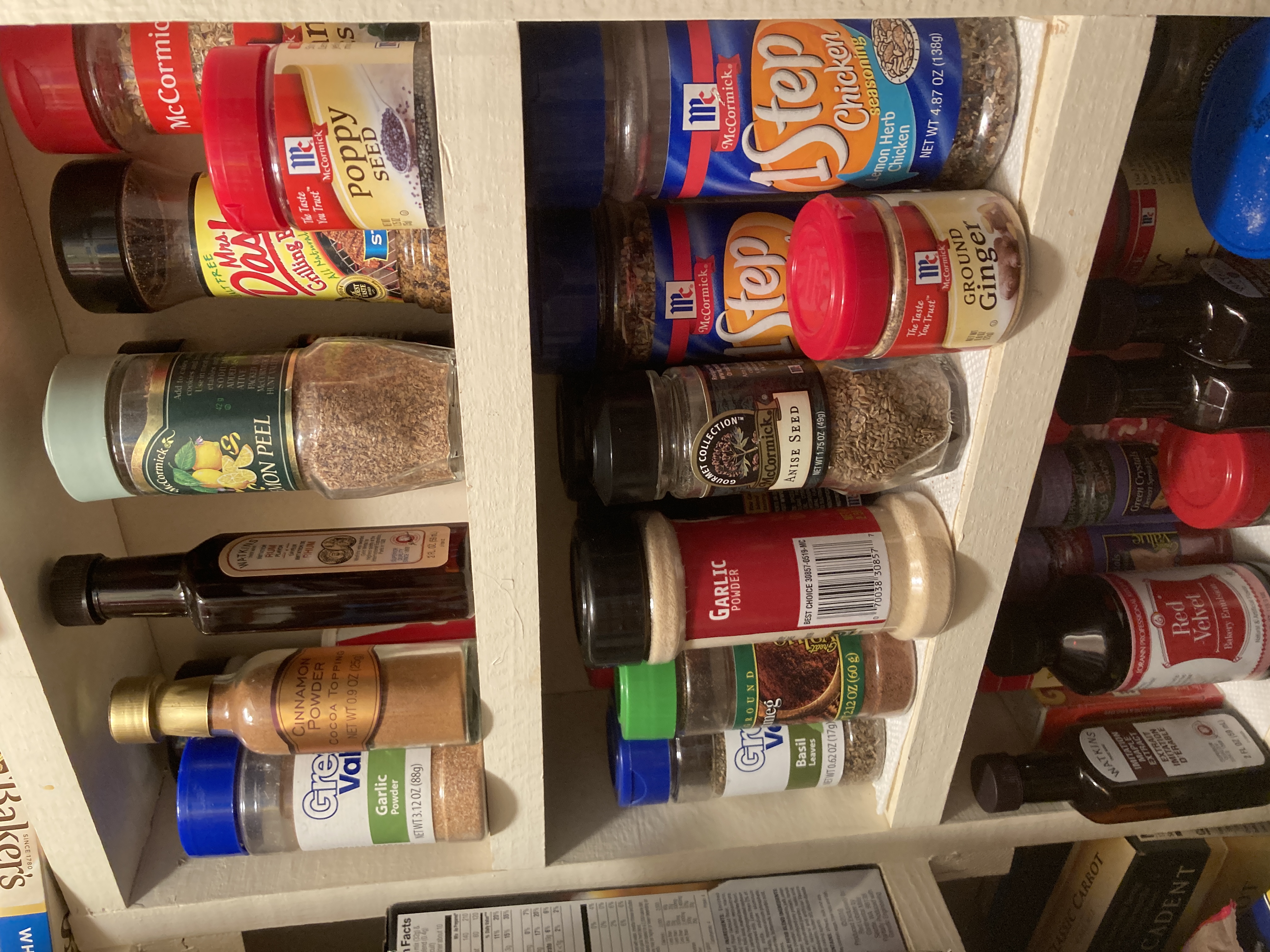 FULLY STOCKED — Spices were probably the first goods traded on an international market that dates back at least 4,000 years. (Image courtesy Gerald Klingaman.)

Spices are plant parts, usually in a dried and finely ground form, used to season food. Herbs are leaves, stems and flowers used to season food, but they are best used fresh. Ostensibly, there are about 110 spices in the world market, but only 20 or so (and spice combination blends) dominate the majority of sales in that market. McCormick & Company, the global food company specializing in spices, began marketing spices in 1903 and was a regional competitor of KKK Medicine Company.

Spices have a long and complicated history that dates back at least 4,000 years. They were probably one of the earliest trade goods with an international market. The first written record appeared in Egypt about 3,500 years ago. Spices made a perfect trade good. They could be purchased at a low price where they were grown, dried for easy transport with no spoilage, there was no way a “knock off” product could be offered and there was a constant and strong demand at the final destination.

The Indian subcontinent and the Middle East were early sources of spices, with southern Asia becoming more important as the spice trade increased. Until the Renaissance period spices and herbal remedies were largely interchangeable commodities with many of today’s common spices used to balance the “humors” in food (and later wines) to make them more healthful.

From the 8th through the 15th centuries, the city-state of Venice had a monopoly on the spice trade of the Middle East and the overland trade routes from India and China. But disruptive forces in Portugal and Spain began sending out ships to the spice producing regions of India and Asia in the late 15th century and the world changed. In 1499 Captain Vasco da Gama landed on the Indian Spice Islands and broke the monopoly of the overland spice trade routes. Though he returned with only two of the four ships he left Lisbon with, his profits were 60 times greater than his expenses.

Columbus, a world-class disruptor, arrived in the New World in 1492 looking for a short cut to India and its lucrative spice trade. The red chili, or “pepper” as Columbus called it, was the first spice of the Americas to make it back to the Old World. I still judge the authenticity of a Mexican restaurant by whether or not they have a black pepper shaker on the table. Chilies are the hot seasoning of Mexico, not black peppers from Indonesia. Other New World spices that entered the worldwide trade include vanilla, chocolate (maybe a condiment) and allspice, a Mexican tree seed that combines the flavor of cloves, cinnamon and nutmeg in one package.

Today fewer than 10 companies dominate the world spice market. India, followed by Indonesia and China, make up about 80 percent of world spice production that is currently valued at about $14 billion. In a “goes around, comes around” way, spice production has been increasing at about 6 percent annually, spurred in part by increased interest in the antioxidant properties of spices such as turmeric which are being touted to stave off everything from Alzheimer’s to joint pain. Pepper and chili peppers are the most important spices followed in no particular order by ginger, vanilla, cinnamon, cumin, turmeric, cardamine, coriander, cloves, etc., etc.

My spice racks are jammed with an assortment of fresh and hopelessly outdated bottles of ground vegetation. Most spices contain volatile oils and/or quickly oxidized flavor constituents. Grinding makes spices easier to use in the kitchen but drastically shortens their useful shelf life. I found one site that said ground spices were effective for only six months; whole spices up to two years. Dream on. One of these days I’m going to begin dating my spice bottles when I bring them home, but until then, I just pretend they are fresh enough to impart some exotic flavor to whatever dish it is that calls for them.