Corn – where it came from
skip to main content

Plant of the Week: Corn – where it came from

Last week I explored the history of the tamale, a quintessential food of Native Americans. No discussion of tamales would be complete without an exploration of corn, so let us consider this New World food that has become one of the most important crops in the world. 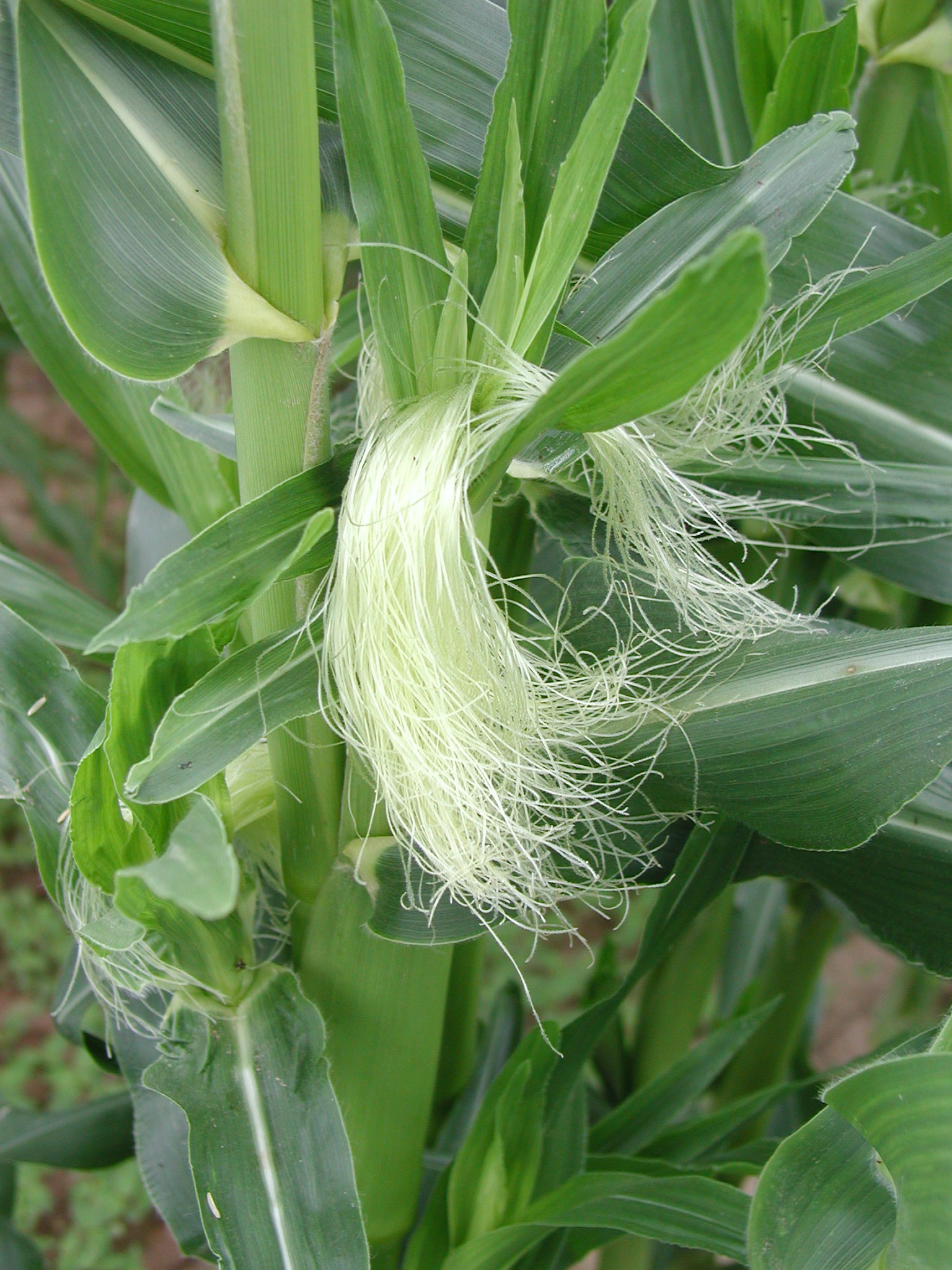 But English-speaking people started calling it “Indian corn.” In the usage of the 15th and 16th centuries, corn was a term used to describe a grain crop grown in a specific region, without specifically identifying the crop. After a while, the “Indian” prefix was dropped and it became corn. When Linnaeus gave it a scientific name in 1753, he opted to call it Zea (after a Greek name for an unrelated grain) and mays (a Latinized spelling of maize).

The domestication of important crops is an interesting thought game for those who like to ponder such things. Wheat, barley and oats, while they don’t have actual wild counterparts, at least have cousins growing in the wild that can be envisioned as progenitors of the modern crops. Corn, on the other hand, just seemed to spring fully formed onto the tables of early tribes. The story of explaining corn’s early development spans several academic disciplines: archeology, biology, genetics and more recently, linguistics.

In 1930, George W. Beadle and his students at Cornell, discovered that a scrawny grass with a few, extremely hard seeds called teosinte (Z. mays ssp. parviglumis) had almost identical chromosomes to that of corn. Furthermore, the two very dissimilar plants could be hybridized. At the end of a long and productive career in genetics, Beadle received the Nobel Prize in 1958.

Archeological discoveries keep pushing back the oldest dates of corn cultivation. Using fragments of corn starch collected from small cracks in round stones used to grind corn, the earliest known dates of cultivation have been pushed back to about 9,000 years ago. Based on these data, corn is thought to have originated in the modern-day lowlands of west-central Mexico, specifically the Baisas Valley. These, and cob samples collect from throughout North and South America, have yielded valuable DNA data that has helped further explain the evolutionary history of corn.

In 2018 Logan Kistler and his colleagues used modern DNA analysis, some hard to follow statistical inferences, and linguistic tracking to show that corn seems to have at least three major centers of development. The first and original mutations that lead to an edible corn occurred in Mexico about 9,000 years ago, when generations of human selection changed a weed into a crop. From there it moved south through Panama and on to the highlands of the Andes about 1,500 years later. In another millennium it had found its way into the Amazonian savannahs where scientists now know intensive agriculture was being practiced using raised beds and manmade soils. In these regions, well away from pollen inputs from wild teosinte plants, corn evolved most of the traits it is known for today.

The corn that made its way into the Indian communities of the Colorado Plateau of the present-day United States about 4,000 years ago seems to carry more of the South American genes than the closer Mexican land races. The Mexican land races of corn are easy to identify because they carry more traces of teosinte, where edge-of-field weeds occasionally inject some of their genes into the corn gene pool.

Trade routes throughout the Americas obviously have ancient roots. The woven baskets found in the Lost Valley Cob Cave of Newton County date back 600 years. According to the UofA Museum, the cobs found in that bluff shelter in 1931 date back only about 500 years, but evidence of older corn cultivation in the southeastern states is known. By the time of first contact with Europeans, corn was grown throughout North America.