A wicked problem is complex and often has deep roots. It has the ability to impact every aspect of the community and defies easy solutions. Poverty, drug abuse, and disparities in wealth or health are examples of wicked problems. Wicked problems are so complex that initial solutions can often create unintended consequences that may further magnify the problem. 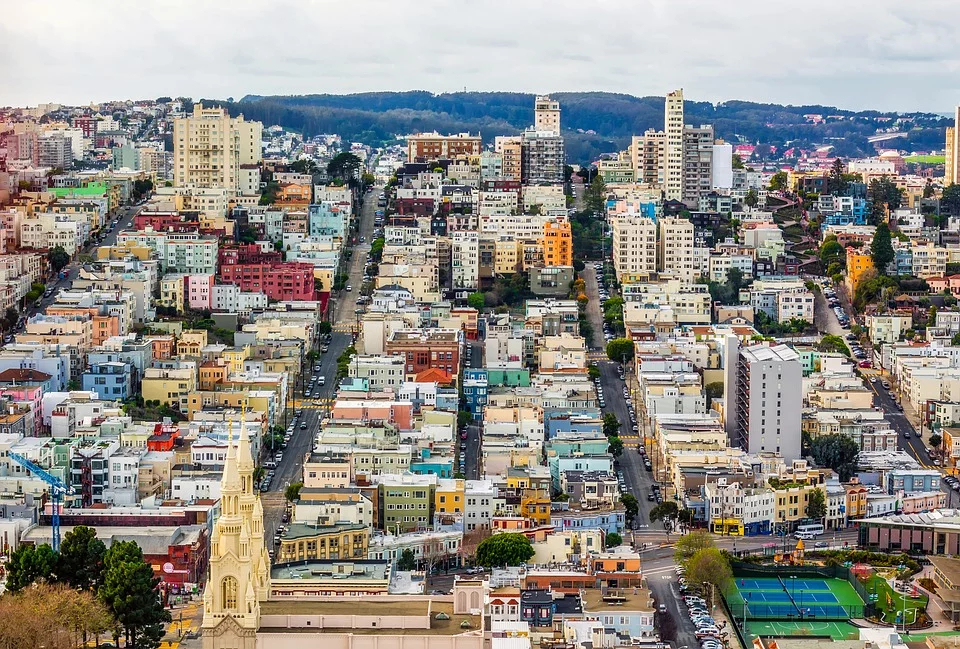 their own wicked problems using an asset-based approach to community and economic development.

Recently, I flew to San Francisco to see my daughter and her family. A gorgeous city on the coast of the Pacific Ocean, San Francisco has historically attracted people seeking a better life from gold, economic opportunities, and other quality of place amenities. The natural beauty, mild climate, and an entrepreneurial culture has made San Francisco ground zero for technology in America, leading to significant population growth. Since 2011, San Francisco's population has increased by an average of more than 10,000 people per year—an economic boom by anyone’s standards.

This economic boom, however, is not without consequences. Driven by its proximity to Silicon Valley, the cost of housing is very high – so high that San Francisco is one of  America’s most expensive places to live. In San Francisco, the median price for a two-bedroom home is $1.3 million, and a family of four earning $117,400 a year is considered low income.

The high cost of housing has contributed to an increase in homelessness in San Francisco. One of the consequences of a large homeless population has been an increase in human feces on sidewalks. Over the past 10 years, complaints about human waste have increased 400%.  People now call the city 65 times a day to report human waste sightings. Software engineer Jenn Wong even created a map of San Francisco, showing the concentrations of human waste incidents across the city.

As a result, a major medical association pulled its convention out of San Francisco--a convention that would have had a $40 million impact.

San Francisco has been pro-active in trying to address this issue, spending $300 million a year, with programs such as the Pit Stop program, which provides public bathrooms in critical areas throughout the city.

In a recent survey of the homeless in San Francisco, 31% noted that they became homeless outside of San Francisco and then moved to San Francisco for a variety of reasons. Some programs addressing homelessness might have unintended consequence – of attracting more homeless people from other communities and states.

According to a City Lab article, however, the larger issue stems from a lack of housing and shelter in the city. While programs like the Pit Stop program help address problems in the short term, they don’t get at larger, root cause of the issues at hand. A recent ballot measure aims to tax some of the city’s largest companies to fund rental assistance and homeless shelters.

The situation in San Francisco raises these questions for communities in Arkansas as well:

Wicked problems are everywhere. It’s likely that every community has a wicked problem of their own. Solutions to these problems are not easy and often implicate multiple stakeholders with diverse and sometimes conflicting opinions. The most important thing to note when addressing wicked problems is finding solutions that empower all community members. Like most wicked problems, homelessness is a community issue. It involves and impacts everyone in the community. The questions above can help communities address wicked problems in a way that benefits and empowers all members of society.