FAYETTEVILLE, Ark. — Thirty-four states have had confirmed cases of the deadly H5N1 avian influenza, according to the U.S. Department of Agriculture.

The most recent were in backyard cases in Oregon and Washington state. On May 1, Oklahoma was added to the list of states after the disease was confirmed in a commercial breeder flock in Sequoyah County, Oklahoma, USDA said. 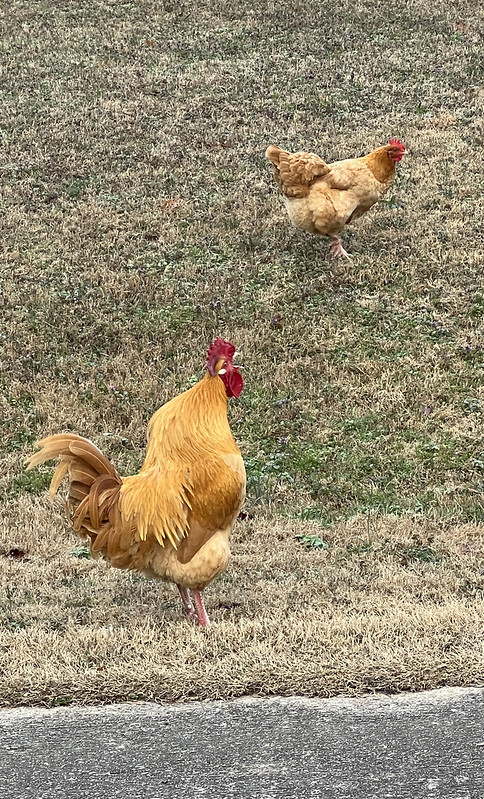 BACKYARD BIRDS -- The Cooperative Extension Service is hosting two webinars, May 18 and 24, for backyard poultry flock owners to help them protect their birds from avian influenza. (Image courtesy Mary Hightower)

Suspected cases are tested in the state in which they were found with samples also sent to the Animal and Plant Health Inspection Service, or APHIS, National Veterinary Services Laboratories in Ames, Iowa, for confirmation. APHIS is part of USDA. APHIS has maps and graphs detailing the locations and numbers of flocks affected.

As of May 11, no instances of avian influenza have been detected in Arkansas.

Highly pathogenic strains of avian influenza, known as H5 and H7, can kill 90 to 100 percent of poultry quickly; often within 48 hours of infection. It has been found in 33 states, affecting 37.47 million birds including 114 backyard flocks and 171 commercial flocks, said Dustan Clark, extension veterinarian for the University of Arkansas System Division of Agriculture.

Poultry is big business in Arkansas, which produced $3.9 billion in broilers and $443 million in turkeys in 2021, according to the National Agricultural Statistics Service.

“It is important for poultry growers to be certain they follow their company biosecurity plans with avian influenza being confirmed in Oklahoma,” he said. “Small flock owners also need to be vigilant in practicing biosecurity. They can find biosecurity recommendations for small flocks on the Cooperative Extension Service website.”

Clark will also be hosting two online seminars for backyard flock owners to enable them to be up to date with their biosecurity protocols. “Backyard Poultry: What you should know to protect yourself and your birds” will be offered on:

Avian influenza can infect poultry such as chickens, turkeys, pheasants, quail, domestic ducks, geese, and guinea fowl and is carried by free flying waterfowl such as ducks, geese and shorebirds, APHIS said. This strain of avian flu can be transmitted between birds through feces and bodily fluids.

To learn more about Division of Agriculture research, visit the Arkansas Agricultural Experiment Station website: https://aaes.uark.edu. Follow on Twitter at @ArkAgResearch. To learn more about the Division of Agriculture, visit https://uada.edu/. Follow us on Twitter at @AgInArk. To learn about extension programs in Arkansas, contact your local Cooperative Extension Service agent or visit www.uaex.uada.edu.

The University of Arkansas System Division of Agriculture is an equal opportunity/equal access/affirmative action institution. If you require a reasonable accommodation to participate or need materials in another format, please contact 479-575-4952 as soon as possible. Dial 711 for Arkansas Relay.