By Ryan McGeeney
U of A System Division of Agriculture
Jan. 18, 2019

FAYETTEVILLE, Ark. – In the decades since land grant universities first began developing hardier strains of rice, corn and other agricultural commodities, the benefit to growers has been clear: Increased yield, disease resistance and greater profitability, made widely available through taxpayer-funded research. 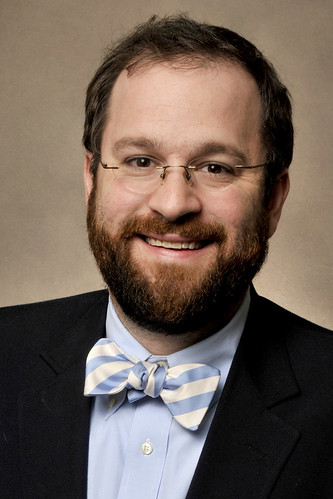 A new study, co-authored by four University of Arkansas System Division of Agriculture experts, looks at how such programs benefit consumers around the world, as well.

“Estimating the Benefits of Public Plant Breeding Programs,” slated to be published in an upcoming volume of the Journal of Agricultural Economics, was co-authored, in part, by Lanier Nalley, professor of agriculture economics for the department of agricultural economics and agribusiness, and Karen Moldenhauer, professor of crop, soil, and environmental science. Alvaro Durand-Morat, a research assistant professor for the Division of Agriculture, and Aaron Shew, now an assistant professor and the Wilson Chair of Agricultural Business at Arkansas State University, were also co-authors.

The study looks specifically at increases in revenue, total exports and the global welfare effects derived from the Division of Agriculture’s rice breeding program, based on data from 1983-2016.

Nalley said he and his co-authors wanted to examine the broader effects of public plant breeding programs, in terms of social and economic impacts.

“I think we oftentimes think of plant breeding and increased yields and just ‘making more money for producers,’ which is a great thing, but the positive externality on that is that we feed a lot more people,” Nalley said. “Rice is a field-to-plate crop, so these gains we’re making in genetics are directly feeding people. Unlike soybeans or corn, which might go to feed livestock, then tangentially feed people, this rice directly feeds people.” 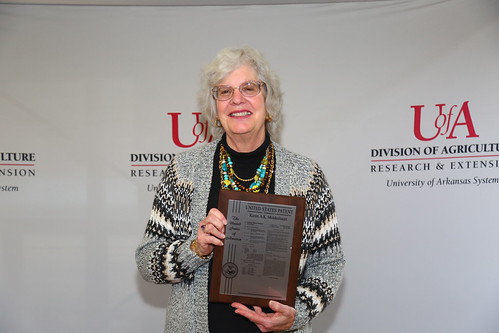 The study found that while the genetic gains provided by the program increased both the yield and quality of rice crops, providing growers with an additional $31 million in revenue annually, it also increased rice exports by about 53,000 metric tons and lowered food costs in low-income countries.

In the United States, breeding programs don’t dominate all agricultural commodities, but in wheat and rice, where the use of genetically modified organisms isn’t commercially allowed, publicly developed varieties account for roughly 60 percent of the rice acreage in Arkansas, Nalley said.

“Globally, it becomes a little more heterogeneous,” Nalley said, noting that rice varieties must be developed to suit specific regions. “But, for most low-income countries, public breeding is the main way increasingly successful varieties are brought to market. The research and development process itself is quite expensive, which is why it tends to become a government-funded venture.”

Moldenhauer said it takes about a decade to bring a new rice variety from its initial cross of desirable genetic traits to a finalized product ready for market.

Nalley said that efforts to increase rice yields have helped to feed increasing numbers of people in low-income countries, where much of the population spends a majority of its disposable income on food. Through higher global grain stocks and competition, overall food prices have decreased in many of these areas.

“I think what’s lost in most breeding stories is the fact that we’re really helping people feed themselves,” he said. “We’ve seen that rice prices are reduced by 1 percent in countries such as Haiti, Nicaragua and Panama — those are very poor countries, and reducing the price of rice by 1 percent doesn’t sound like a lot, but when the majority of disposable income goes toward food, any reduction in food price makes a difference.”

To learn about rice breeding in Arkansas, visit https://aaes.uark.edu/research-locations/rice-research-station/rice.programs.aspx. Visit the Rice Research and Extension Center online at http://bit.ly/2T1jpRD.