Study: Obesity related to food deserts can be offset with proper interventions
skip to main content
2015

Study: Obesity related to food deserts can be offset with proper interventions

(594 words)
FAYETTEVILLE, Ark. -- Living in a food desert doesn’t automatically translate into childhood obesity, but there is evidence linking the two, a new study by University of Arkansas System Division of Agriculture researchers has found.

The study by Mike Thomsen, professor of agricultural economics and agribusiness; Rodolfo Nayga, Tyson Chair of Food Policy Economics; Pedro Alviola, IV, associate professor at the University of the Philippines Mindanao, and Heather Rouse of the Arkansas Center for Health Improvement, explored some of the subtleties of the food desert concept, defined as an area where healthy food choices aren’t readily available. 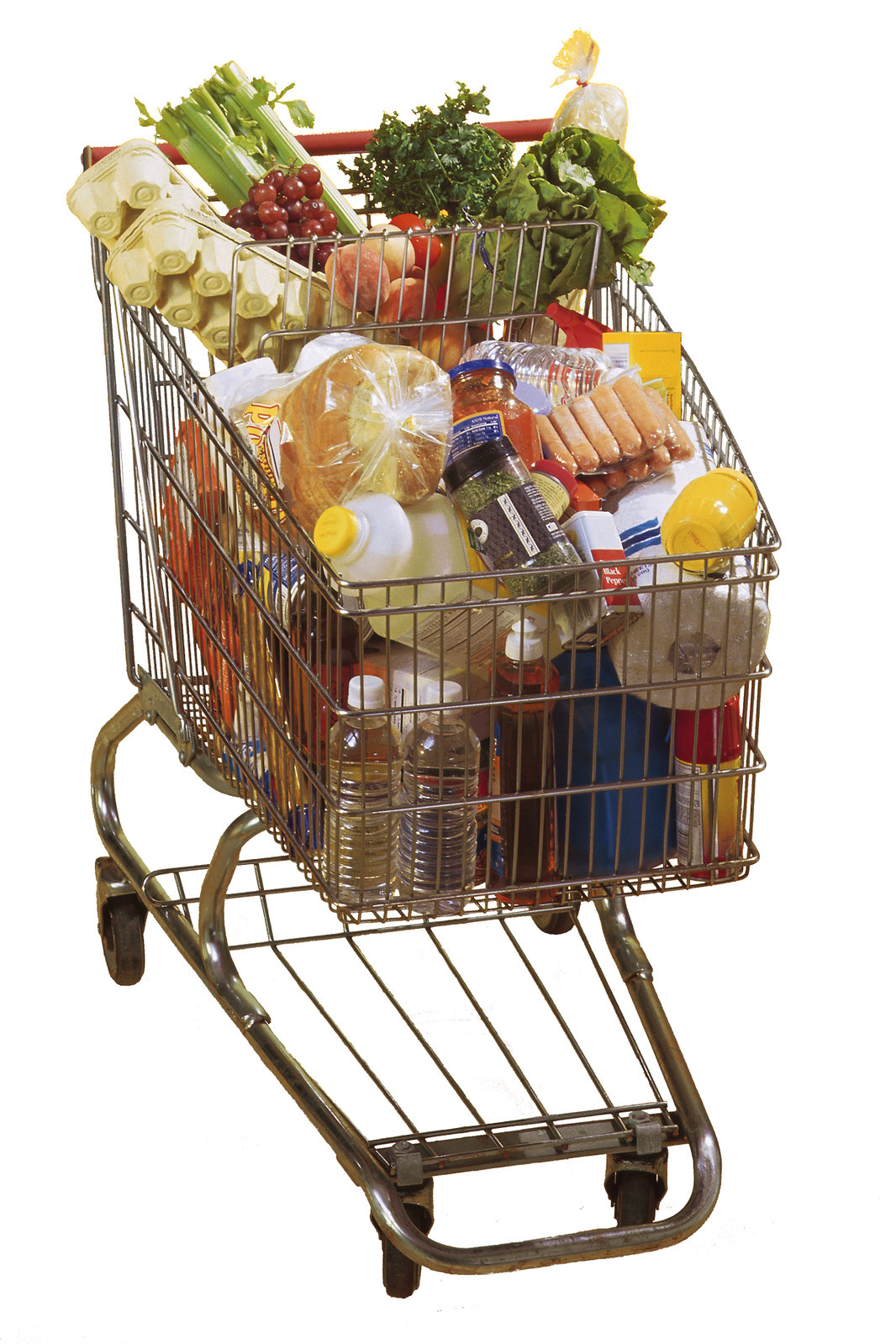 In food deserts, full grocery carts are a rare sight.

The team looked at differences in how food deserts affect urban and rural households, whether the nearness of a grocery store is a factor and whether low-income neighborhoods are synonymous with food deserts. In the study, the researchers accounted for multiple factors including age, time lived in a food desert, whether the child had access to free or reduced cost school lunch, along with neighborhood measures of educational attainment, vehicle ownership and proximity to fast food.

The good news is “we can do something about it,” he said. Thomsen cited school interventions and educational programs like “SNAP-Ed with the Cooperative Extension Service or programs in 4-H that get kids more active.”

The study helps pinpoint holes in knowledge about the workings of food deserts and defining ways to fill those gaps.

“It’s important to understand the problem so we can make good public policy choices,” he said. For example, another study involving Nayga and Thomsen found that having the U.S. Department of Agriculture’s Fresh Fruit and Vegetable Program in a school was both highly effective and economical way to reduce childhood obesity.

Applying the research results could mean that expanding programs like FFVP “might make more sense than trying (costly) incentives to get supermarkets to relocate to an impoverished area,” he said.

The study found that food deserts are different in rural and urban areas. Even though rural households may not have a grocery store down the street, they are more likely to have access to a car, and space and a freezer to preserve local produce and store foods purchased on trips to urban centers. And while urban families may be able to walk to a store or use public transportation, “urban food deserts could also be more obesogenic given a greater density of alternative store types with less healthy options. For example, the average number of fast food restaurants surrounding the urban subsample is six times greater than the average for the rural subsample.”

While other researchers and other states have also studied food deserts, the authors of the Arkansas study have a great advantage.

“This is an excellent data set,” Thomsen said. “These are measured BMIs, not what somebody self-reported. These children were measured with a lot of care and there are protocols across the state to make the data as consistent as possible.” The BMI data used in the stud7 were accessible through a collaboration between the U of A System Division of Agriculture and the Arkansas Center for Health Improvement.

“We’ve been able to measure the food environment more closely than what has been done in other studies,” he said. “We can look at children over time with repeated observations ... The unique data is a result of Act 1220, the state’s effort to address childhood obesity.”

The study, “The Effect of Food Deserts on the Body Mass Index of Elementary School Children,” was published online on July 14 and is forthcoming in a future edition of the “American Journal of Agricultural Economics.”

The study was funded by the Agriculture and Food Research Initiative Competitive Grant No. 2011-68001-3--14 from the U.S. Department of Agriculture National Institute of Food and Agriculture. The work was also partly supported by the Arkansas Biosciences Institute. Any opinions, findings, conclusions or recommendations expressed are those of the author or individuals interviewed for the story and do not necessarily reflect the view of the U.S. Department of Agriculture.