What is the difference between Prussic Acid and Nitrate Toxicity in forage?
skip to main content

What is the difference between Prussic Acid and Nitrate Toxicity in forage? 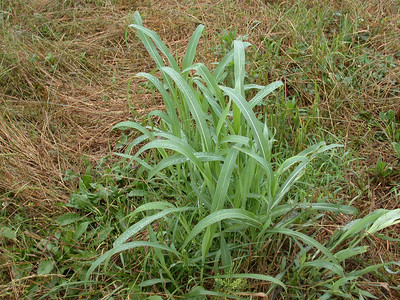 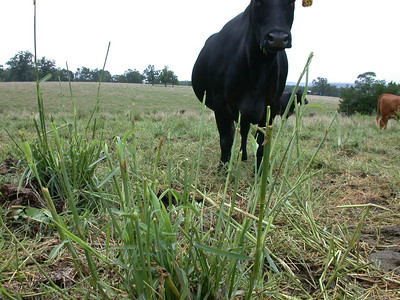 What is the difference in these toxins and can toxicity levels be measured?

It is difficult to predict how much prussic acid toxin may be present in the forage. There are no reliable field or routine laboratory tests for measuring toxic levels of prussic acid in forage. Lab tests can confirm prussic acid poisoning for dead animals, but the amount of toxin that results in death has not been established for any routine tests and reliable field testing is not available. Consult FSA 3069 Prussic Acid for more information.

Laboratory and field tests can be conducted on fresh forage and hay for nitrate content. Nitrate concentration of 700 ppm of nitrate-nitrogen (NO3-N or less) is considered safe. Field tests with a diphenylamine solution can be used to indicate the presence of nitrate to help determine if lab testing is needed to confirm nitrate concentration. Consult FSA 3024 – Nitrate Poisoning in Cattle for information on toxicity levels.

See the webpage on nitrate and prussic acid poisoning in cattle for additional resources. You can contact your county extension office for more information.