Gunsaulis and Beck were named Awards of Distinction winners in 2020, but their recognition was delayed until Sept. 28 of this year because of 2020’s COVID closures. Also honored with 2020 awards were Graduate of Distinction Sam Tabler; and Friend of the Department Buck Pendergraft. 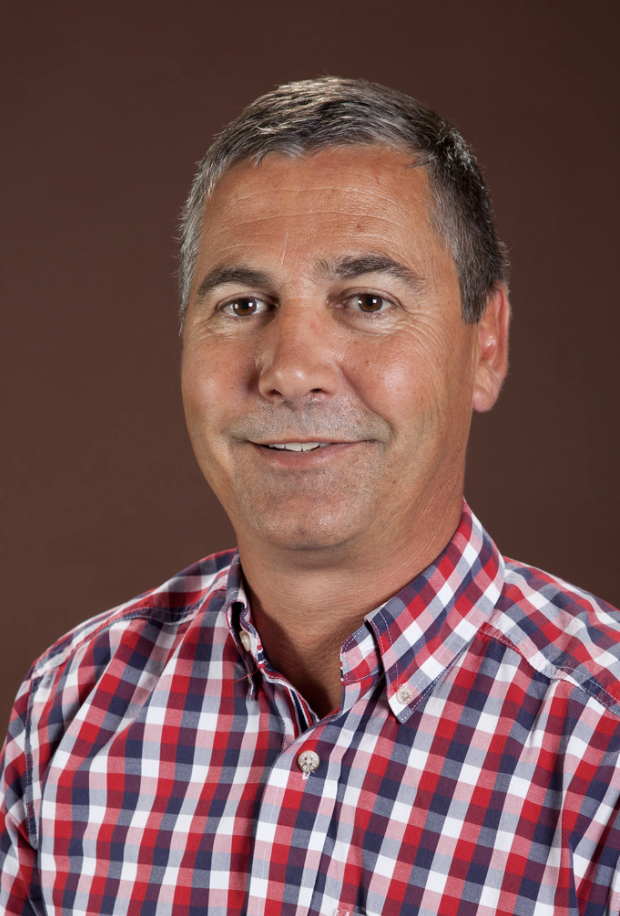 “Each awardee was recognized for his contributions to animal science industry and research, as well as to the department of animal science,” said Mike Looper, head of the department. “It’s an honor to be represented in so many aspects of the livestock industry by these graduates.”

Johnny Gunsaulis received his bachelor's degree in animal science from the U of A at Fayetteville in the fall of 1987 and, during his career with the Cooperative Extension Service, part of the Division of Agriculture. He returned to UAF to complete his master's degree with a focus on forages. He spent 15 years in Washington County as a county agent in water quality, agriculture, and 4-H. In 2014, Gunsaulis was promoted to staff chair of the Benton County Cooperative Extension office where he coached state-winning beef quiz bowl teams, along with various livestock and dairy judging and quiz teams.

Additionally, he was a shooting sports instructor, ATV safety instructor, and had the chance to travel on several national 4-H trips. During his 20-plus year career, he taught thousands of producers in the areas of pesticide safety, forage quality and selection, beef cattle management, and pasture and hay land fertilization and weed control. He served on statewide committees to develop new programs and developed printed materials that were used statewide.

Paul Beck has bachelor’s and master’s degrees from Oklahoma State University and his Ph.D. from University of Arkansas, along with an M.B.A from Southern Arkansas University. Beck joined the faculty at the Southwest Research and Extension Center at Hope in 2004 with appointments both with the Arkansas Agricultural Experiment Station and the Cooperative Extension Service. He was promoted to associate professor in 2008, and professor in 2012, before retiring from his Division of Agriculture position in 2018 after 21 years. Beck returned to Oklahoma State University as associate professor, beef cattle extension specialist occupying the Dennis and Marta White Endowed Chair. He is an internationally recognized expert in beef production systems and grazing cattle management. Nationally, Beck's work has been recognized by the American Forage and Grassland Council, Merit Award, the American Society of Animal Science, Early Career Achievement Award and Animal Management Award. The University of Arkansas awarded Paul with the John W. White Outstanding Team Award, the Extension Excellence Team Issue award, as well as the John W. White Research Award. 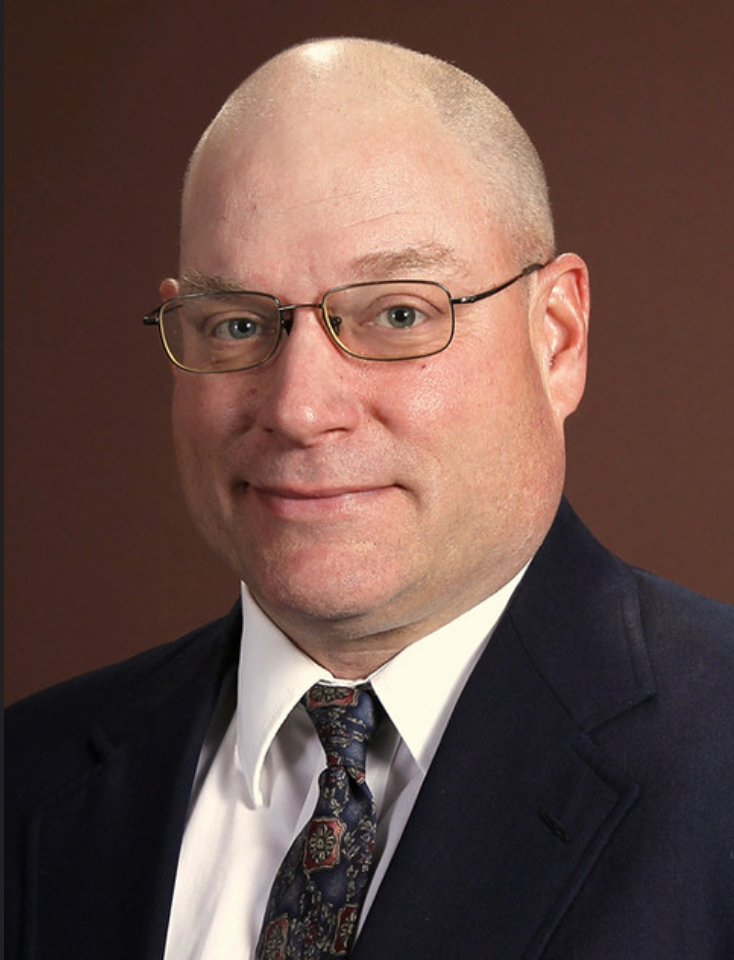 Sam Tabler received his B.S. degree in Animal Science from the University of Arkansas. After graduation, he spent the next 37 years with the United States Department of Agriculture working as an animal scientist at the USDA-Agricultural Research Service's Booneville, Arkansas location. The primary focus of his work pertained to research involving beef cattle, forages, and methods to improve the sustainability of family farms. Tabler's research projects included cow/calf and stocker production, heifer development, grass-fed beef, and forage establishment. During his employment with the USDA, he accepted a detail with the USDA-Foreign Agriculture Service and served for 13 months as an agriculture advisor on a Provincial Reconstruction Team in Iraq, working with Iraqi farmers to improve production methods and accessibility to agricultural resources. After retiring from the USDA, Tabler accepted a position with Heifer International, working as a livestock production specialist at Heifer Ranch in Perryville, Arkansas. His time at Heifer Ranch was spent primarily getting the cattle operation started and helping the ranch to begin regenerative agriculture practices.

Buck Pendergraft is a Purina district manager with over 27 years of experience in working with producers in developing feeding programs to utilize their resources for success.  He was raised on a beef and dairy operation in Oklahoma. After graduating from Oklahoma State University in 1992, he went directly to work for what is now Purina as a livestock specialist. Pendergraft became a district manager in 1995 and was relocated to Arkansas in 1998. He is currently active with leadership in ARPAS, Bible Study Fellowship, AWANA and Arkansas Foster Care. Pendergraft is married with three children and lives in Conway, Arkansas. Buck's passion for work comes not from his knowledge, but what he has learned from producers across the seven states he has worked.

Read about the 2021 honorees: https://news.uark.edu/articles/57776/department-of-animal-science-announces-2021-awards-of-distinction