Consumer price index rises, but one month’s data not enough to foretell an ‘inflationary spiral’
skip to main content
News - 2021

Consumer Price Index rises, but one month’s data not enough to foretell an ‘inflationary spiral’

The Consumer Price Index has jumped some. What does this mean for the economy?

FAYETTEVILLE, Ark. — The consumer price index rose 0.8 percent between March and April, the highest single-month increase since June 2009, as well as its highest year-over-year increase — 4.2 percent — since September 2008.

The figures released Wednesday by the Bureau of Labor Statistics, also showed other increases. The “core CPI,” which looks at all items excluding food and energy, rose by 0.9 percent in April compared to March. 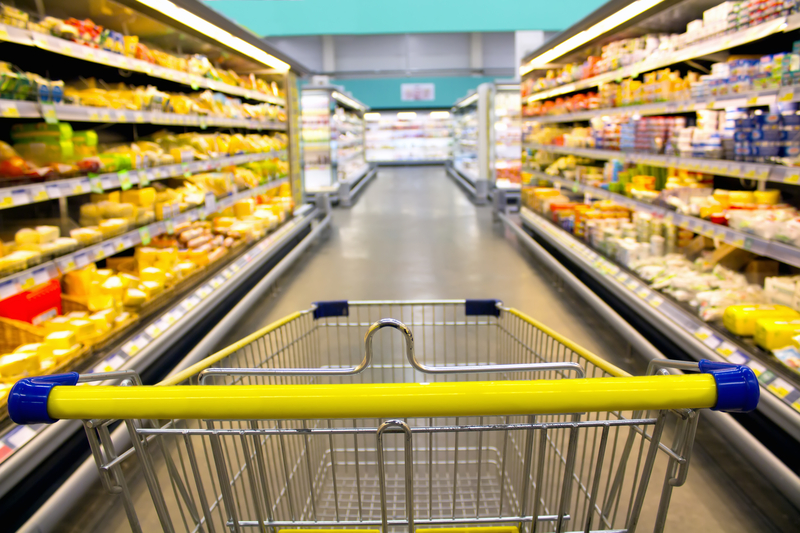 “That is a large month-to-month increase,” said John Anderson, economist with the University of Arkansas System Division of Agriculture and the Dale Bumpers College of Agricultural, Food and Life Sciences. “In fact, it the largest monthly increase in core CPI since April 1982.”

However, food and energy made some interesting moves too. The April CPI for food was a bit higher than the prior month, up 0.4 percent.

“This represents an acceleration in prices from the last few months, but it is obviously far below the unprecedented spikes in food prices that occurred in April through June last year during the height of the pandemic,” Anderson said Thursday.

On the energy side, the CPI for gasoline fell by 1.4 percent in April compared to March following four consecutive months of sharp increases – including a 9.1 percent month-over-month increase from February to March.

Anderson said “This supports the argument that the recent run-up in fuel prices was driven by a convergence of temporary factors. It remains to be seen how this month’s East Coast pipeline hacking will translate into retail gasoline prices for May, but it clearly is not going to do anything to keep them down.”

If the news video clips of gas shortages have some people flashing back to the energy crises of 1970s, the jump in the CPI may have others harkening back to the early 80s, when inflation ran to double digits and the world’s economy stumbled through a recession.

However, Anderson cautions that this is not 1982.

“Any time inflation figures invite comparisons with the 1980s, people get understandably concerned,” he said. “It is important to recognize, though, that a month or two of price increases does not necessarily make an inflation spiral.”

Availability of COVID-19 vaccines seems to have opened doors for consumers.

“Consumers are resuming more normal life: eating out, traveling, spending on things that they couldn’t or didn’t spend on during the pandemic,” Anderson said. “Those are overall positive developments, and the price pressure of this re-adjustment is likely to be temporary and manageable.

“This is certainly not an argument for complacency — nobody wants a replay of the early 1980s — but it is a pretty good case for not panicking,” he said.

To find this report (https://www.uaex.uada.edu/life-skills-wellness/health/covid19/5-13-20210-CPI-Anderson.pdf) and other information about the impacts of COVID-19 on the economy, visit https://bit.ly/3bpqiaA.