With winter nearly behind them, Arkansas growers begin early planting

LITTLE ROCK — Early planting appears to be making a return to Arkansas in 2021. 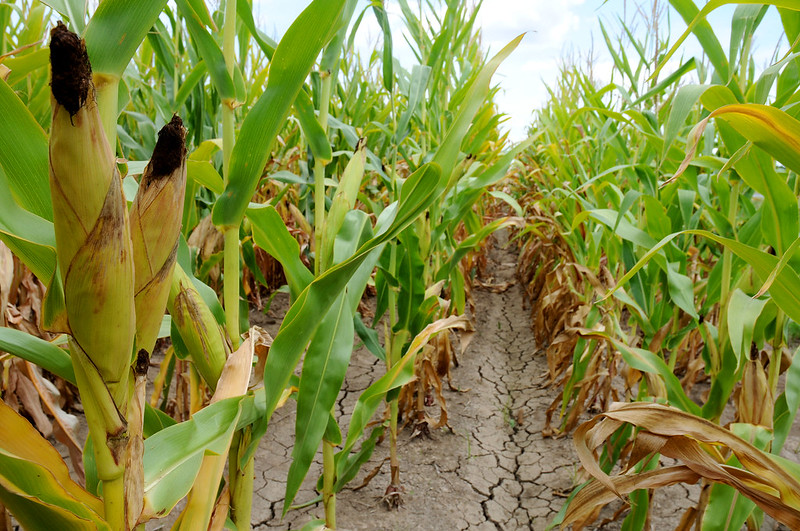 HEAD START — With the start of the recommended planting window for corn and soybeans less than two weeks away, anecdotal reports from growers and Cooperative Extension Service agents indicate producers are eager to take advantage of clear weather as it occurs. (Division of Agriculture photo.)

With the start of the recommended planting window for corn and soybeans less than two weeks away, anecdotal reports from growers and Cooperative Extension Service agents indicate producers are eager to take advantage of clear weather as it occurs.

Jason Kelley, extension wheat and feed grains agronomist for the Division of Agriculture, said fields in the southern part of the state are already seeing scattered activity.

“There are areas of south Arkansas where some producers have a substantial amount of corn planted,” Kelley said. “Some might even be close to done planting, while their neighbors haven’t even begun to plant yet.

“A lot of this corn was planted within the last week to 10 days,” he said. “Calendar-wise, that’s still pretty early. With the warm weather earlier this week, a lot of that corn is already coming up out of the ground.”

Early planting is always something of a gamble for growers. Early planted crops often have superior yields, compared to late-planted crops. In corn, however, those yields hinge on successfully establishing a stand. In years when spring brings heavy or recurring, intermittent rainfall, stands may be less than ideal, resulting in a lower yield from early planting.

2021 has already seen several unusual weather events, including a mid-February freeze that saw record-low temperatures across Arkansas, as well as heavy snowfall that remained in some areas of the state for at least a week. The last four weeks, however, have provided more clear weather than this same time in 2020 or 2019.

In other areas of the state, including Jefferson County, growers have also begun early-planting soybeans. Jeremy Ross, soybean agronomist for the Division of Agriculture, said he expects Arkansas soybean acreage to exceed 3 million acres for the first time in several years. Soybean futures market prices have rallied over several months, and the emergence of multiple COVID-19 vaccines lend hope that the global economy may begin to recover from the pandemic’s suppressive effects on production, manufacturing, markets and more.

He said that in addition to the potential for higher yields, early-planting is almost a necessity for growers managing hundreds or even thousands of acres of cropland.

“Some of these guys have significant amounts of acreage to get across,” Ross said. He noted that early planting can make harvest efforts over large expanses more manageable, as growers have more time to get crops out of the fields before they begin to rot or lose nutrient value.

Ross said that many fields across the state are still in need of leveling and other preparation work before planting.

“We’re in a pattern of significant rainfall every week to 10 days,” Ross said. “If that continues, it’s going to slow the process down. We just need some dry weather, just to get the rest of the land ready to go before we start planting.

“With the forecast we have, I’d try to get at least some beans planted as quick as I could,” he said.

Ross said that while plenty of soybean seed is available, generally, there will likely be a shortage of “hot new varieties.” Some herbicides may be in short supply as well, and Ross said he advised growers to obtain the herbicides they plan to use as soon as is practical.