LITTLE ROCK — Arkansas Gov. Asa Hutchinson declared a state of emergency on Thursday in response to the record rainfall and flooding in the southeastern area of the state. 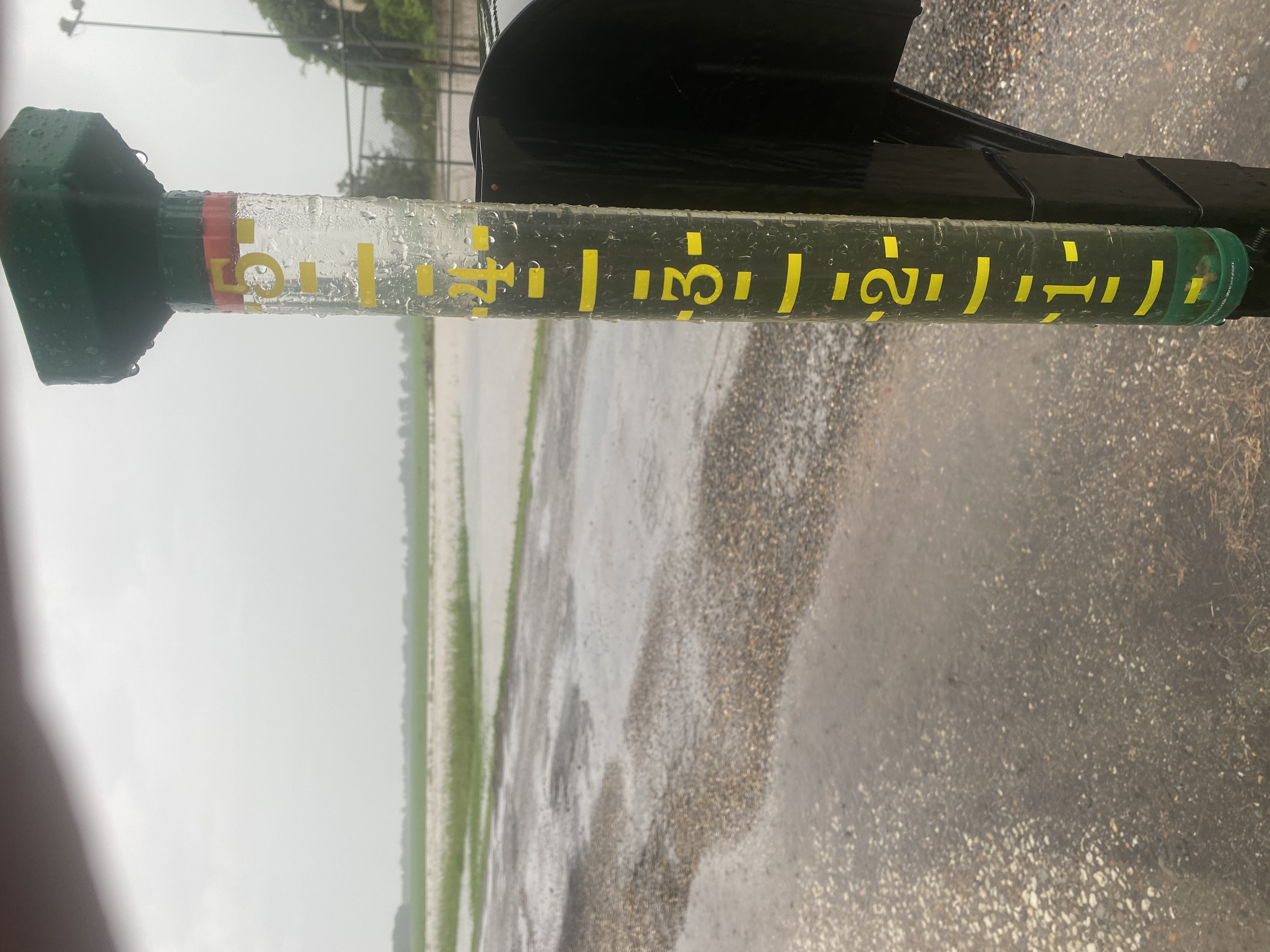 The declaration allows the governor to direct $100,000 from the Governor’s Disaster Fund to the Arkansas Division of Emergency Management, to be used at the discretion of the agency’s director, AJ Gary.

"After discussions with community members, local leaders, and the Division of Emergency Management, it quickly became clear that assistance is needed," Hutchinson said in a news release on Thursday. "Business owners, farmers, and everyone in the area are feeling the impact of this weather event, and we're moving quickly to help however we can."

While rain has thoroughly soaked most of the state throughout the week, Desha County has possibly seen the worst of it. The Arkansas Agricultural Research Station at Rohwer, located in Desha County, recorded more than 19 inches of rain Tuesday morning, the second-highest rain total ever recorded in Arkansas during a 48-hour period, according to the National Weather Service.

The Arkansas Department of Transportation closed several highways in the region, including roads in Arkansas, Desha, Lincoln, Monroe, Ouachita and Phillips counties.

The rain has flooded crop fields and roads throughout Desha County and threatens to flood neighboring Chicot County as well, as rain continues to fall and bayous and rivers begin to back up.

“As we speak, we’re probably getting another two-and-a-half inches,” Farabough said.

The county will likely suffer widespread crop damage, if not outright loss, in the wake of the wind, rain and flooding. Farabough said the county’s soybean verification plot, part of the Division of Agriculture’s verification program, was under “knee-deep water” as of Thursday morning.

“Just in that area, that farmer who works with the program, he’s probably lost 1,600 acres,” Farabough said.

Full damage remains to be seen
He said the full extent of the crop damage remains to be seen and will depend in large part on how long it takes for the standing water to drain off the fields — an increasingly drawn-out prospect, as rivers, creeks and bayous continue to back up. As of Thursday afternoon, the National Weather Service predicted the Mississippi River would crest at 35.5 feet near Greenville. Flood stage is 48 feet.

“In the larger scheme of things, we probably don’t have a fraction of a clue how much crop damage there’s going to be,” Farabough said.

Larry Earnest, director of the Rohwer Research Station, described the rain and flooding’s effects on the various research plots as “disheartening.”

“The variety testing is kind of iffy,” he said. “It’s under about two feet of water and some of it just got planted.”

In another area, “the soybean bedding is about 80 to 85 percent gone,” he said. However, he did have some optimism that if the water drained off quickly, cotton variety plots would be OK, as well as the phosphorous and potassium fertility studies, and some weed work.

Once the water does come off, “It’ll be awfully muddy. When it does settle, the plants will have a tremendous amount of mud on them. A half-inch shower wouldn’t hurt,” he said.

Draining through Chicot County
Clay Gibson, Chicot County extension staff chair for the Division of Agriculture, said his area had received about 4 inches of rain within two hours Thursday afternoon, with no apparent end to the deluge on the horizon.

“We didn’t get what Desha County got,” Gibson said. “But it’s coming down right now. We’re at about 7 inches for this whole rain event, near Lake Chicot.

Gibson said Chicot County will likely see conditions worsen, if not from rain, then from the floodwater likely headed its way.

“There’s nowhere for it to go now, is the problem,” he said. “Lake Chicot’s backed out; Big Bayou, Bayou Mascon, Bayou Bartholomew, the Boeuf River — they’re all backing out because we’re taking all the water that’s in Desha County. It’s got to drain through us.”

Gov. Hutchinson is scheduled to tour flood damage in the southeastern area of Arkansas on Friday morning, meeting with community leaders at the Dumas Community Center at 9:30 a.m.