LITTLE ROCK — Dr. Rick Cartwright, retired director of the Cooperative Extension Service, will be inducted into the Arkansas Agriculture Hall of Fame this year and honored for his leadership and service to the state's largest business sector in 2021. 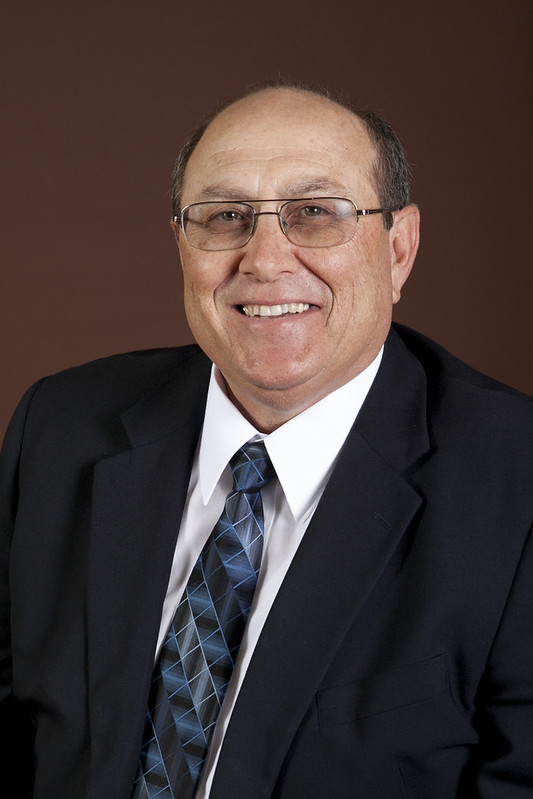 INDUCTED — Dr. Rick Cartwright, retired director of the Cooperative Extension Service, will be inducted into the Arkansas Agriculture Hall of Fame this year and honored for his leadership and service to the state's largest business sector in 2021. (Division of Agriculture photo.)

He is one of six people in Class XXXIV, which represents agriculture education, the seed industry, agri-business, row-crop production, agricultural and political advocacy, timber management and agricultural research and outreach, according to the Arkansas Agriculture Hall of Fame.

A date for the induction ceremony has not been set.

Cartwright, an internationally known rice pathologist, joined the University of Arkansas System Division of Agriculture in 1992 and served in numerous roles for both extension and the Arkansas Agricultural Experiment Station. He was appointed extension director in 2017 and retired last year.

“No one is more deserving,” extension director Bob Scott said. “When I first started with him in 2002, Rick was a mentor and when he left extension in 2020, he still was. He was just that kind of friend, co-worker and colleague. I am pleased that he was accepted to the Ag Hall of Fame.”

Vaughns worked 20 years as a Crittenden County extension agent and 4-H leader and 14 years as a horticulture specialist at the University of Arkansas at Pine Bluff. He is also a World War II and Korean War Veteran and a member of the Tuskegee Airmen.

Woodall, of Little Rock, worked 26 years as an extension agent in Pulaski, Yell and Monroe counties and later as a cotton specialist at extension’s state office in Little Rock. He also created the Cotton Research Verification Trials.

The mission of the Arkansas Agriculture Hall of Fame is to build public awareness of agriculture and to formally recognize and honor individuals whose efforts have led to the prosperity of local communities and the state.