DEVALLS BLUFF, Ark. — Brent Griffin, who spent much of the last two decades serving Prairie County as an extension agent, is being remembered not only for his dedication to agriculture, but also for his bright outlook on life. 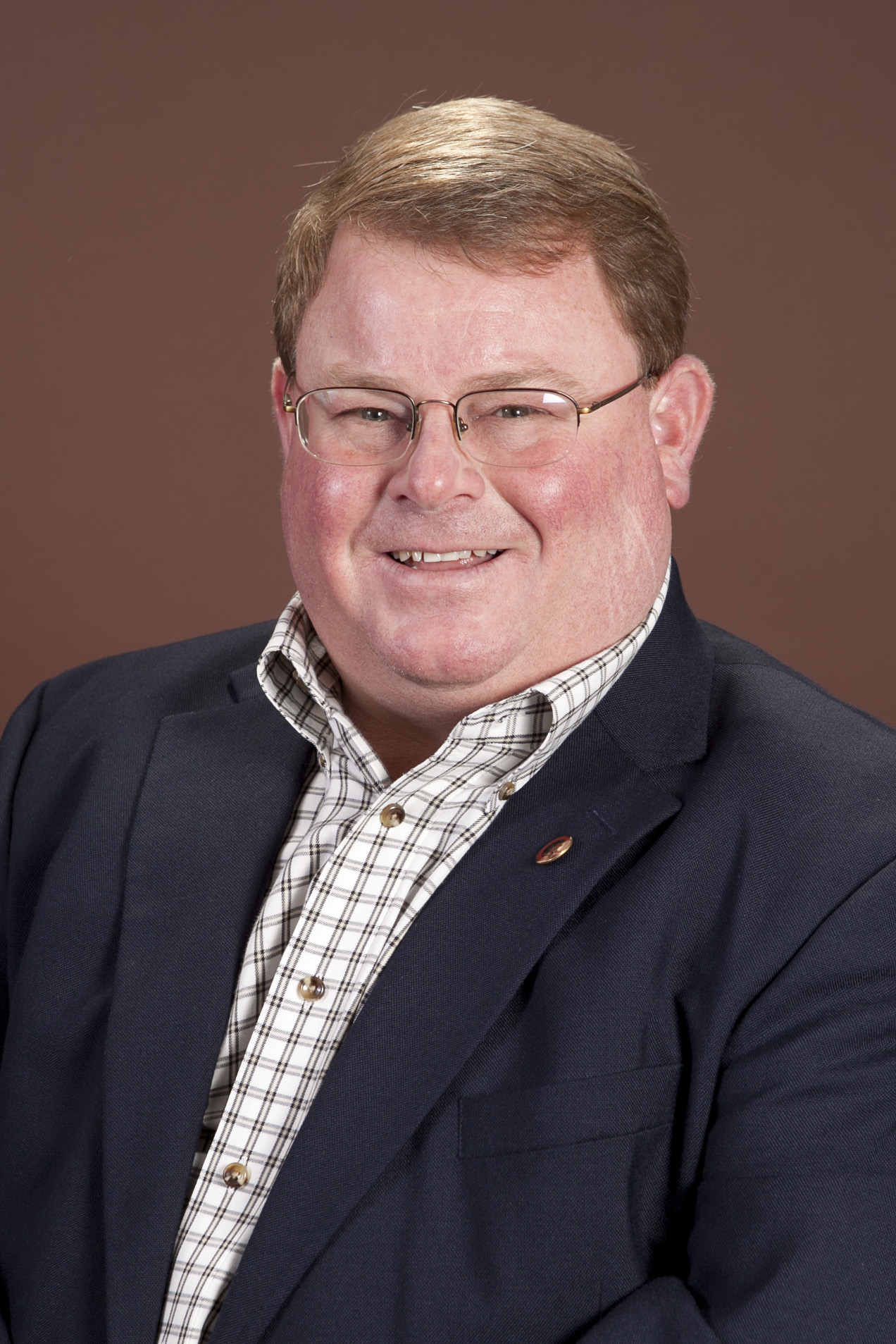 REMEMBERED — Brent Griffin, long-time agricultural agent and staff chair for Prairie County, died Jan. 10. His colleagues remember him for his warmth and humor.

Griffin died Sunday, Jan. 10. He was 48. He is survived by his mother, Mollie Wood Griffin, and a brother, Blake Griffin.

Griffin originally joined the University of Arkansas System Division of Agriculture in 1998 as an extension agriculture agent in Prairie County. In 2006, he moved to the private sector, taking a position with River Valley Seed. He returned to the Cooperative Extension Service in 2009, when he was appointed staff chair in Prairie County.

During his first stint with extension Griffin worked with Hank Chaney, a former county staff chair in both Prairie and Faulkner counties, who is now an extension area agriculture and natural resources specialist.

“Brent was very sharp, very intelligent,” Chaney said. “He was also kind of mischievous. He was fun to be around.”

Still, “if we ever got in a bind, you could always depend on him,” Chaney said.

“Brent loved what he did. He really cared about his clientele. He cared about the growers and the people of Prairie County,” Chaney said. “He always went above and beyond. He was that type of agent.”

Chaney said one of Griffin’s strengths was his ability to clearly explain complex issues such as crop insurance and Farm Bill changes.

“I think he did an excellent job as staff chair,” Chaney said. “I can’t get over that he’s gone.”

Bob Scott, now director of the Cooperative Extension Service, worked quite a bit with Griffin in his former role as extension weed scientist. He remembered Griffin for going the extra mile — trying to help his growers untangle some of their more difficult production challenges.

Scott said some days, that he couldn’t help but feel a bit of a cringe when Griffin called, “because I knew it would not be an easy problem. Brent was a hard worker, always in the field, and always coming up with something new for me to come look at and help figure out.”

“he was very good at what he did. “Very respected.”

Prairie County extension agents Shea Wilson and Amy Tallent remembered Griffin as a man who warmed the office with his sense of humor.

“We are heartbroken over the loss of our colleague,” Wilson said. “Brent has been a part of our team for over a decade. He was not just a co-worker; he was part of our extension family. Brent was a real character who kept us on our toes and laughing. We are really going to miss him.”

“He was a great mentor and friend,” Tallent said. “He will be greatly missed in the Prairie County agricultural community.

A graveside service for Griffin will be held at 2 p.m. Wednesday, at Meadowbrook Memorial Gardens in Beebe. Memorials may be sent to First Christian Church, P.O. Box 623, Beebe, Arkansas, 72012.