By Fred Miller
U of A System Division of Agriculture
Oct. 5, 2017 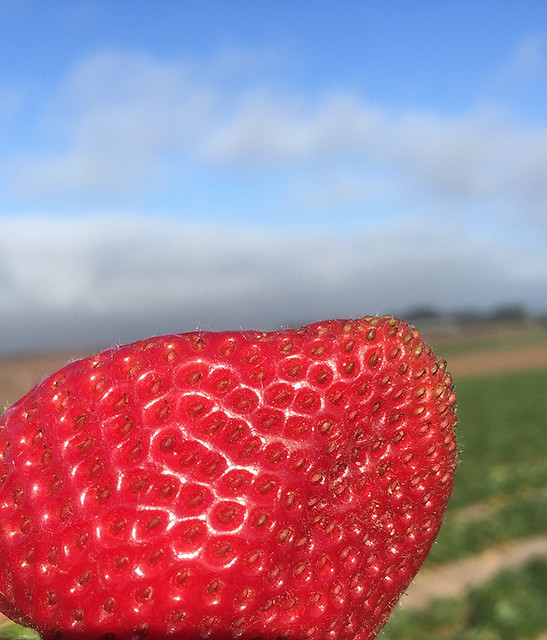 It is one of two films selected by the festival that were produced by the School of Journalism and Strategic Media.

The Favored Strawberry is a one-hour documentary produced by the Emmy Award-winning team of Larry Foley and Dale Carpenter, and is narrated by Academy Award winner Ray McKinnon. The Division of Agriculture’s Center for Agricultural and Rural Sustainability contributed to the production.

Others involved in the film include director of photography Hayot Tuychiev, art director Tom Hapgood and original music score by James Greeson.

The story explains the process of growing strawberries on big, small and family-owned farms. From there the film explores how strawberries are picked and distributed for retail.

The film even shares a strawberry shortcake competition — that's sure to make viewers crave the tasty dessert.

The second film is Mike the Birdman and is produced by journalism graduate students John Erwin, Paige Murphy and Ninette Sosa. Over the course of three months, the trio followed reclusive bird watcher Mike "The Birdman" Mlodinow to various bird watching locations in and around Fayetteville.

Mlodinow refers to himself as "the birdman" when he calls people, which is rare since he does not own a phone; he also does not have internet at his home or a car. The documentary looks at the daily life of a man who basically lives off the grid, but can tell you about nearly every bird that flies over the sky in Northwest Arkansas.