RUSSELLVILLE, Ark. – It’s hard to avoid blood-sucking ticks when the weather gets warm, but the University of Arkansas System Division of Agriculture wants you to use that to your advantage as part of a statewide citizen-scientist study of ticks and the diseases they carry.

“This project will provide much-needed statewide information on tick distribution and the diseases they carry,” said Kelly Loftin, an extension entomologist with the University of Arkansas System Division of Agriculture. “There have been a few previous tick and tick-borne disease studies conducted in Arkansas, most have been small scale - concentrated on one disease, a region or a certain tick species.” 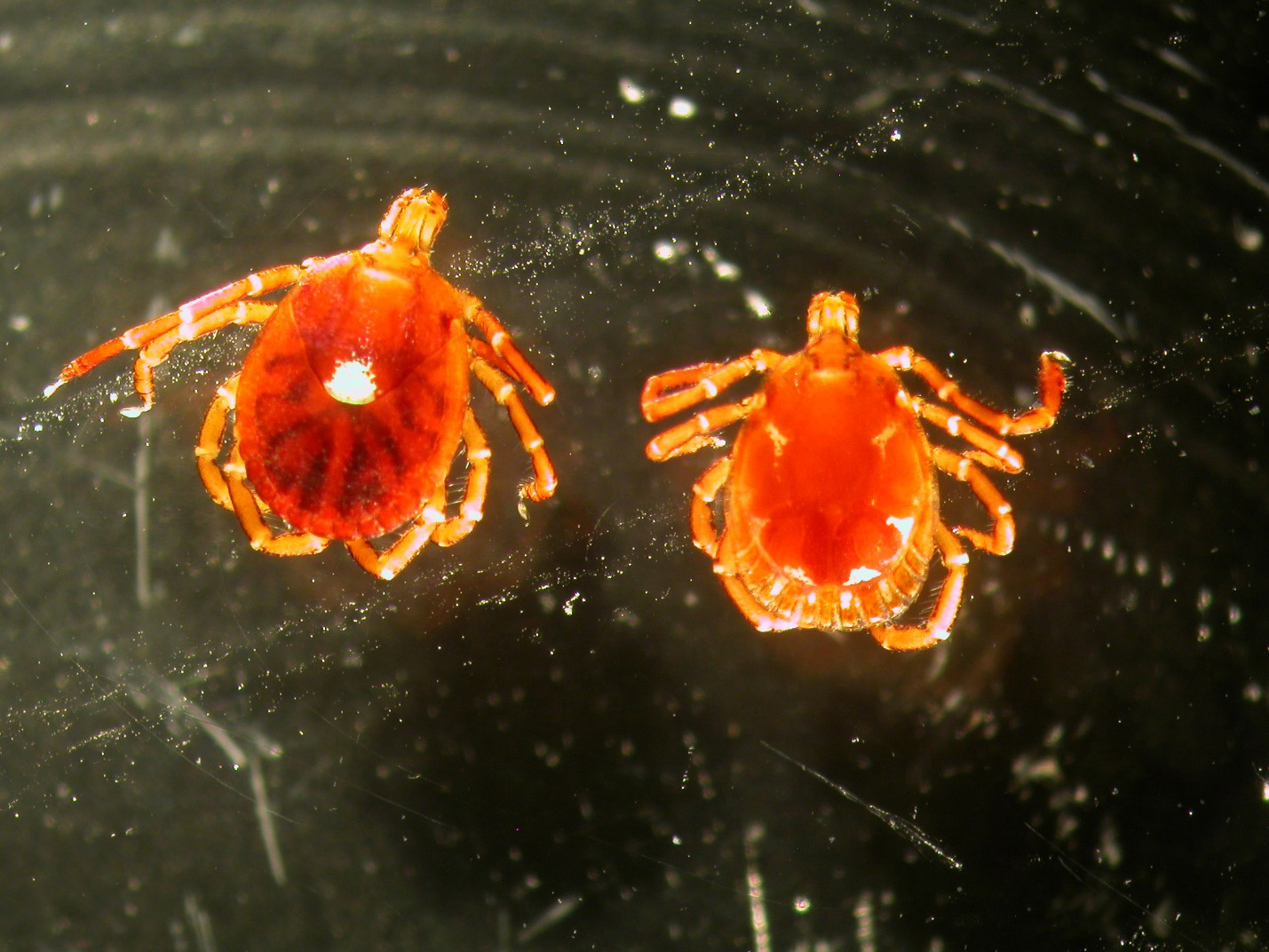 “Anyone can collect samples,” he said. “Hunters who find live ticks on harvested deer; hikers, gardeners and folks who are active in the outdoors; pet owners whose dogs or cats have some hitchhikers, and anyone with an interest in being part of a statewide science project that will provide some important answers for questions surrounding this public health issue.”

The collection period runs from May through the end of deer season this year.

Loftin said the Division of Agriculture is distributing collection kits to all of its county extension offices. The kits include instructions on removing live and intact specimens and vials in which to place the collected ticks. It’s important that the collected ticks still retain their mouth parts, he said.

The study is not intended to diagnose individuals who suspect they might have contracted a tick-borne disease.

“The study will identify areas with a high tick-borne disease risk,” he said. 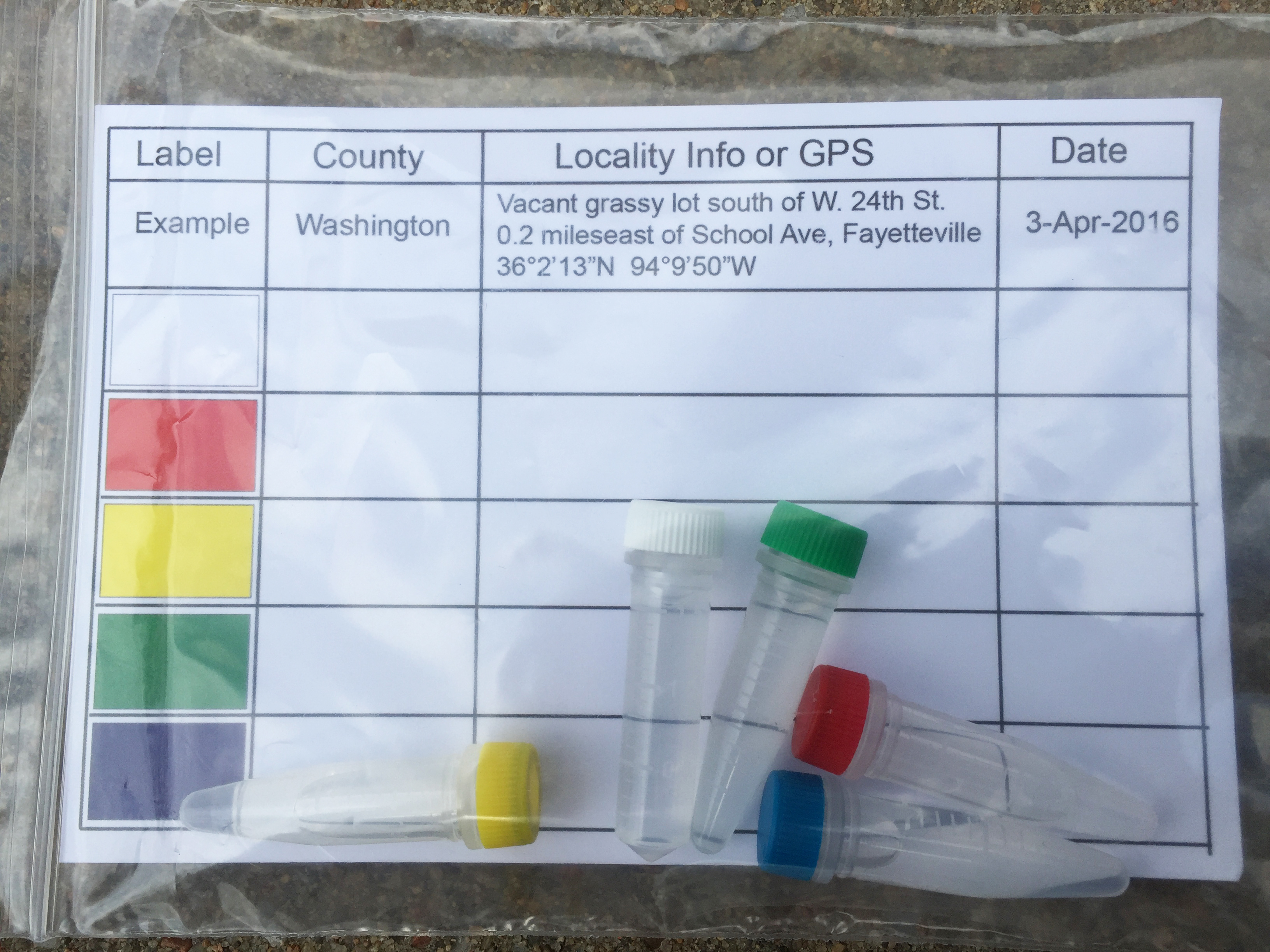 COLLECTION KIT — Collection kit for 2017 Arkansas tick survey (U of A System Division of Agriculture photo by Kelly Loftin).

The study has an educational component as well.

“This is an opportunity to learn about the species and life cycle of this common Arkansas scourge and how to protect one’s self from diseases spread by ticks,” he said.

The study is funded by a grant from the Arkansas Biosciences Institute. Tick identification and polymerase chain reaction analysis will be conducted by entomology faculty and students of the Arkansas Agricultural Experiment Station, the research arm of the Division of Agriculture. The study is in its second year, and results will be published after its third and final year.

Those collecting ticks will be asked to provide GPS coordinates or name of the park, address or a permanent landmark for where the ticks were found. The collectors will remain anonymous.

For more information about the project, contact your county extension office. (See uaex.uada.edu/counties).