Getting a handle on a two-faced grass

FAYETTEVILLE, Ark. – Johnsongrass, with its tall seed heads and long leaves popping up everywhere along Arkansas highways, pastures and lots, was introduced to the United States in the early 19th century because it seemed like a good idea at the time.

Nearly two centuries later, the warm-season perennial grass is listed as a noxious weed in more than a dozen states and is banned in Ohio. 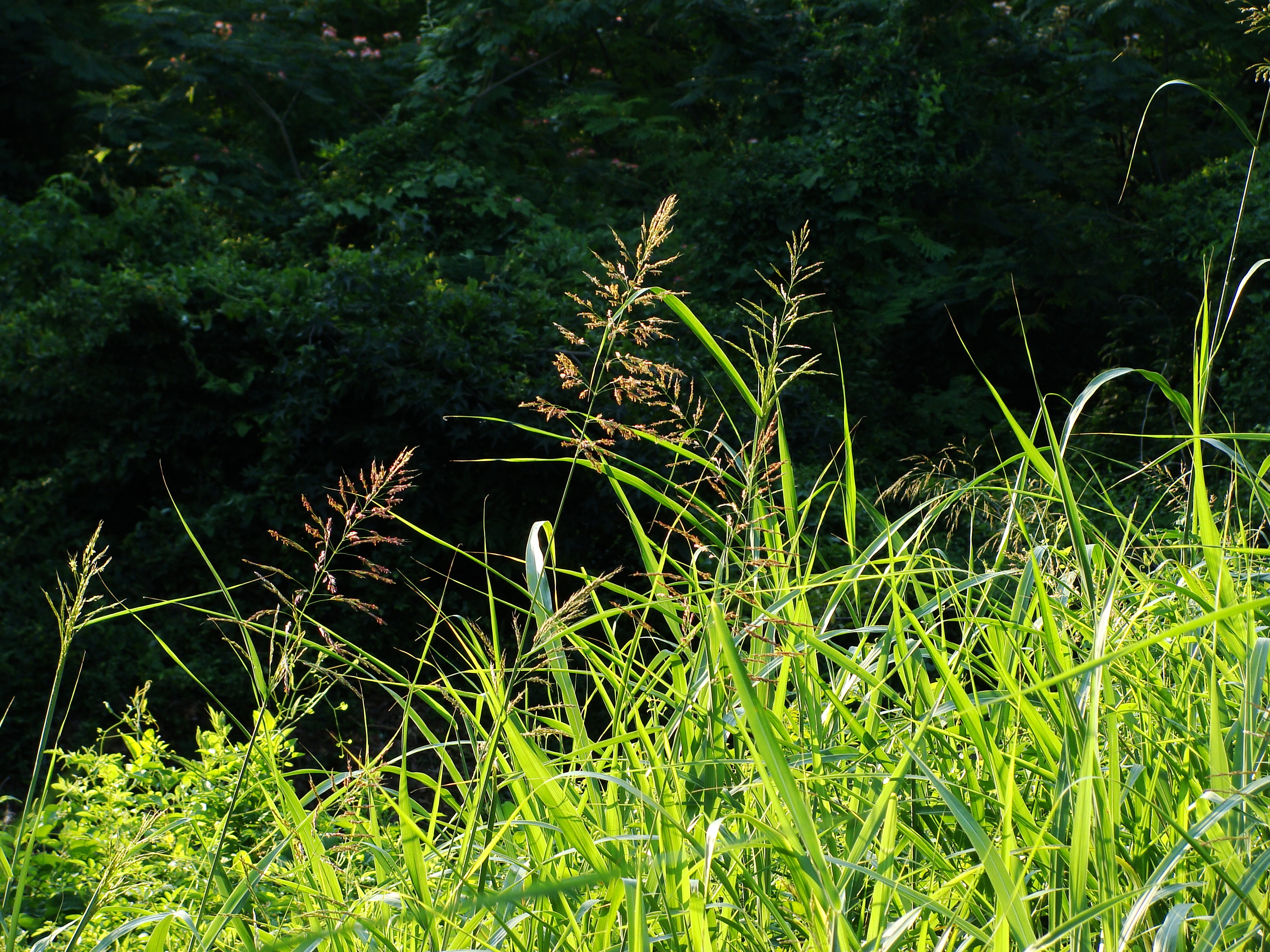 JOHNSONGRASS -- One of the summertime forages that can spell trouble for cattle. (U of Arkansas System Division of Agriculture photo by Mary Hightower).

“It was introduced around 1830 as forage and erosion control,” said Dirk Philipp, associate professor-Animal Science, for the University of Arkansas System Division of Agriculture. “Johnsongrass can get invasive and noxious across large areas of land.”

It spreads two ways, by seed and by pinkish rhizomes that make it extra difficult to control, he said.

“Johnsongrass seems to invade bermudagrass pastures that lay relatively wet for some time after a rain and seems to be very competitive under these circumstances,” Philipp said. “In spring, Johnsongrass peeks above the canopy of other grasses and seems to get a head start by just growing taller at this time and later throughout the summer.”

He warned that Johnsongrass can ruin a fine field of bermudagrass from one year to the next, and therefore should be controlled as soon as the situation allows.

Philipp recommends spraying Johnsongrass when it reaches 18-24 inches high and notes that “looks can be deceiving, so pull up the leaves to see how tall it actually is and a hint: it’s already taller than you thought!”

Sulfofuron, tradename “Outrider”, is recommended for Johnsongrass in bermudagrass pastures at an application rate of 1.3 ounces per acre. A surfactant needs to be added to make it stick to the leaves. The pasture should be sprayed when the winds are calm, usually in the morning, to avoid drift.

“Remember that treated pastures should not be grazed for two weeks after an application and the weeds should not be mowed or otherwise cut,” he said.

Keep in mind that Johnsongrass persists very well due to its root structure, so the chemical has to be translocated to those rhizomes to be effective.

Can be a good forage

The grass, a member of the sorghum family, “is actually a good forage, with some serious caveats,” Philipp said. “It produces prussic acid when stressed by frost or droughts. Prussic acid is toxic to cattle.”

If Johnson grass re-emerges in summer, it can be grazed as control by cattle and control be repeated, he said.

Mention of tradenames in this story does not imply endorsement.