Returning this year are Pat Walker, meteorologist with the KARK 4 and Fox 16 in Little Rock, and William Ginocchio, a certified executive chef and culinary arts instructor at the University of Arkansas-Pulaski Tech. 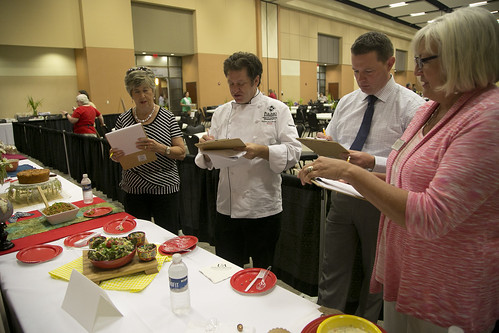 JUDGING -- Judges sample dishes in the 2016 Arkansas Rice Expo Rice Recipe Contest. Two of the judges, Chef William Ginocchio, left center; and Pat Walker, meteorologist for KARK 4 and Fox 16, return to judge in the 2017 contest. (U of A System Division of Agriculture photo by Ryan McGeeney).

New to this year’s lineup is Kelly Brant, food editor of the Arkansas Democrat-Gazette. Here are this year’s judges:

“I am primarily a self-taught cook, learning through research and experimentation,” Brant said. “My love of cooking began as a little girl in the kitchen with my grandmother. ‘Versatile’ is the best word to describe my cooking style. I am equally comfortable cooking a pot of beans as I am baking a cake or preparing Thai food.”

Brant is a graduate of the University of Arkansas at Little Rock; she lives in Little Rock with her husband, Joe Sturtz and two giant dogs.

Ginocchio is a certified executive chef and culinary arts instructor at the University of Arkansas-Pulaski Tech's Culinary Arts and Hospitality Institute. Ginocchio joined the Pulaski Tech faculty in 2009 and teaches Artisan Breads, Baking Science, Food Production II as well as many other courses. In the summers, he offers a series for home cooks called Cook Like a Pro. He serves as chairman of Pulaski Tech's Academic Affairs Standing Committee and is president-elect of the faculty senate.

A graduate of the Scottsdale Culinary Institute Le Cordon Bleu Culinary Program, he specializes in breads and culinary fundamentals. Ginocchio owned Peachtree Catering and served as executive chef for La Scala, Stage Left and St. Pasquale's Kitchen, all in Little Rock. He began his culinary career working in the kitchens of The Villa Italian restaurant in Little Rock and Cassinelli 1700 in North Little Rock. 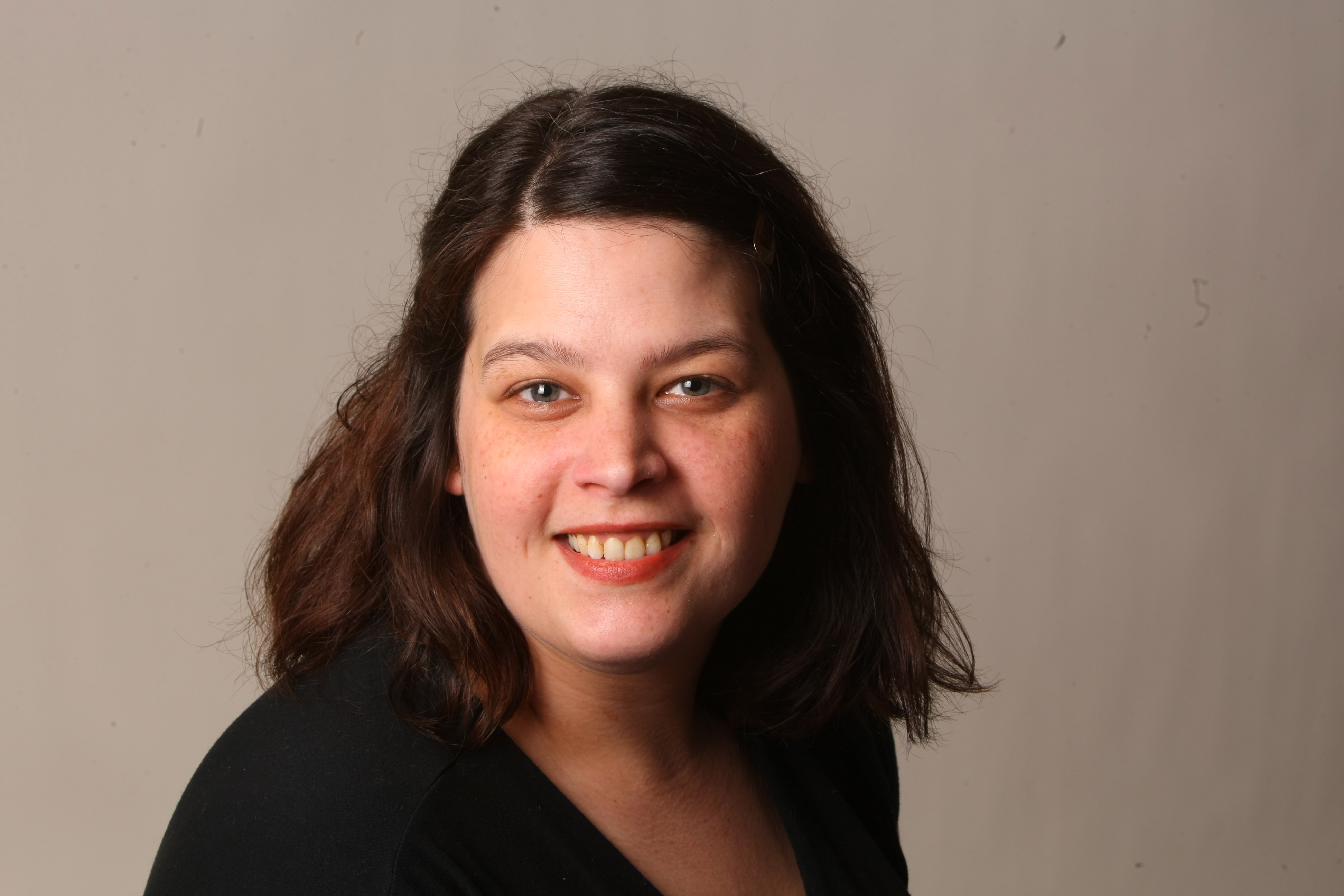 “I am thrilled to be back to judge a second year,” he said. “I love to judge, because I am always amazed and humbled by contestants’ creativity.”

Walker is an Arkansas native who grew up in Ward and graduated from Cabot High School. Walker graduated from the University of Central Arkansas in Conway with a B.A. in History. Then, after five years of various jobs including youth pastoring, Pat headed off to Mississippi State to study Meteorology where he earned his M.S. in Geosciences. While at Mississippi State he met his best friend and wife, Kim, who is also a meteorologist. They have been blessed with three children.

“I'm excited to return as a judge for the cooking competition because I find it so interesting to see how many different ways Arkansans prepare this versatile product grown right here in Arkansas,” Walker said. “Plus, they're all delicious!”

Walker worked at stations in Mississippi, Texas, Oklahoma and Iowa before coming back to the Natural State.

"After living away from Arkansas for 12 years I am so pumped to finally be working in my home state and for the people I dearly love," he says. "It's great to be back in Hog Country. Woo Pig Sooie!"

Walker holds the Broadcaster Seal of Approval from the National Weather Association, and a winner of the Weather Broadcast of the Year from the Oklahoma Broadcaster's Association.

For more information about the Arkansas Rice Expo, visit www.uaex.uada.edu/rice-expo.