FAYETTEVILLE, Ark. — Ruben Morawicki, an associate professor of food science with the University of Arkansas System Division of Agriculture and U of A’s Dale Bumpers College of Agricultural, Food and Life Sciences, recently presented speeches on food sustainability and food waste in Japan.v 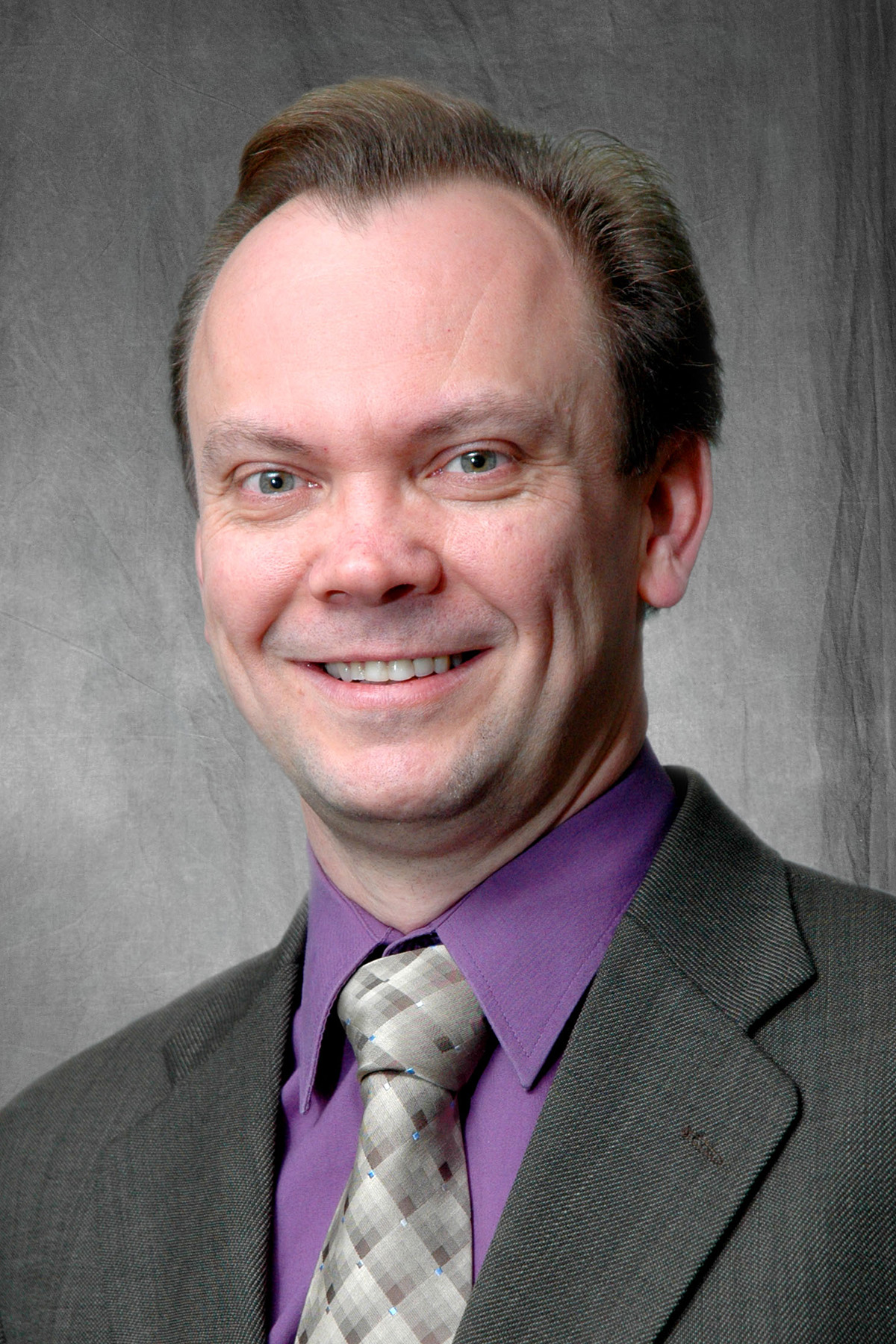 Ruben Morawicki (U of A System Division of Agriculture photo).

Morawicki was participating in the International Food Ingredients and Additives Exhibition and Conference/Health Food Exposition Conference and he was the keynote speaker at the celebration of the 60th anniversary of the Japan Chapter of the Institute of Food Technologists.

Morawicki’s presentations were “Efforts of Food Sustainability in the United States” and “Food Waste in America.”

In his first presentation, Morawicki talked about how the primary issue in food production sustainability a decade ago was efficiency improvement, especially in processing. Now, the primary focus is renewable energy.

“Since the price of wind and solar technologies is coming down significantly year after year, buying or producing your own renewable energy is becoming more and more feasible,” Morawicki said. “Using renewable energy is one of the best ways to cut greenhouse gas emissions. Cutting GHG emissions is very important because most big players in the food industry are on board with the 2015 Paris Climate agreement.”

His second presentation revealed that an estimated 30 to 40 percent of food produced in the U.S. goes to waste, with half of that coming from the residential sector.

The event drew food scientists and food technologists from the food industry and the academy. Morawicki was recommended to deliver the keynote address by the Institute of Food Technologists in Chicago.

Morawicki was a senior research scientist at Tyson Foods Inc. before joining the faculty in Bumpers College’s Department of Food Science in 2006.

“We live in a world with limited resources and a changing climate,” Morawicki said. “As the world population continues to increase and natural resources decline, we need to make a better use of these resources and minimize our environmental impact.”