LITTLE ROCK – The University of Arkansas System Division of Agriculture has signed a new five-year agreement with the Arkansas Soybean Promotion Board, a partnership that will continue the research and extension work performed by division faculty to enhance the state’s soybean industry. 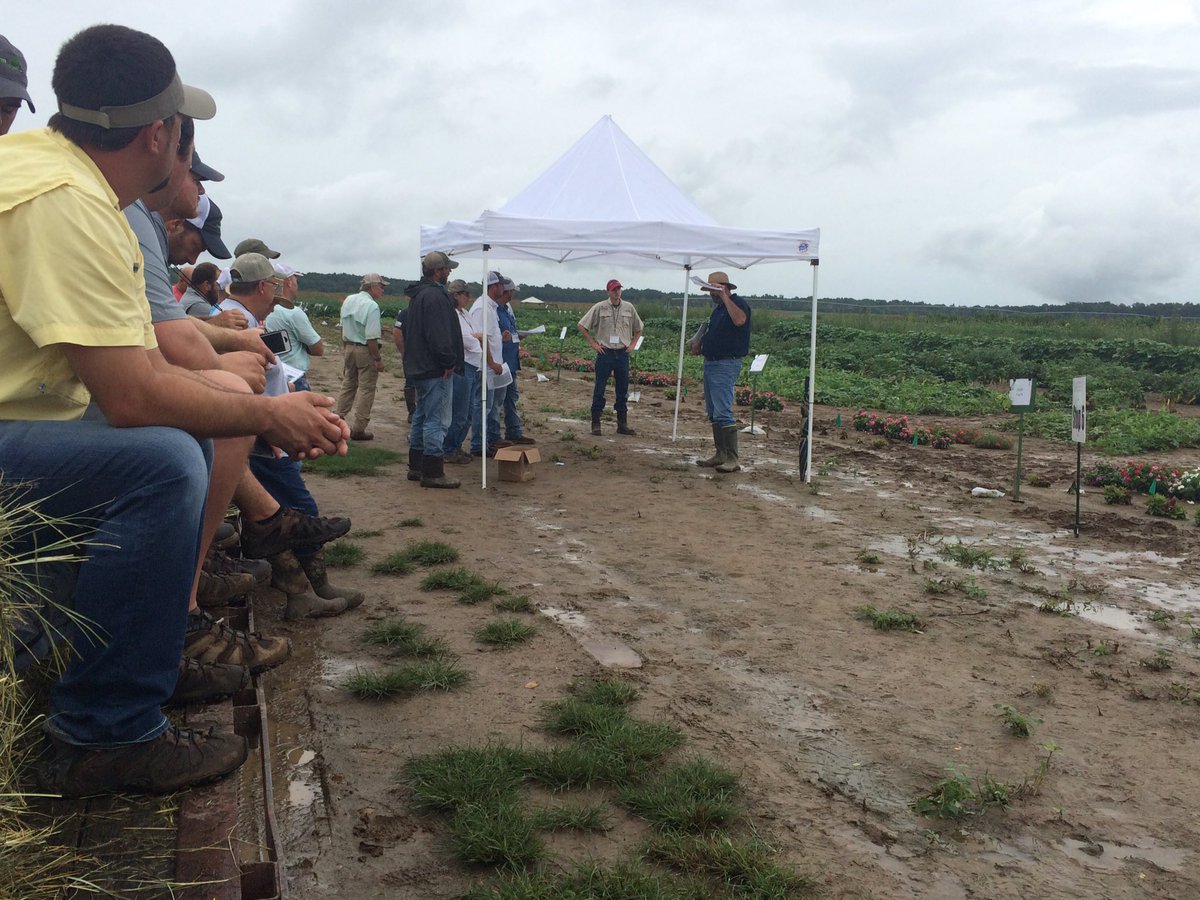 “This new agreement will continue the special relationship between the division and the Arkansas Soybean Promotion Board that provides industry-critical breeding programs, verification trials and a variety of new best practices to increase the efficiency and yield for Arkansas’ soybean growers,” said Mark Cochran, vice president-agriculture for the University of Arkansas System and head of the Division of Agriculture.

Among the successes borne from this partnership include: