The Dec. 7 Drought Monitor map shows 98 percent of Arkansas in drought this fall, with the most intensively dry area, listed as “extreme drought,” affecting 22 counties stretching from central Arkansas to the Oklahoma state line. 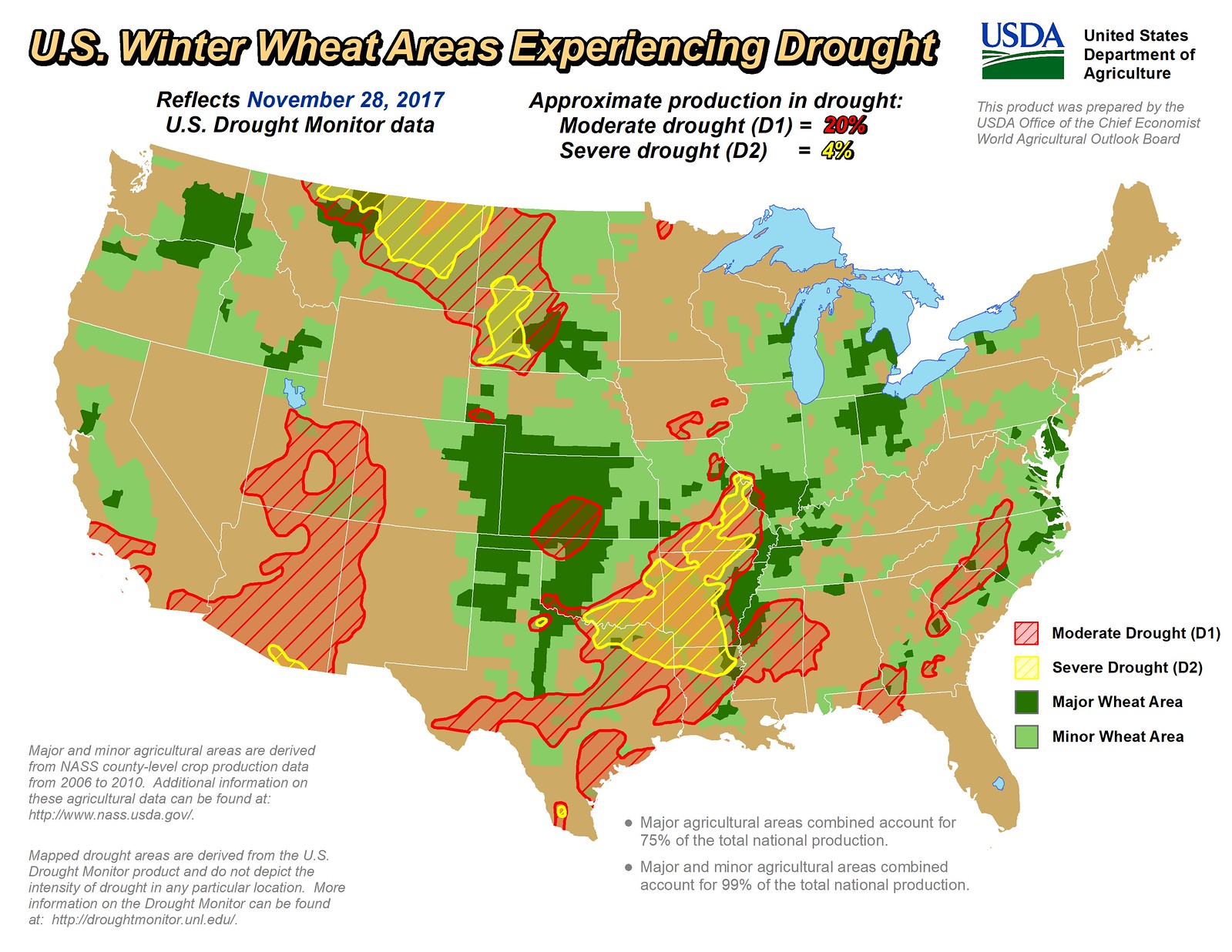 In its final report of the year on Nov. 26, the National Agricultural Statistics Service said 56 percent of winter wheat in Arkansas was in good condition, with 5 percent excellent.  Thirty-percent was fair and 8 percent poor.

On Nov. 30, the National Weather Service at Little Rock called the month “The driest November and driest fall on record in portions of Arkansas.”

Double-edged sword
“A dry fall for Arkansas wheat growers is a double-edged sword,” said Jason Kelley, extension wheat and feed grains agronomist for the University of Arkansas System Division of Agriculture. “We need dry weather to harvest fall crops and get wheat planted, but prolonged dry weather has caused some issues with thin or variable stands in some fields this year.

“November is typically a wet month for us. Most areas have finally received a good rainfall with the last weather system, but some wheat will be very late emerging,” he said. “Late emerging wheat may not have the tiller production needed to reach full yield potential.” 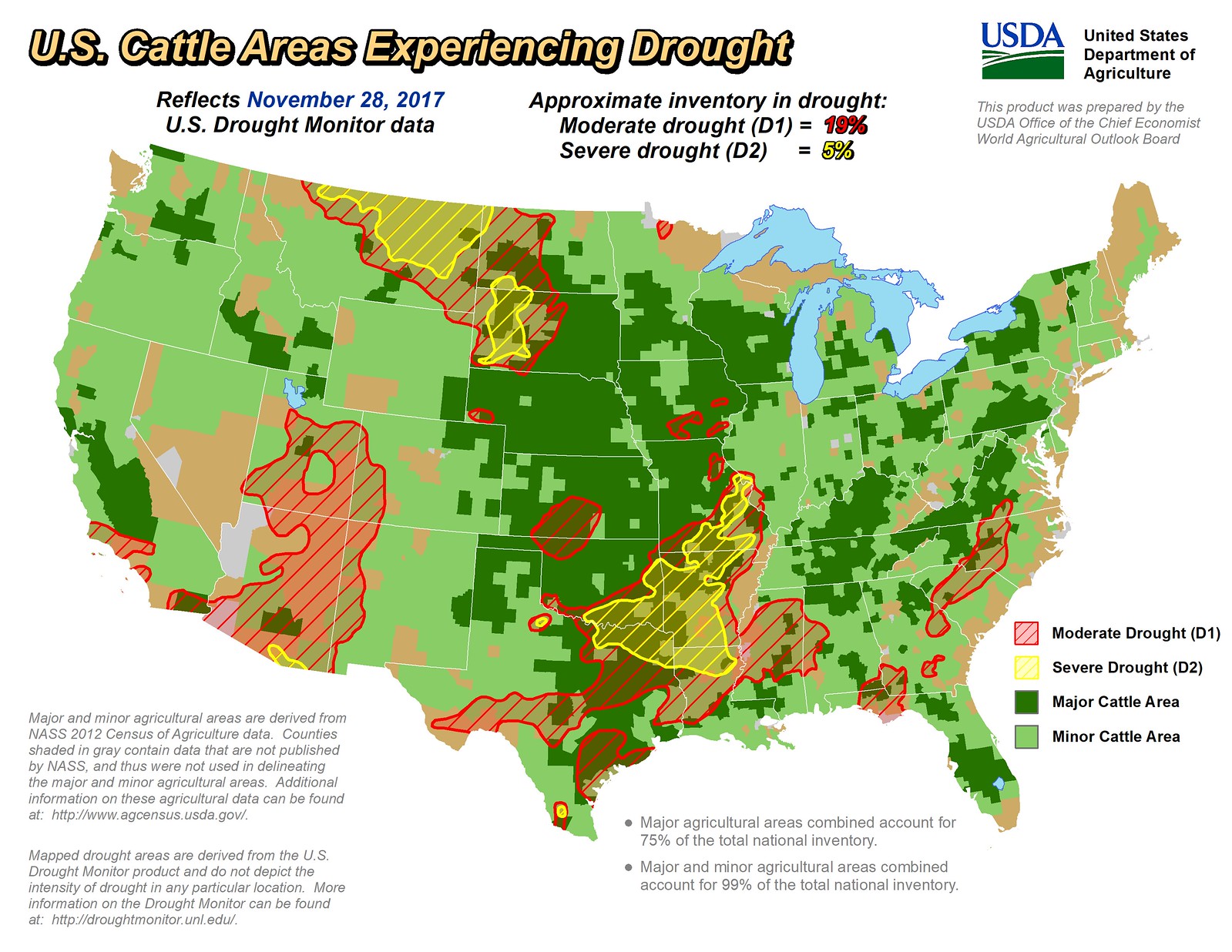 Drought-stressed wheat has been seen in many areas in November, “a rarity for us,” Kelley said. “The rainfall we received this week should be adequate for a while. Fortunately, most of the wheat grown in the state is in the delta, which has received more rain than areas in central and southwest Arkansas.”

Three seasons’ impact
John Jennings, professor-forage and extension specialist for the Division of Agriculture, said that a dry fall can have more overall negative impact on annual forage production than a dry summer for three reasons:

“So, a dry fall can have negative impact on three seasons of the year,” he said, adding that this year, he’s anticipating the following effects:

He said that air fills the soil pore space and is a poor insulator against freezing.

For more information about crop or livestock production, visit www.uaex.uada.edu or contact your county extension office.