Heads up to hunters, hikers, homeowners: Ticks are looking for you and your pets
skip to main content
News - 2017

Heads up to hunters, hikers, homeowners: Ticks are looking for you and your pets

FAYETTEVILLE, Ark. – Turkey hunters heading into the woods may want to bring along another weapon: tick repellent.

Loftin said he’s even seen larval ticks as early as late March, which means the adult females had already been out feeding on blood earlier than that. 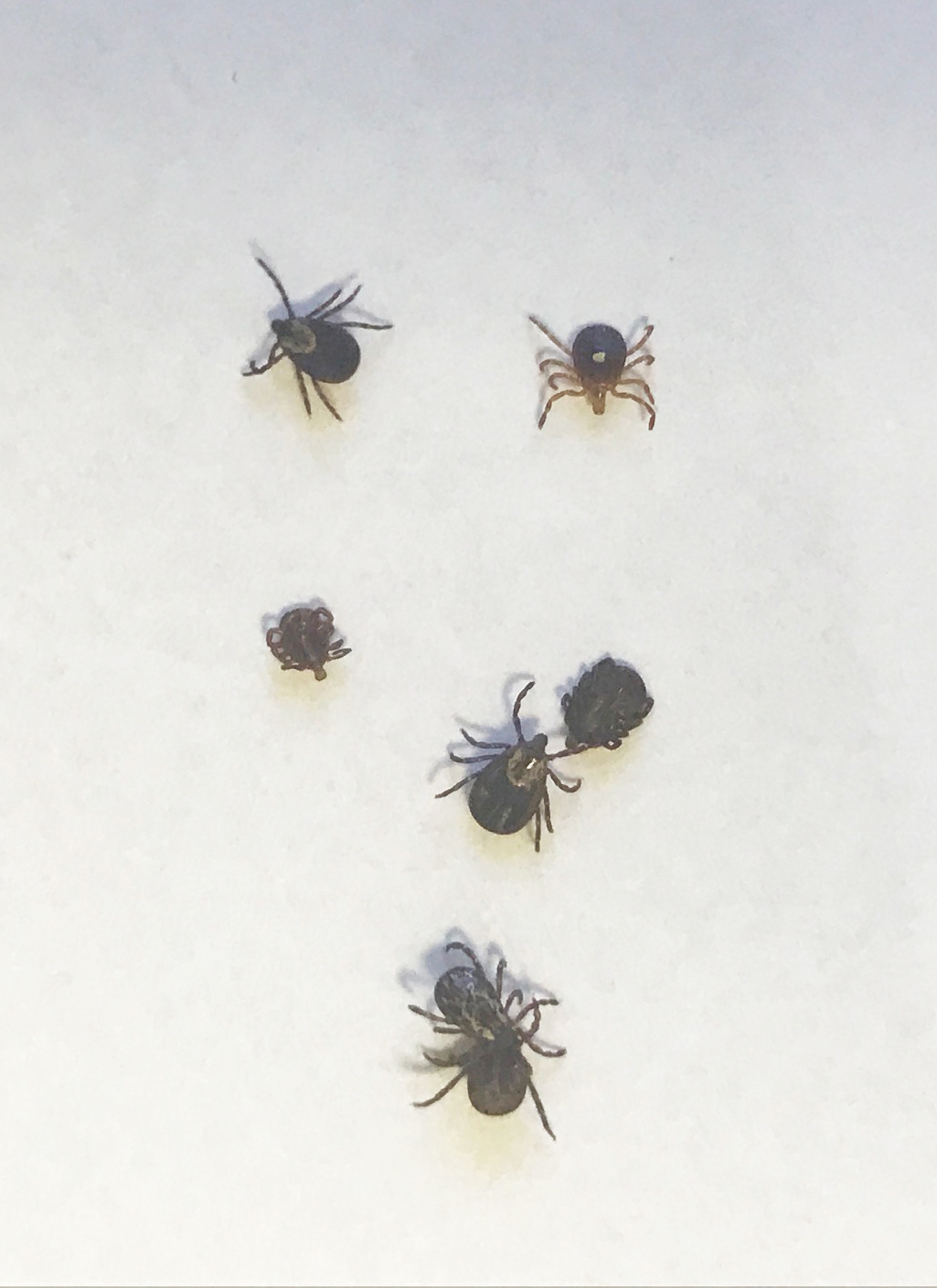 “You don’t see larval ticks in late March or even April, at least not that often,” he said “That’s not to say that every adult female had fed that early, but certainly we found one that did.”

Loftin advises turkey hunters, hikers and homeowners to take a few steps to protect themselves and their pets, from ticks.

Loftin said that ticks die more quickly in dry environments, so remove leaf litter from the yard, keep the lawn mowed and bush hog or cut down tall grass. Create a dry barrier between lawn and woods by laying gravel or wood chips.

In the yard, clean up any waste food and wood piles to discourage tick-carrying wild animals from yard, use tick control on pets.