By the U of A System Division of Agriculture
April 5, 2017

MEMPHIS, Tenn. — Two extension entomologists with the University of Arkansas System Division of Agriculture, along with four graduate students in the Dale Bumpers College of Agricultural, Food and Life Sciences, were recently honored at a meeting of the Southeastern Branch of the Entomological Society of America. 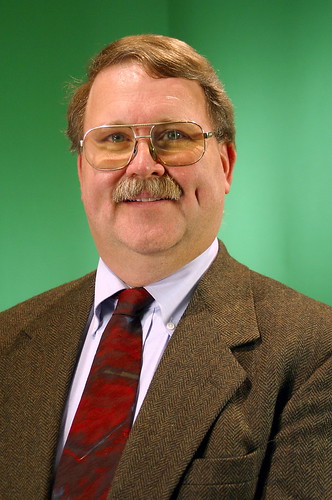 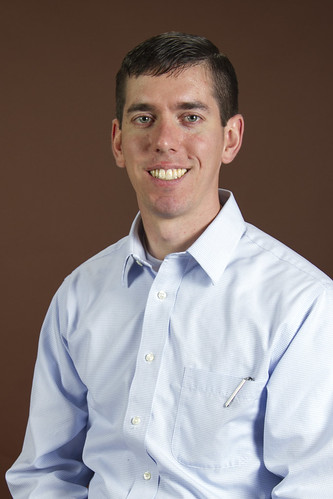 The meeting, held in Memphis, Tennessee, recognized John Hopkins, associate professor and extension urban entomologist with the Division of Agriculture, with the Distinguished Achievement Award.

During Hopkins’ tenure with the Division of Agriculture, the urban entomology program has grown into a program that addresses the needs and concerns of diverse stakeholders such as homeowners, regulators, landscapers, master gardeners, extension personnel and pest management professionals.

Hopkins said he felt much of the recognition was owed to his work on termaticides (pesticides specifically aimed at termites).

“We’ve worked with commercial horticulturists, master gardeners and other groups to address this and other problems,” Hopkins said.

Hopkins has been recognized for many notable advancements in horticultural research and study in the state, including his discovery, along with extension horticulture specialist Jim Robbins, of the crape myrtle bark scale phenomenon in 2014.

“Jim and I were the first to figure out what we were seeing attack crape myrtles in the state, and we’ve been developing management strategies ever since,” he said.

Nick Seiter, assistant professor and extension entomologist with the Division of Agriculture, received the Early Career Award. Organizers of the awards event noted that Seiter, who joined the Division of Agriculture in June 2014, has shown an aptitude for balancing and excelling at extension, research, and teaching activities. His program is dedicated to providing science‐based insect pest management recommendations to Arkansas growers, with an emphasis on the crops and insects such as the kudzu bug and sugarcane aphid that are most relevant to the southeastern portion of the state.

“When we see new pests emerge in our row crops, oftentimes management recommendations aren’t established,” Seiter said. “It becomes our mission to establish them, so that growers are equipped to deal with these new challenges.”

Dylan Cleary, a master's degree student, placed second with her paper titled "Occurrence of select parasites and pathogens in Arkansas honey bee;" co‐authored by her adviser, Allen Szalanski, and a committee member, Donald C. Steinkraus, both of whom are professors of entomology with the Division of Agriculture.