LITTLE ROCK — Low grain prices and dry weather are putting the brakes on he number of winter wheat acres in Arkansas, said Jason Kelley, extension wheat and feed grains agronomist for the University of Arkansas System Division of Agriculture.

“Wheat acreage will not be great this year as many producers decided the grain price was not high enough to plant many acres,” Kelley said. “It is difficult to say the exact number of acres that are planted now, but I would not expect more than 150,000 to 200,000 acres planted in the state, which is a similar acreage as last year.” 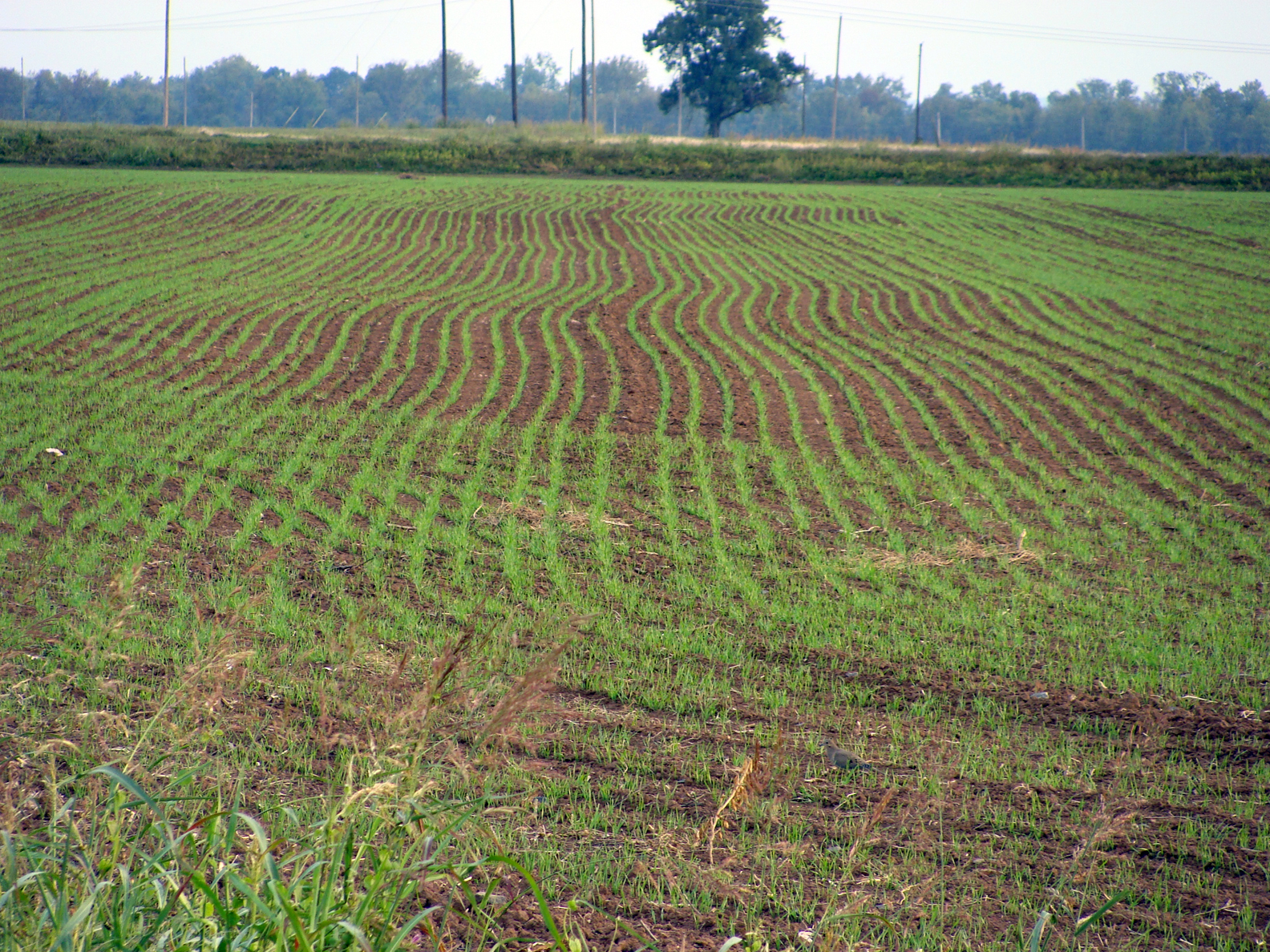 As of Monday, about 90 percent of the state’s winter wheat had been planted, according to the National Agricultural Statistics Service, with 69 percent of the wheat emerged. The weekly Crop Report had 44 percent of the crop in good or excellent shape, with 38 percent rated good.

Kelley said there will still may be some wheat planted this later this month as “wheat can be successfully planted through the month of November, but yields generally decline if plantings or emergence is delayed into late November.”

“The dry weather this fall has allowed ample field work to occur this fall and has given producers an opportunity to get wheat planted if they wanted to, a much different story than last year when rains started in late October and prevented many from planting wheat,” he said. “However the dry weather has also been a curse and has led to spotty stands due to inadequate soil moisture in some fields. Rainfall is needed to get wheat up and going across the state.

“Some wheat grown under pivots is being irrigated to achieve good stands,” Kelley said. “Wheat that emerges in late November or December may not have full yield potential compared to October emerging wheat due to less time for the plant to tiller.”

Across the northeastern counties of Arkansas, producers have significantly reduced their acreage of winter wheat compared to previous seasons, with many choosing cereal rye or other cover crops instead, said Russ Parker, Crittenden County extension agent for the Division of Agriculture.

Some winter wheat planting was likely nixed in light of the unusually dry weather in the region — the U.S. Drought Monitor index currently describes about 50 counties in Arkansas as being in “moderate drought” conditions, with another dozen in “abnormally dry” conditions, Parker said.

“I’d be shocked if we even had 5,000 acres of winter wheat this year,” Parker said, noting that growers planted about 60,000 acres of the crop in 2013. “The input prices are down, so it’s not as expensive as it has been in previous years to plant.

Wheat prices are lower, hovering around $4.50 a bushel or less, “which with good yields would only be a break-even price,” Kelley said. “Wheat harvest is about seven months away and a lot of things globally can impact grain prices between now and then, so hopefully we can see a price rally which would help those out who have planted wheat this year.

“Wheat can be an important crop as it helps provide cash flow at harvest in June and with a successful double crop soybean crop after harvest, it can provide a profitable rotation,” he said.