JONESBORO, Ark. – Twenty-five years ago along almost any road, on any sunlit Arkansas Delta fall day, you could see white lint wash and swirl across the asphalt, pulled into flight by the wake of the pickup truck that just passed. 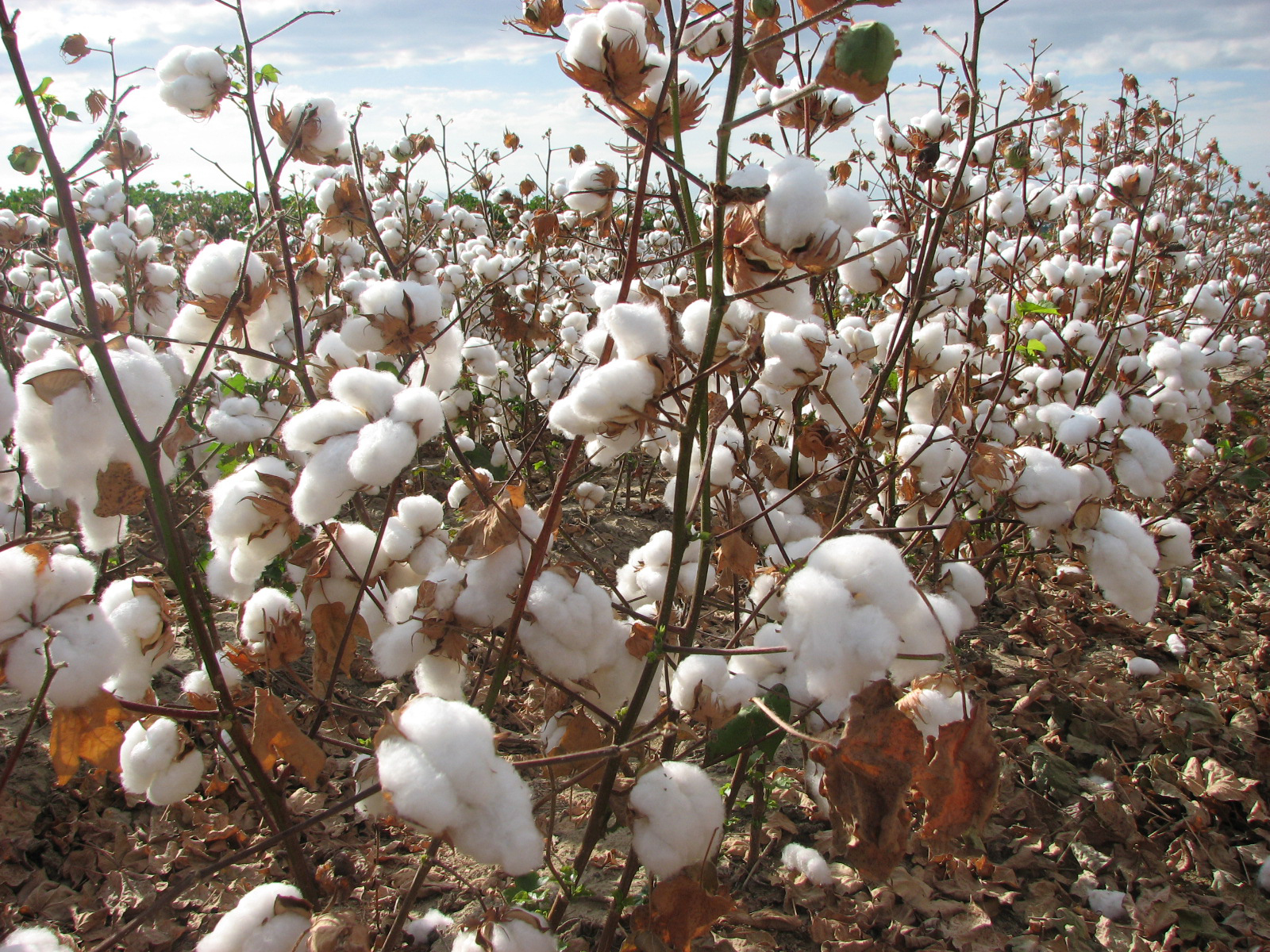 BOLLED OVER -- Cotton bolls, taken Sept. 2010 (U of A System Division of Agriculture image)

The fields on either side might be still flush with white bolls or filled with nearly empty, leafless stalks hung with wisps of white showing where the harvesters had been.

Those were the days when King Cotton still ruled. Days when cotton still covered about a million acres of Arkansas farmland.

Those, too, were the days when the heart of cotton country would hum with the sound of gins separating lint from seed.

Today China, ethanol and soybeans have cast a long shadow over that bright past. Old gins stand silent and fields once covered in white now host other crops.

The pressures of lower commodity prices and rising production costs mean 2016 could be make or break for some producers.

“For many, the future is in this season,” said Bill Robertson, extension cotton agronomist for the University of Arkansas System Division of Agriculture. “They made their decision on what to grow with hopes to make it one more year.”

“This time it really is different”

“The state’s cotton industry has never seen an extended period of acreage reduction quite like we’ve seen since 2000,” said Scott Stiles, extension economist for the University of Arkansas System Division of Agriculture.

“In the past, we might see a brief stint of lower cotton acreage—as we did in the early 1980s,” he said, “But immediately following 1983, cotton acreage began to recover and eventually climbed to 1 million acres by 1991 and stayed at roughly that level through the mid-1990s.”

However, the 21st century has not been kind to cotton.

“This time it really is different,” Stiles said. “Not only has ethanol improved the economics of corn production in the Mid-South, but it also created intense competition among corn and soybeans for acreage.”

Rapid growth in corn use for ethanol occurred at the same time China’s appetite for soybeans began to grow. China also accumulated large surplus stocks of cotton over the past few years, driving cotton prices downward, he said.

As Arkansas’ acres shift from cotton to corn or soybeans, the number of gins has followed cotton’s downward trend.

Will some gins restart?

“It is possible that some of the gins that closed over the past year may run again in 2016 given the prospect of higher cotton acreage this year,” he said. “The decision to restart these gins will depend on how much cotton acreage rebounds locally.”

Last year, cotton acres fell to their lowest number in Arkansas: 210,000 acres. However, the picture for cotton was a little brighter in 2016.

In early March, when NASS surveyed growers about their planting intentions, soybeans were trading around $8.70.

“Today, soybean prices are about $2 per bushel higher,” he said. “At this point, we have the majority of intended cotton acres planted. But, on these final acres to be planted, cotton is again facing the competitive pressures of other crops.”

Robertson said Wednesday that planting of the 2016 cotton crop in Arkansas was about 85 percent complete, with many growers just having to replant or spot plant in fields lashed by storms.

While Stiles and Robertson thought the soybean rally was too late to affect a significant number of cotton acres, “if soybeans had been $10.70 on March 1, the cottonseed salesman would’ve needed a part-time job – maybe even another full-time one,” Stiles said.

For more information about markets, contact your county extension agent or visit www.uaex.uada.edu.