By Mary Hightower
U of A System Division of Agriculture
Aug. 8, 2016

LITTLE ROCK –  Tony Windham, director of the Arkansas Cooperative Extension Service, is bringing to an end a 28-year career that redefined how ideas and innovations flowed within the organization, strengthening local roots and making it better equipped to serve the farmers, families and communities that are its constituents. 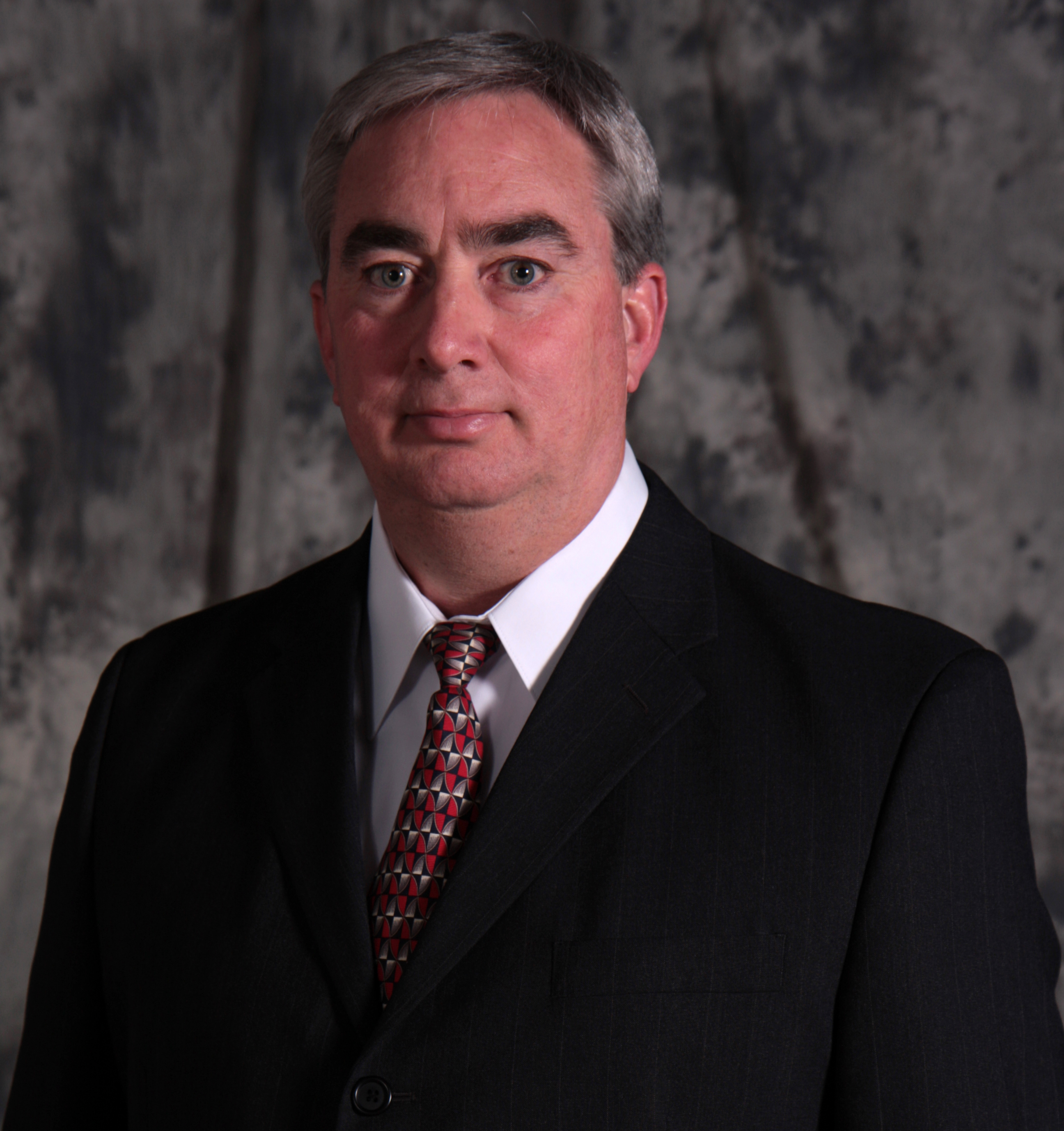 Windham announced his departure on Monday to take a position in the private sector. His last day at extension will be Aug. 31.

Windham joined the organization in 1988 as an extension economist based in Little Rock, helping farmers better manage their operations and marketing. He served as section leader for agricultural economics and community development. In 2005 he rose to assistant director of Community and Economic Development. In 2006, he oversaw both Community and Economic Development and Agriculture and Natural Resources and was appointed interim director of the organization in 2009. The following year, he was named associate vice president for agriculture and director in 2010.

“As a new director I wanted to foster a more open atmosphere; an atmosphere that was open to feedback, more open to innovation,” Windham said. “I wanted to give people more opportunity to contribute to the organization and its future.”

Windham said he was proud that “we’ve maintained a very strong extension service in Arkansas. Even with limited resources, we are one of the strongest in the country” -- thanks to his commitment to maintaining the extension’s local roots in all 75 counties.

In his early days, Windham said one of his biggest challenges was gaining the trust of county agents in the state, many of whom were unfamiliar with ag economics. “Being able to gain their trust and then having them entrust me to speak to their farmers was not an easy task,” he said. Winning them over, he said was one of his most satisfying professional accomplishments.

“Needless to say, this was a very difficult decision,” he said.

In a note to employees, he said, “I want to assure you that our organization is strong and financially sound. We have a great administrative team in place. I am confident in the ability and dedication of our faculty, agents and staff to continue our work to improve the lives of Arkansans.”

Mark Cochran, vice president-Agriculture and head of the University of Arkansas System Division of Agriculture, said that Windham “had been key in helping the organization grow in good times and enabling the extension service to weather tough times that have caused some of our peer organizations to falter.”

“I want to thank Tony for his hard work, insights and dedication, not only to the University of Arkansas System Division of Agriculture, but also to the people of Arkansas,” Cochran said.

“Cartwright’s lifetime of experience in agriculture and the Cooperative Extension Service make him ideal to take this leadership role,” Cochran said.

“Rick knows Arkansas and over the decades has earned the respect of those who work in the agriculture industry, both in Arkansas and across the nation,” he said. “He’s the right person at the right time.”

Cartwright had been associate director-agriculture and natural resources based at the Cooperative Extension Service office in Little Rock. Cartwright was raised on a farm in Stone County and earned his bachelor’s and master’s degrees at the University of Arkansas at Fayetteville and a PhD in Plant Pathology at the University of California-Davis. He joined the Division of Agriculture in 1992.

Cartwright is recognized around the globe for his work in rice diseases. As an administrator, he is known as a mentor to agents, researchers and others.

“I’m humbled by this opportunity,” Cartwright said. “I will do my utmost to keep our organization on a strong foundation so we can continue to serve our stakeholders. Let’s get back to work.”

For more information about the Division of Agriculture, contact your county extension office or visit www.uaex.uada.edu, aaes.uark.edu or uada.edu.