LITTLE ROCK -- Agriculture on the International Space Station is a step toward getting humans to Mars, and on Sept. 29, the manager for “Veggie,” NASA’s orbital farming project, will be joining an interactive virtual field tour offered by the University of Arkansas System Division of Agriculture. 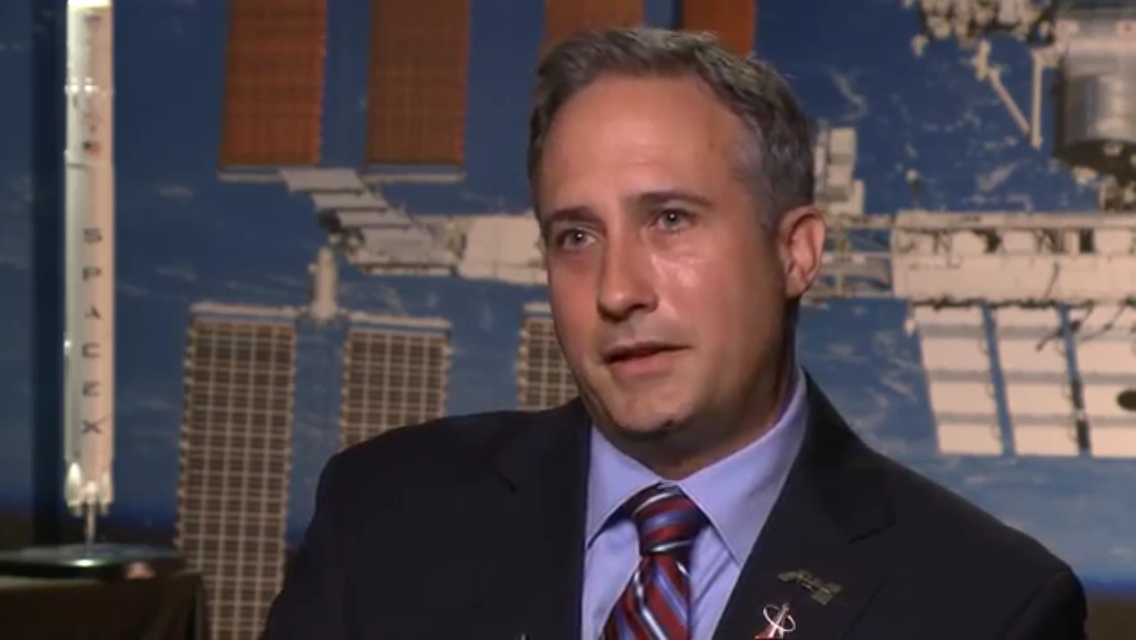 “We’re so excited to welcome Trent Smith to our field trip,” said Karen Ballard, professor-Program and Staff Development for the division. “We want to impress on students that there is science in agriculture and there’s no better example than what NASA is doing with its Veggie project in space.”

Last month, ISS astronauts harvested the second crop of red romaine lettuce grown in Veggie and were able to enjoy the fruits of their labor. They harvested half of the bounty for consumption and the remaining half will be returned to Earth for scientific analysis. (See: “Expedition 44 Crew Members Sample Leafy Greens Grown on Space Station,” http://1.usa.gov/1L62KGm)

Smith will be joining the presenters for “Gardens of the Galaxy: A Battle for Food of the Future,” being broadcast live from the University of Arkansas’s Fayetteville campus and Kennedy Space Center. The virtual field tour will be hosted by Burt Bluhm, assistant professor-Plant Pathology; and Ken Korth, professor-Plant Pathology; both of the UA System Division of Agriculture. The tour airs from 9:35 a.m. to 10:15 a.m. CDT, a window that fits the greatest possible number of science classes around Arkansas.

More than 1,620 students from 47 sites in Arkansas and Texas are registered for the tour.

Ballard said “the goal of the Soybean Science Challenge is to engage and connect ninth through twelfth grade Arkansas science students with practicing scientists working with current real-world issues. The program supports the development of a deeper understanding of applied science and is meant to foster student interest in science-based careers.

“The virtual field trips allow urban, rural, large and small schools and students to sit on the front lines with practicing scientists and have the opportunity to engage in real-time discussions from locations they might not otherwise be able to access,” she said.

For more information about the virtual field trip or to register, visit www.uaex.uada.edu/soywhatsup, or contact Lynn Wilson at 501-671-2086.