By Dave Edmark
U of A System Division of Agriculture

FAYETTEVILLE, Ark. – Thomas Lionel Barton, 78, emeritus professor of poultry science at the University of Arkansas System Division of Agriculture, died Sept. 19, 2015, at his home in Fayetteville. He was known throughout the Arkansas poultry industry for his 28 years of service as a poultry specialist for the Cooperative Extension Service. 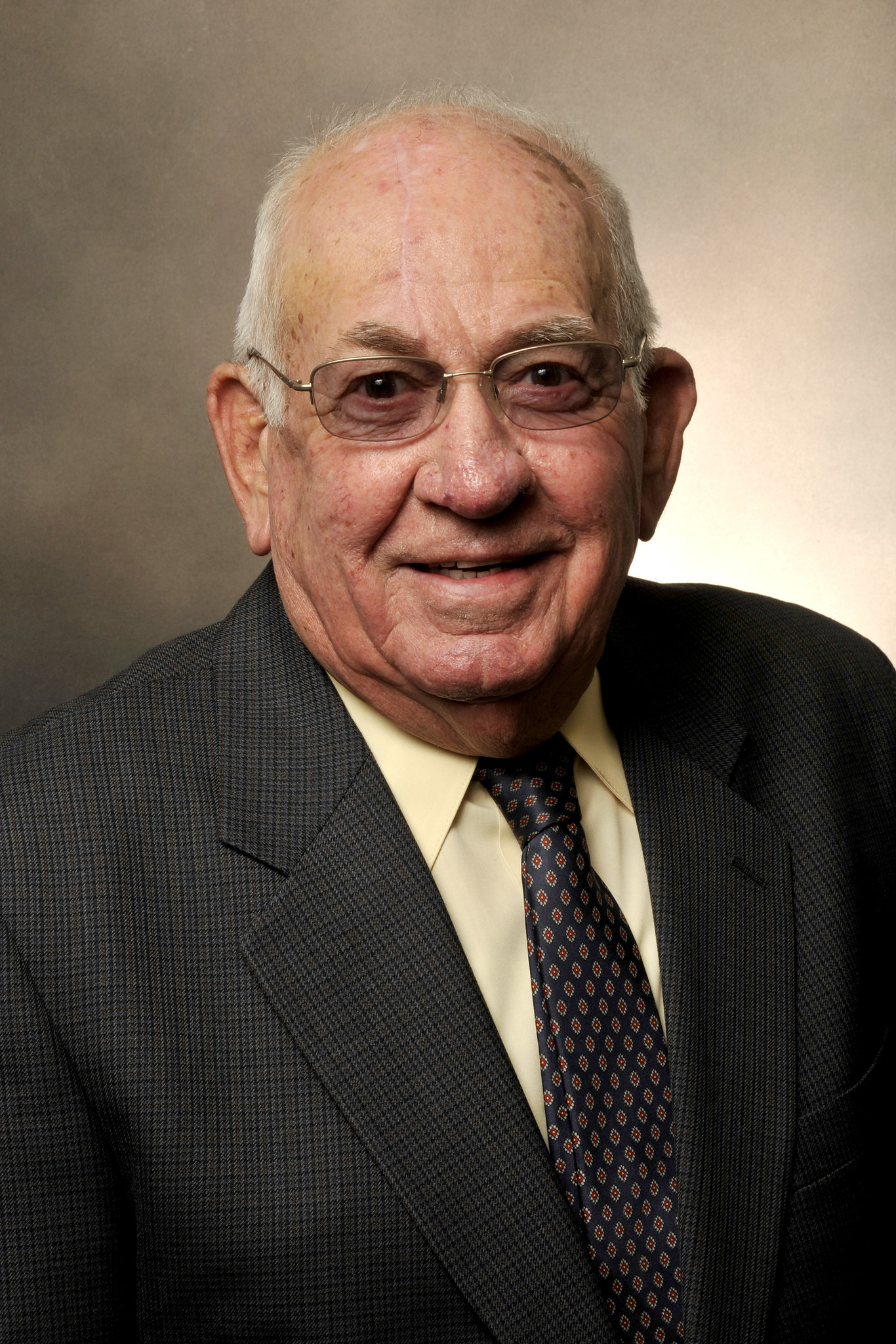 Barton was “the perfect poultry extension specialist,” said Michael Kidd, director of the Division of Agriculture Center of Excellence for Poultry Science. “He had a unique ability to relate scientific findings to practice and helped numerous farmers and the poultry industry throughout his career. His contributions to the Center of Excellence for Poultry Science after his retirement were invaluable. He was very engaged and I never saw him have a bad day.”

“Dr. Lionel Barton was a well-known and highly respected colleague prior to my arrival at the University of Arkansas as the director and department head of the Center of Excellence for Poultry Science in 1992,” said James Denton, who was director when Barton retired in 1995. “The most impressive characteristic of Dr. Barton was his reputation within the poultry industry.

Having been a member of a team of five extension specialists at Texas A&M University with statewide responsibility, it was remarkable to me that he was the primary resource serving the industry of Arkansas. When the size and scope of the poultry industry in Arkansas is considered in comparison to the industry in Texas, his contributions to the industry were nothing short of magnificent. He was the perfect example of the team player, with his support and valuable counsel in our beginning years proving beneficial to any success we achieved. His contributions left a mark that will last for many years.”

Barton grew up on a farm in Columbia County and graduated from Magnolia High School in 1955. He studied agriculture at Southern State College and received a bachelor of science degree in agriculture/animal science and a master of science degree in poultry nutrition from the University of Arkansas and a Ph.D. degree in poultry nutrition from Michigan State University. He was an Army veteran.

Barton joined the UA faculty in 1967 and served until his retirement in March 1995. Throughout his career and following retirement, Barton worked to improve the lives of poultry farmers and address the needs of the poultry industry in Arkansas.

He was also instrumental in implementing plans for the Center of Excellence for Poultry Science and helped obtain significant funding from the Arkansas Energy Office for development and operation of the Broiler Energy Verification Unit, where research was conducted in four commercial-scale broiler houses. His guidance played a critical role in developing the poultry industry into the largest sector of Arkansas' agricultural economy. In 1984 he conducted poultry seminars in China. For 13 years he conducted the National Collegiate Poultry judging contest hosted by the UA and continued to remain involved in student recruitment.

In 1987 he was awarded the Pfizer Poultry Science Extension Award for distinguished service to the poultry industry. He was the first president of the UA Poultry Science Alumni Association. Barton was inducted into the Arkansas Agriculture Hall of Fame in the Class of 2011 and was awarded a Lifetime Achievement Award from Southern Arkansas University in 2013.

Survivors include one daughter, Ann Boyd and husband Shane, granddaughters Breanna and Courtney Boyd; three sons, Steven Barton, John Barton and James Barton and wife Christina, granddaughter Zoé Barton and grandson Eli Barton, all of Fayetteville; two sisters, Carolyn Marriott of Magnolia and Evelyn and Joe Taylor of Cayuga, Texas; one brother-in-law, Thomas Caple of Benton; four nephews and two nieces and their families. He was preceded in death by his parents and his wife, Martha Lou Caple, to whom he was married Aug. 10, 1962.

A memorial service will be held at 2 p.m. Saturday, Sept. 26, at Moore’s Chapel in Fayetteville.

Memorials may be made to the Lionel Barton Scholarship, c/o Southern Arkansas University Foundation, P. O. Box 9174, Magnolia, Arkansas 71753, the University of Arkansas Department of Poultry Science or the charity of donor’s choice.

Media Contact: Dave Edmark
Dir. of Communication Services
U of A Division of Agriculture
479-575-6940
dedmark@uark.edu