MADISON, Wisc. — The Soil Science Society of America, or SSSA, has elected Andrew Sharpley, professor, University of Arkansas System Division of Agriculture, president for the 2017 term. 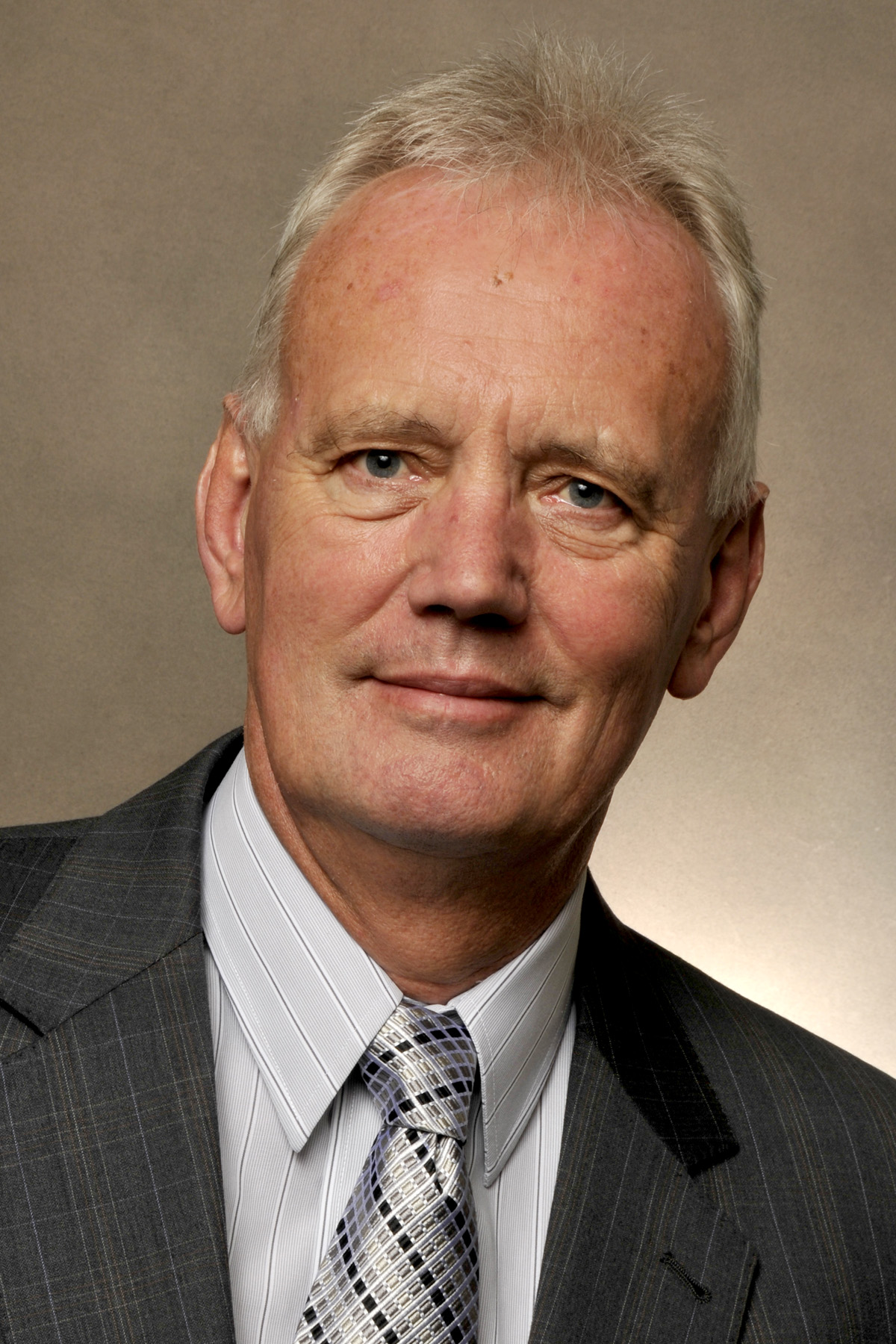 Åndrew Sharpley (U of Arkansas System Division of Agriculture photo)

Sharpley will serve as president-elect in 2016.

Sharpley has been a member of SSSA for more than 35 years and has served the society in several capacities, most recently as editor-in-chief. He is a Fellow of SSSA and the American Society of Agronomy, received the Environmental Quality Research, Soil Science Applied Research, and Soil Science Research Awards from these societies, and was inducted into the U.S. Department of Agriculture – Agricultural Research Service Hall of Fame in 2008.

Sharpley’s research with the Division of Agriculture focuses on assessing the impacts of agricultural management on water quality, working with the agricultural community to implement conservation measures to mitigate nutrient runoff and quantify the effectiveness of those practices.

Sharpley said, “The SSSA has served me well during my research career and I see this as an opportunity to help the society continue to provide unparalleled service to its current and future members. Some of the major challenges I see facing soil scientists over the next few years are meeting food and water security challenges, which are often in conflict.”

The Soil Science Society of America (SSSA) is a progressive international scientific society that fosters the transfer of knowledge and practices to sustain global soils. Based in Madison, Wisconsin, and founded in 1936, SSSA is the professional home for more than 6,000 members and more than 1,000 certified professionals dedicated to advancing the field of soil science.

The University of Arkansas is an equal opportunity/affirmative action institution.

News releases and photos are available online at

Media Contact: Fred Miller
U of A Division of Agriculture
479-575-5647
fmiller@uark.edu