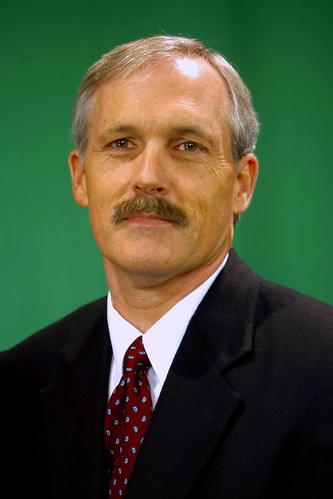 Troxel’s career began in 1983 at Texas A&M University. In 1992, he began teaching at the University of Arkansas. Troxel has served in several positions with the society, including President in 2001. He has also served on committees including the Extension, Advisory, Necrology and Officer Nomination committees.