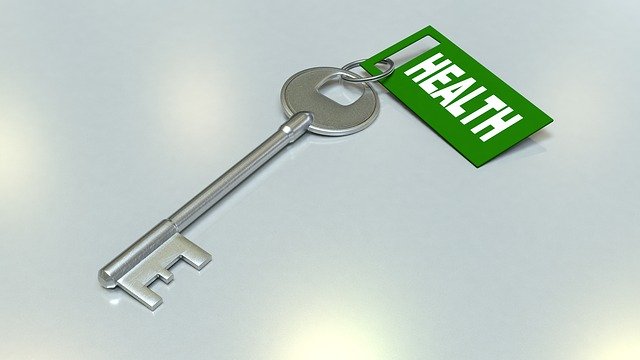 What do you need to know first?  Did you know that more boys than girls are born every year in the U.S? Unfortunately, any lead in health men start with vanishes with the first dirty diaper. From infancy to old age, women are simply healthier than men. Although the gender gap is closing, on average men still die five years earlier than their wives.

While the reasons are partly biological, men's approach to their health plays a huge role. Men put their health last. Research shows that men go to the doctor less than women and are more likely to have a serious condition when they do go.

According to the American Heart Association, one in three men have some form of cardiovascular disease. CD is caused from atherosclerosis, meaning "hardening of the arteries." For unclear reasons, men's arteries develop atherosclerosis earlier than women's.

The Skin Cancer Foundation reports that men age 50 and older are at the highest risk for developing skin cancer – more than twice as likely as women. Another cancer - prostate - is also the most common cancer in men other than skin cancer. More men are diagnosed with lung cancer each year than in the past, according to the American Lung Association. Occupational hazards such as asbestos exposure contribute to this risk, but smoking remains the leading cause of lung cancer.

Did you know that suicide is the eighth leading cause of death among men? Oftentimes suicide is brought on by depression. Depression isn't just a bad mood, a rough patch, or the blues. It's an emotional disturbance that affects the whole body and overall health. Instead of showing sadness or crying, men get angry or aggressive. They feel it's not OK for them to say “I'm depressed” so they cope in other ways, like drinking too much. Men are also less likely to seek help for depression even though most men and women respond well to depression treatment.

Boys born in 2000 have an alarming one-in-three chance of developing diabetes in their lifetimes. Diabetes presents a unique set of complications for men, including greater risk for sexual impotence and lower testosterone levels which can lead to depression and anxiety. Untreated diabetes also contributes to nerve and kidney damage, heart disease, stroke, and vision problems.

Erectile dysfunction may not be life threatening, but it's still signals an important health problem. Two-thirds of men older than 70 and up to 39% of 40-year-old men have problems with erectile dysfunction. Men with ED report less enjoyment in life and are more likely to be depressed. Erectile dysfunction is most often caused by atherosclerosis - the same process that causes heart attacks and strokes.

Men, and the women who love them, it’s time to take charge of your health by making better lifestyle choices.

Understanding men’s health risks is one thing. Taking actions to reduce the risks is another. The impact is up to you!