So far there have been two historic cold weather events in 2021. The first was the arctic air event during the week of February 14th, 2021 where low temperatures of 0° F to -20° F occurred on Feb 16th. After the February event we observed some losses to peaches, blueberry and blackberry crops across the state. Unfortunately crops whose floral buds survived the February freeze, were then blooming or setting small fruit during our recent April 20th-21st freeze event when temperatures dipped below freezing and into the mid to low 20s. 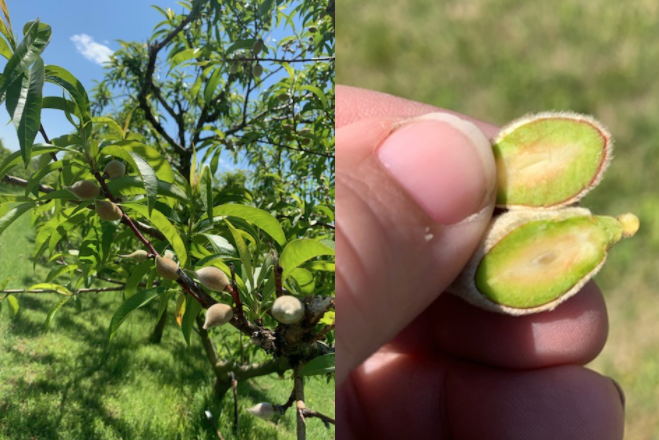 What to watch for in the coming weeks:

The full extent of the cold damage will not be known for several weeks. Possible symptoms of cold injury can include:

What should I do if my crop has been damaged?