Thanks to Kurt Beaty (Jefferson County), Randy Forst (Pulaski County) and Jennifer Caraway (Miller County) for providing their data to this report.

The past few years University of Arkansas Cooperative Extension County Agents have been conducting demonstrations of tomato plantings with growers and gardeners across the state. This year they trialed three cultivars that have varying disease resistance to see how they would grow, and more importantly how they taste!

The cultivars that were trialed were as follows (Green filled box indicates a disease resistance or tolerance):

Each agent received 6 plants of each cultivar and they were given a standard fertility and pest management program that they could choose to follow.

There were 30 counties that provided feedback at the end of the demonstration.

Here is some of the feedback agents and their demonstration cooperators gave about these tomato cultivars, based on their performance during the summer of 2020. 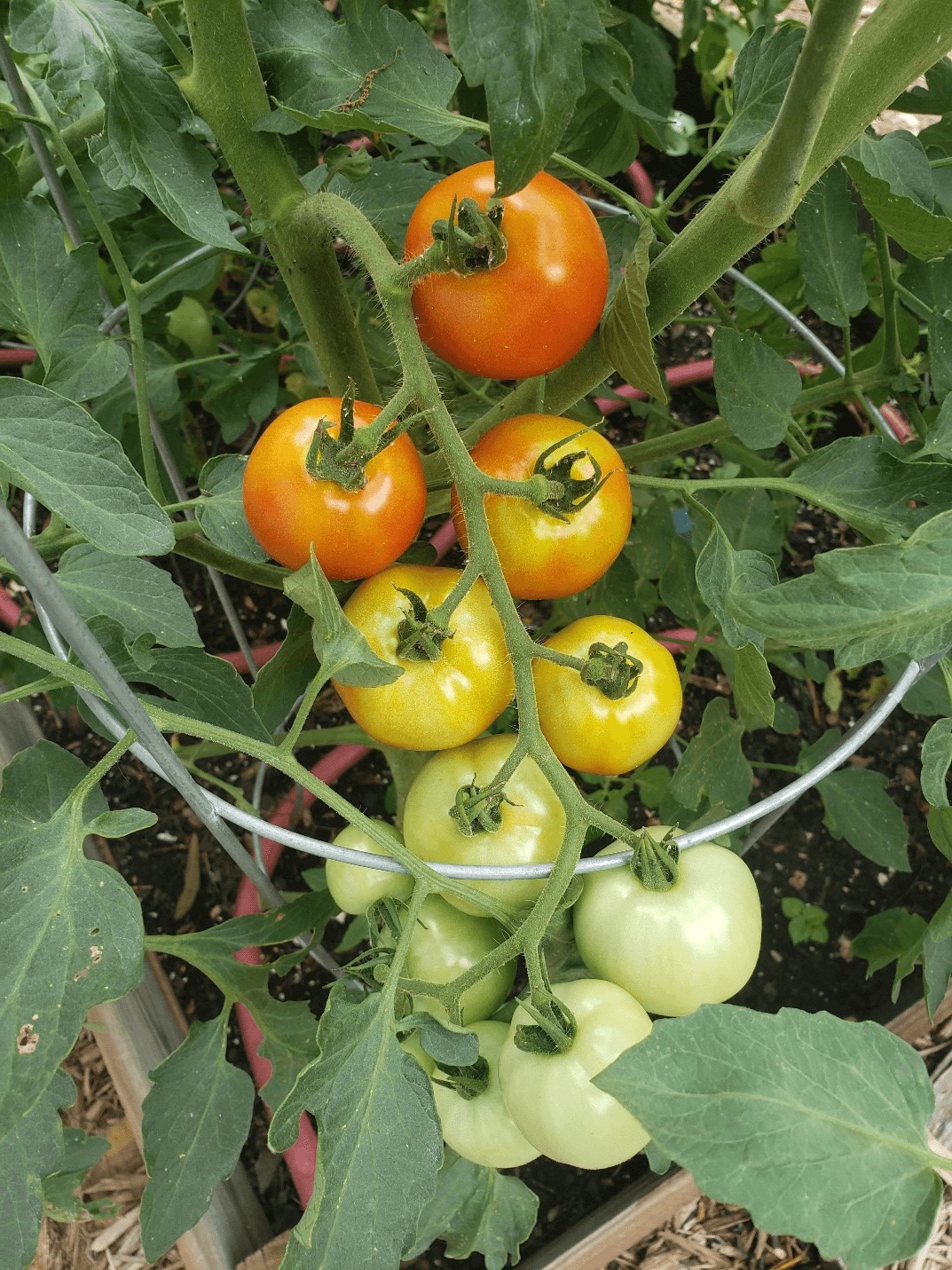 Mountain Magic was the highest rated (4/5) for flavor, yield, and plant health of all of the varieties evaluated. It was also the cultivar that people said they would most likely plant again. Several agents commented that if people like smaller Roma/ Campari style tomatoes that these plants were very productive and set nice fruit. Some agents were still harvesting late into August on Mountain Magic, though the fruit size dropped off later in the season. Some really enjoyed the flavor of this one, but not all. 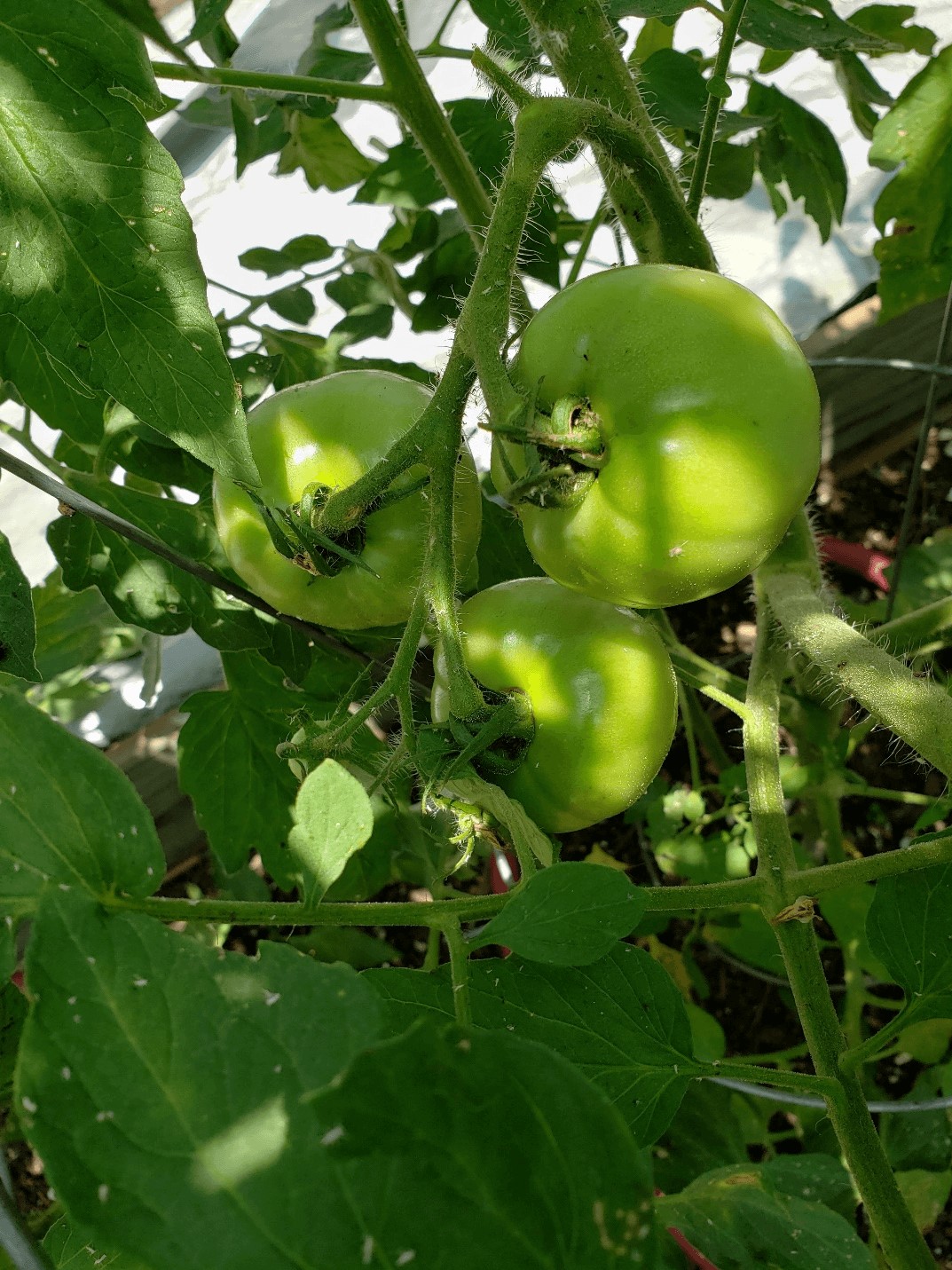 Generally, people were happy with Celebrity it averaged 4/5 for flavor and plant health, but only 3/5 for yield. For others it was hit by bacterial wilt early and plants were lost.

There were mixed reviews of Red Defender with it averaging 3/5 for flavor, yield and plant health. Some had good yields, and good plant vigor but for others the plants struggled to establish, and some had heavy plant losses due to bacterial wilt. This was the cultivar that has resistance to many common disease problems, however it was not rated highly by the demonstration participants for flavor. 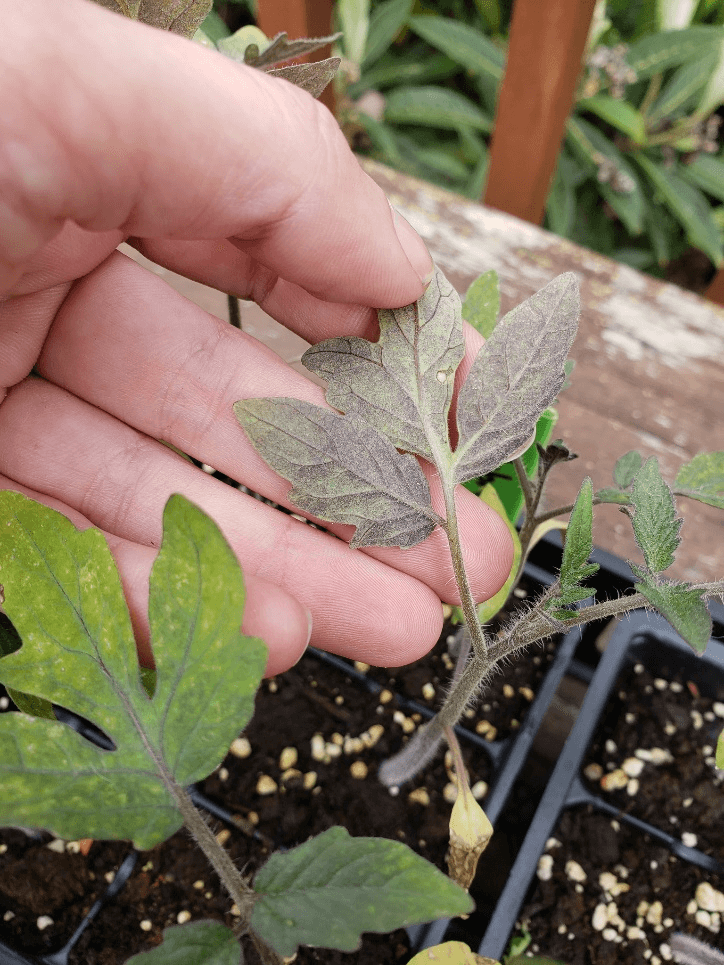 Mountain Spring was one of the lowest producing cultivars for both Randy (Pulaski) and Jennifer (Miller) and averaged 3 oz sized fruit.

Phoenix was a high yielder for Randy (Pulaski), but not for Jennifer (Miller). It had slightly smaller fruit size on average at about 5 oz.

Overall, many of the participants felt that all of the cultivars were lacking in flavor.

Some of the observed differences in plant performance across the state are likely due to differences in climate, disease pressure and planting date. If you remember back to the late spring of 2020, we had lots of very cool temps late into April and early May that delayed planting or slowed the establishment on young transplants already in the ground.

Thanks to all the county agents and collaborators who participated in providing feedback on the 2020 Tomato Demonstration: