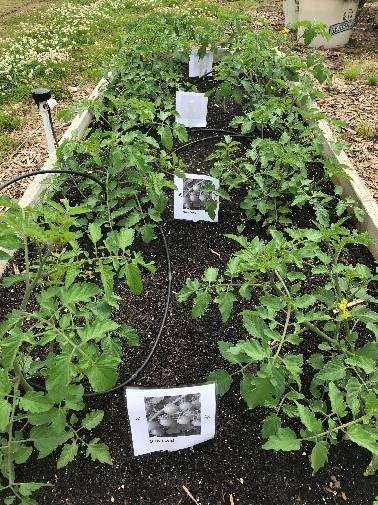 Grow tomatoes? Check out the results from the 2019 tomato demonstration where county agents compared the performance of three tomato varieties, Celebrity, SunGold and Cherokee Purple, throughout the state of Arkansas!

Have tomatoes in your garden? You’re not alone! Tomatoes are one of the most popular garden vegetables grown in Arkansas and are commercially grown on a large scale in the southeastern part of the state. While there are hundreds of tomato varieties to choose from, some are more adapted to our conditions than others. Below is a table from a tomato fact sheet written by Craig R. Andersen with recommended tomato varieties for Arkansas (Figure 1). 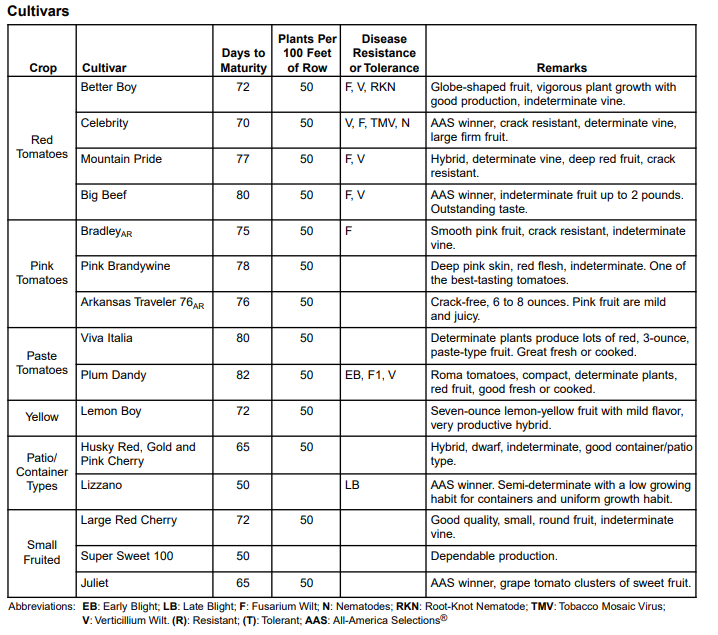 Figure 1. Table of tomato varieties recommended for Arkansas with various descriptions for each variety such as crop type and tolerance or resistance to diseases. 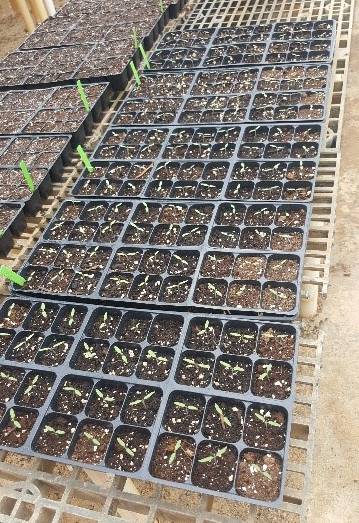 In order to evaluate how some common tomato varieties perform across the state and introduce new varieties  a demonstration with University of Arkansas Cooperative extension service county agents was conducted in 2019. The demonstrations compared the performance of three tomato varieties, Celebrity, SunGold, and Cherokee Purple at different locations throughout the state. These three varieties represent a standard slicer type, an heirloom type and a small cherry tomato type. Seeds were seeded into flats in late March and grown in the greenhouse at the Southwest Research and Extension Center in Hope, AR (Figure 2).

Tomato plants were distributed to 46 counties a few weeks later, with each county receiving six plants of each variety. Transplant dates varied among the counties, but started as early as April 3rd in Lawrence County and as late as May 17th in Phillips County (Figure 3).

County agents collaborated with commercial growers, community gardens, homeowners and Master Gardeners to host sites for the tomato demonstration. Agents coordinated with their local collaborators to manage the demo and collect data and observations. A standard fertility and pest management program was provided to each agent. During the 2019 season, agents harvested fruit and recorded the average weight of individual fruit as well as their observations. 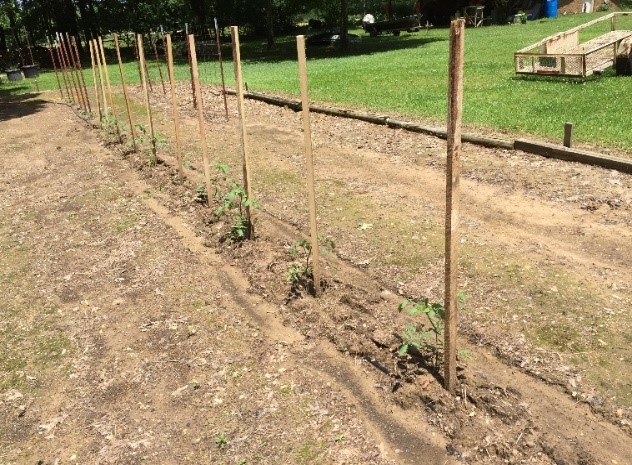 Due to the excessive rains this past spring (Figure 4), several demonstration plots were lost to flooding, disease or rain damage. Of the 46 counties that received plants, 28 were able to collect data on tomato variety performance (Figure 5). Agents collected weekly data on yield (marketable and cull) and tomato fruit size. This data is reported here. 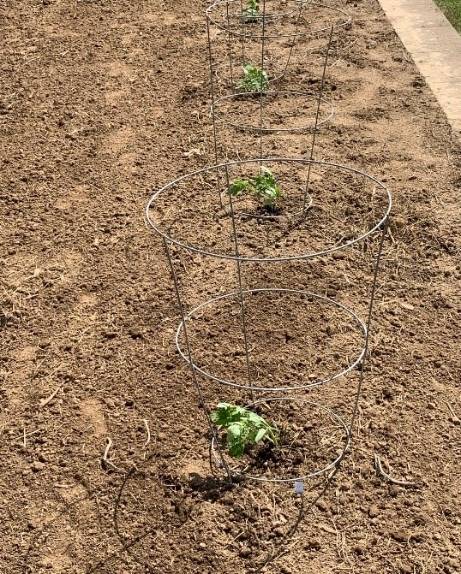 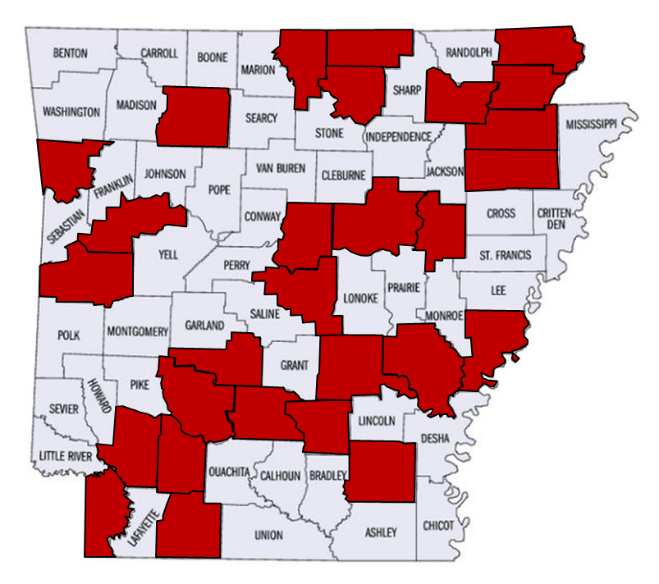 When comparing the harvest date of the three varieties between the counties, the majority of the counties were harvesting between June 22nd and July 24th, 2019 (Figure 6). 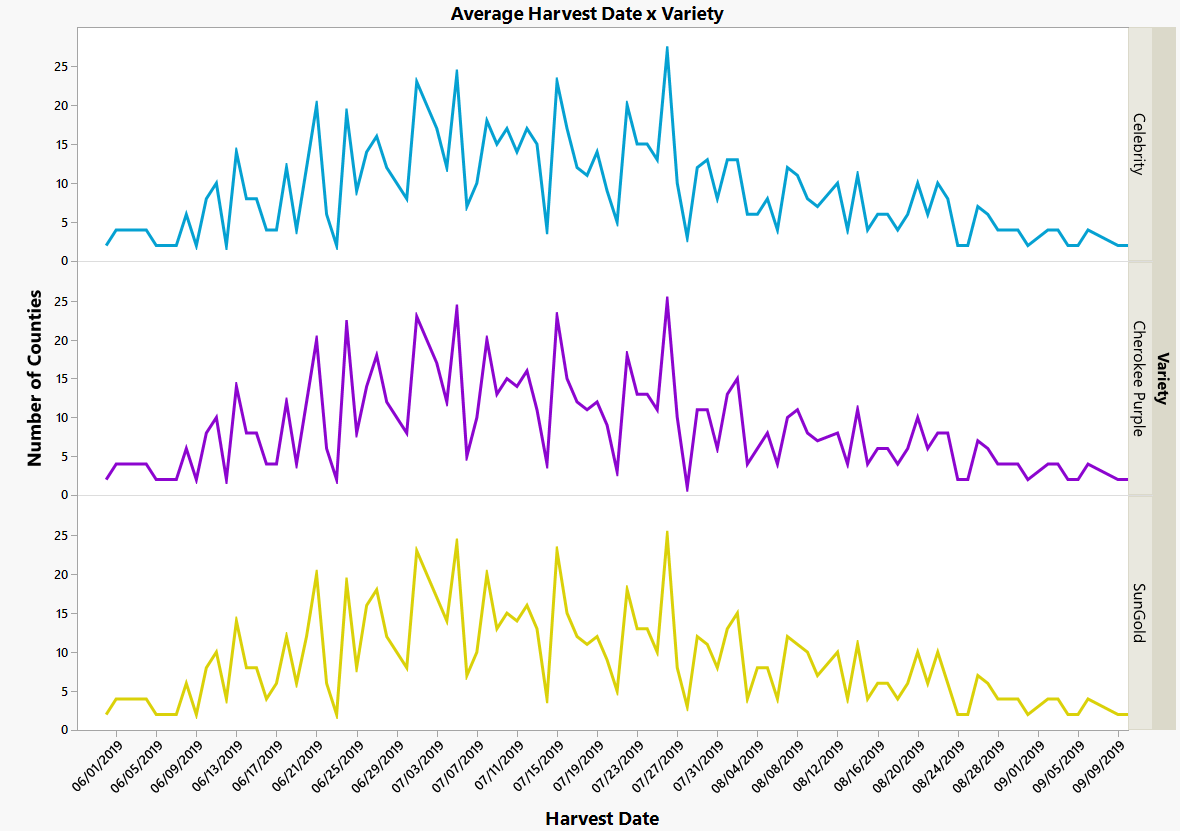 Figure 6: Graph of the average harvest dates of each tomato variety between the 28 Arkansas counties throughout the season.

Figure 7: Graph of the average marketable and cull fruit yield (ounces) at each harvest date for each tomato variety throughout the season. 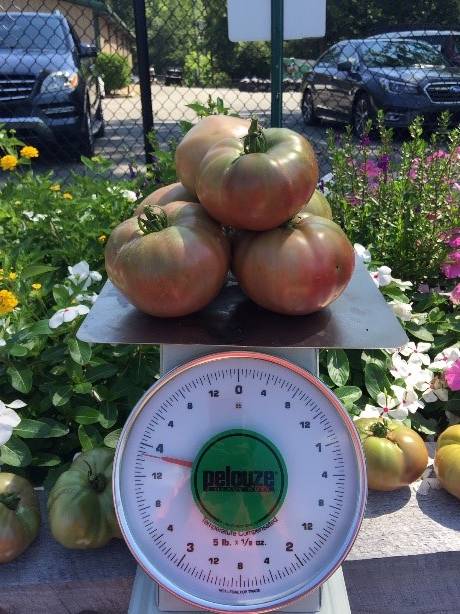 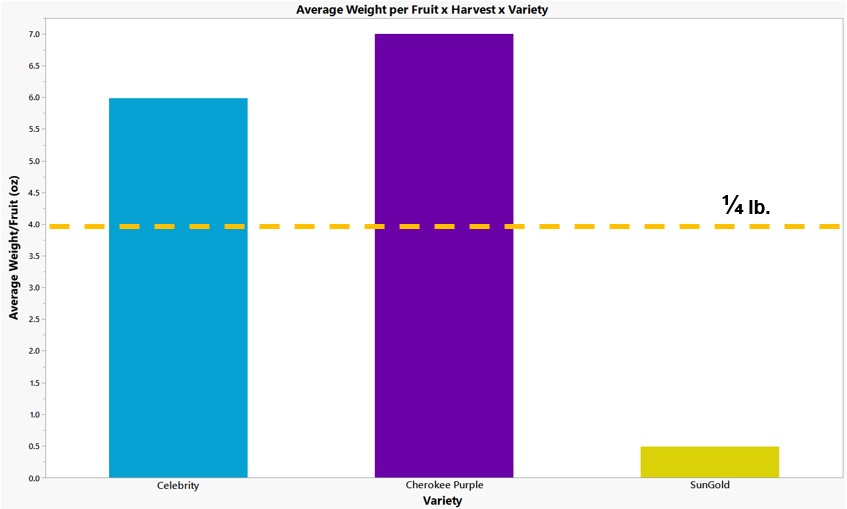 Figure 9: Graph of the average individual fruit weight (ounces) per fruit at each harvest date for each tomato variety throughout the season. 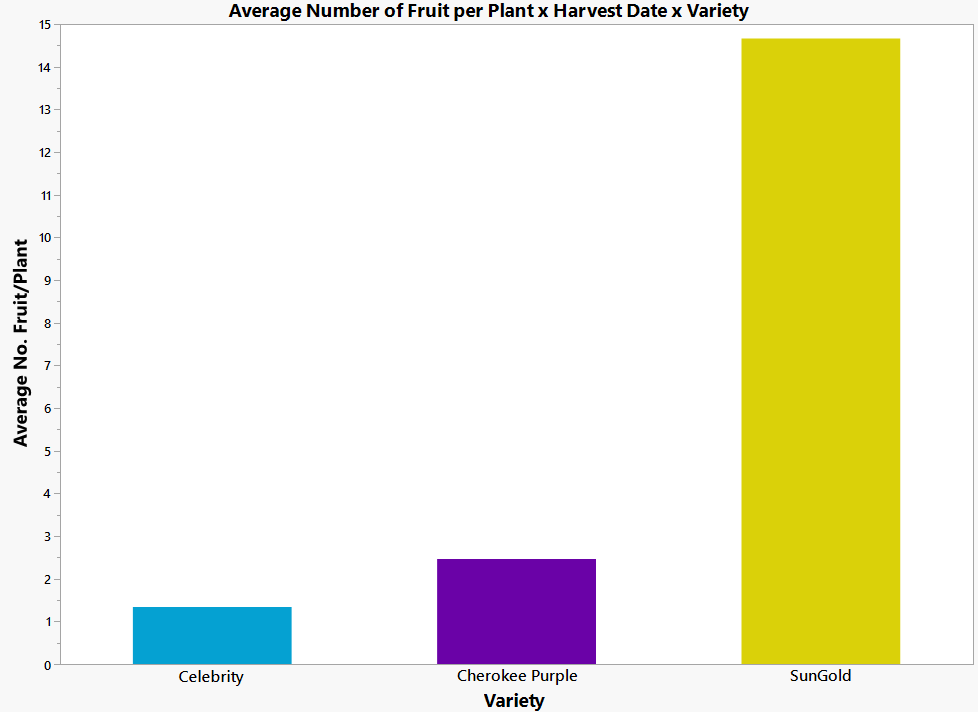 Figure 10: Graph of the average number of fruit per plant at each harvest date for each tomato variety throughout the season.

However, this number is most likely an understatement due to it being an average over the season  as seen in examples from different counties (Figure 12a-12b). 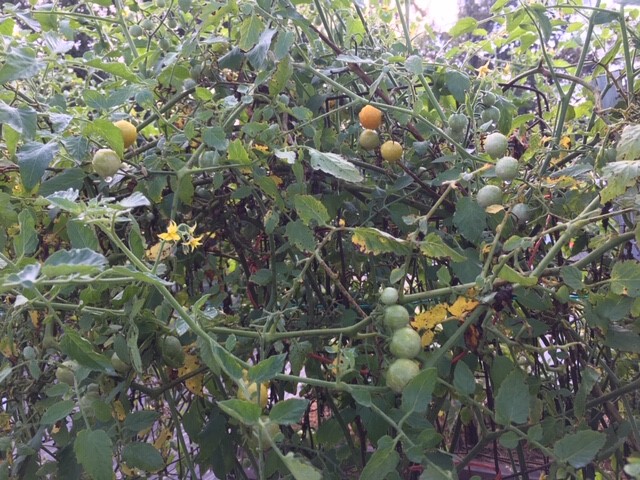 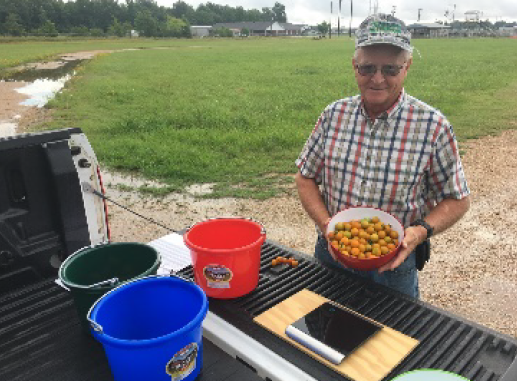 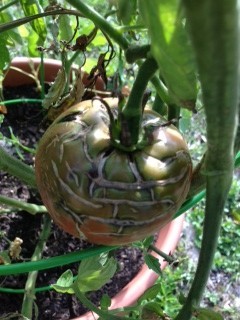 Overall, SunGold and Celebrities were the favorites among the collaborators and county agents. Fulton County agent Cory Tyler had this to say about Celebrity: “Home gardeners really like [Celebrity] because of its good size and flavor.” Agents were impressed with the production of SunGold. “SunGold [was] very productive, good favor,” said Michael Paskewitz from Izard County. Jefferson County agent Kurt Beaty had similar feelings about SunGold, “[It] was the favorite out of all, it produced a lot of tomatoes and had a delicious taste”. Brett Gordon from Woodruff County said that “his commercial producer had never grown the Sun Gold variety but his customers like them so much he couldn’t keep up with the demand. He [is] planning on growing them next year.” 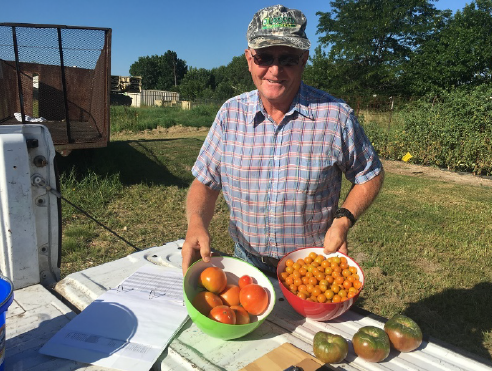 We hope these results inspire you to try some new varieties in your tomato patch in 2020!