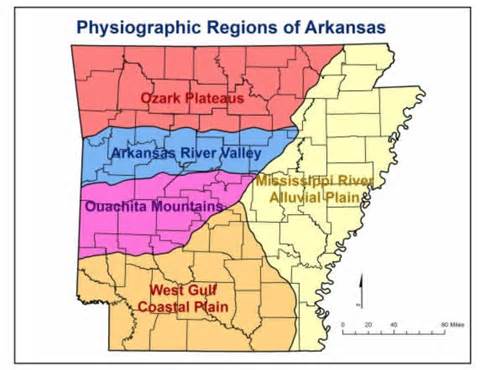 Soil is one the most precious natural resources in Arkansas as it is the foundation of our most important activity - agriculture.