“Cow Killers?” “Velvet Ants?” Have you heard the story behind these brightly colored creatures? 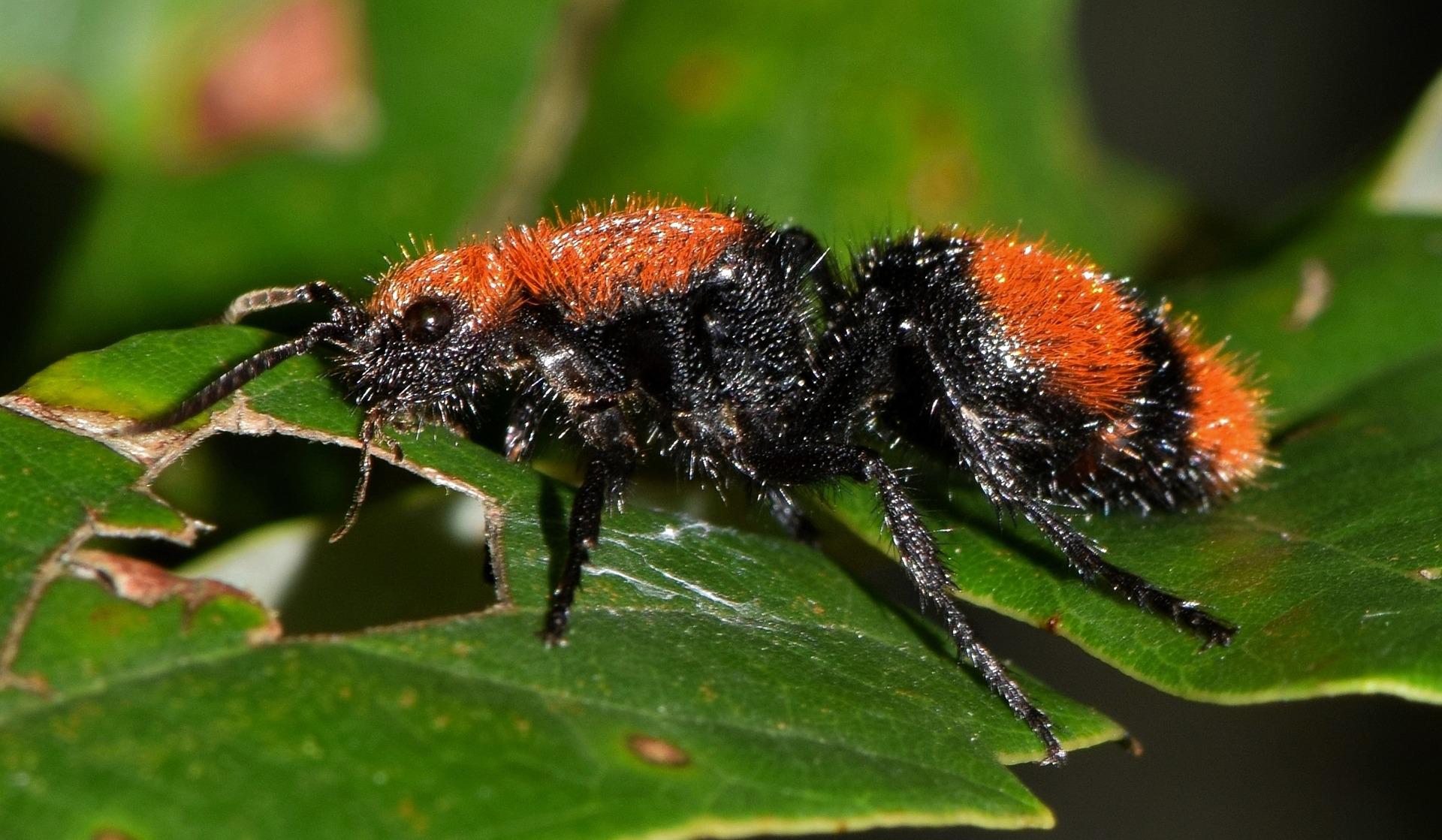 Due to their large size, dense fur and bright coloration, these impressive insects are commonly known as red velvet ants or Eastern velvet ants. They are also known as the cow killer. Fun fact? They are not actually ants at all but wasps of the family Mutillidae, with the largest and most commonly encountered species of velvet ants in Arkansas having the scientific name Dasymutilla occidentalis. 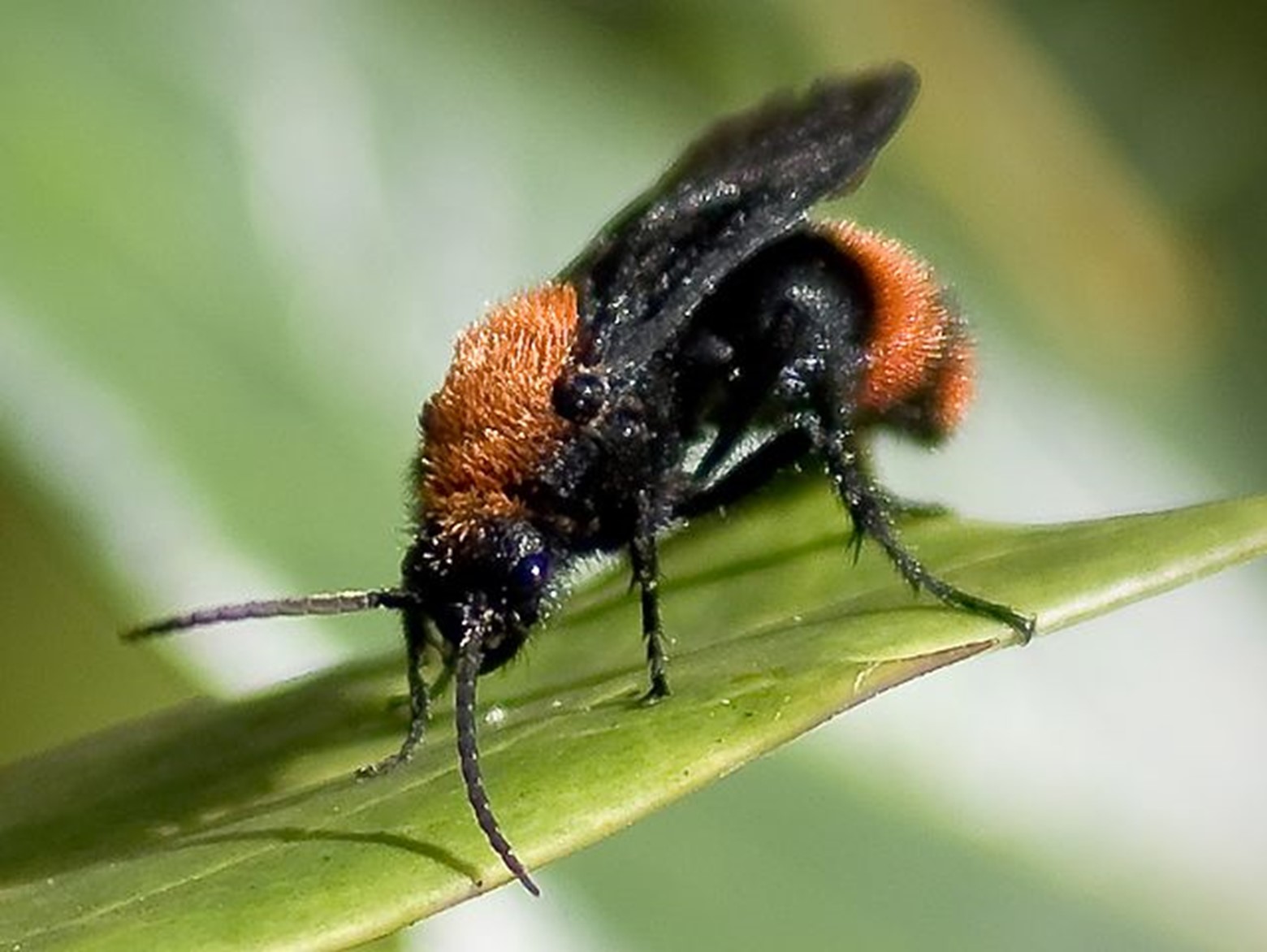 But don’t wasps have wings? Not all of them! The females of this group are wingless, can grow up to an inch long, and resemble large furry ants. The females are known for their painful stings, which is one reason they have earned the common name of “cow killer" or "cow ant.” Another story behind these names comes from the belief that these insects, which run along the ground, could sting a feeding cow on the tongue causing it to swell and suffocate the afflicted animal. However, no livestock fatalities are currently known to have been recorded due to this scenario.  As with all wasps, only the females can sting, but they are not aggressive. They sting only in defense if mishandled or otherwise provoked. Males have a set of dark transparent wings, and the males and females have such different coloration that they may appear to be different species altogether.

The females are nest parasites that seek to enter the burrow of a ground-nesting bee or wasp and will lay an egg near each larva or pupae in the host nest. These eggs hatch quickly and immobilize and then consume their host prey, developing in its host's nest.  The wasp’s dense velvety fur, and an extremely tough exoskeleton (so rigid it is difficult to get an insect pin through to place specimens in a collection) with rounded edges, helps protect them from bites and stings in case they surprise a host bee or wasp nest occupant who doesn’t welcome their visit.

While velvet ants are not rare, and are brightly colored, they are not commonly noticed by most people. They cause no damage, and no control measures are warranted as they have no nests of their own for homeowners to be concerned with. Females are most likely to be spotted running along the ground on a hot summer day in grassy fields with sandy soil, where host nests and forage are typically found. They can also be found in lawns and crossing driveways in rural and urban areas. Males feed on nectar primarily and are most often seen feeding from or flying near flowers. If you are lucky enough to spot one, just watch it for a moment, appreciating its beauty, and leave it to go about its way.