LeadAR Class 14 graduate Judy Riley harnessed the power of her community to transform an old abandoned building into a historic community library.

What began as her LeadAR Community Leadership Project – secure a building that may one day serve as El Paso’s community library – evolved into a seven-year-long community effort to preserve the past and build into the future. As a result, the community of El Paso now sports a brand-new, fully operational branch of the White County Library System. This library resides inside a historically preserved building that once served as a bank.

From the very beginning, Riley’s effort was collaborative. It was one of her friends who first suggested that the community sorely needed a library. After some searching she came across a building owner interested in donating the building to the cause.

With the building secured, it was time to mobilize the community. Riley made phone calls, put up notices at churches, held meetings at the community center and collected contact information. By reaching out to everyone she knew and many people she didn’t, she was able to build a network of volunteers eager to donate their time, resources and knowledge to the project.

Donations ranged from books and money to backhoe work and architectural renderings. Community volunteers helped rip off the old tin roof, dig out soil to prepare for a new floor, the list goes on. Very little labor needed to be hired out over the course of the project. To this day the White County Master Gardeners maintain the flower beds, and volunteers mow the grass. Every year the community supports the library with a chili supper and pie auction, the proceeds of which are used to purchase improvements like security cameras and furniture. 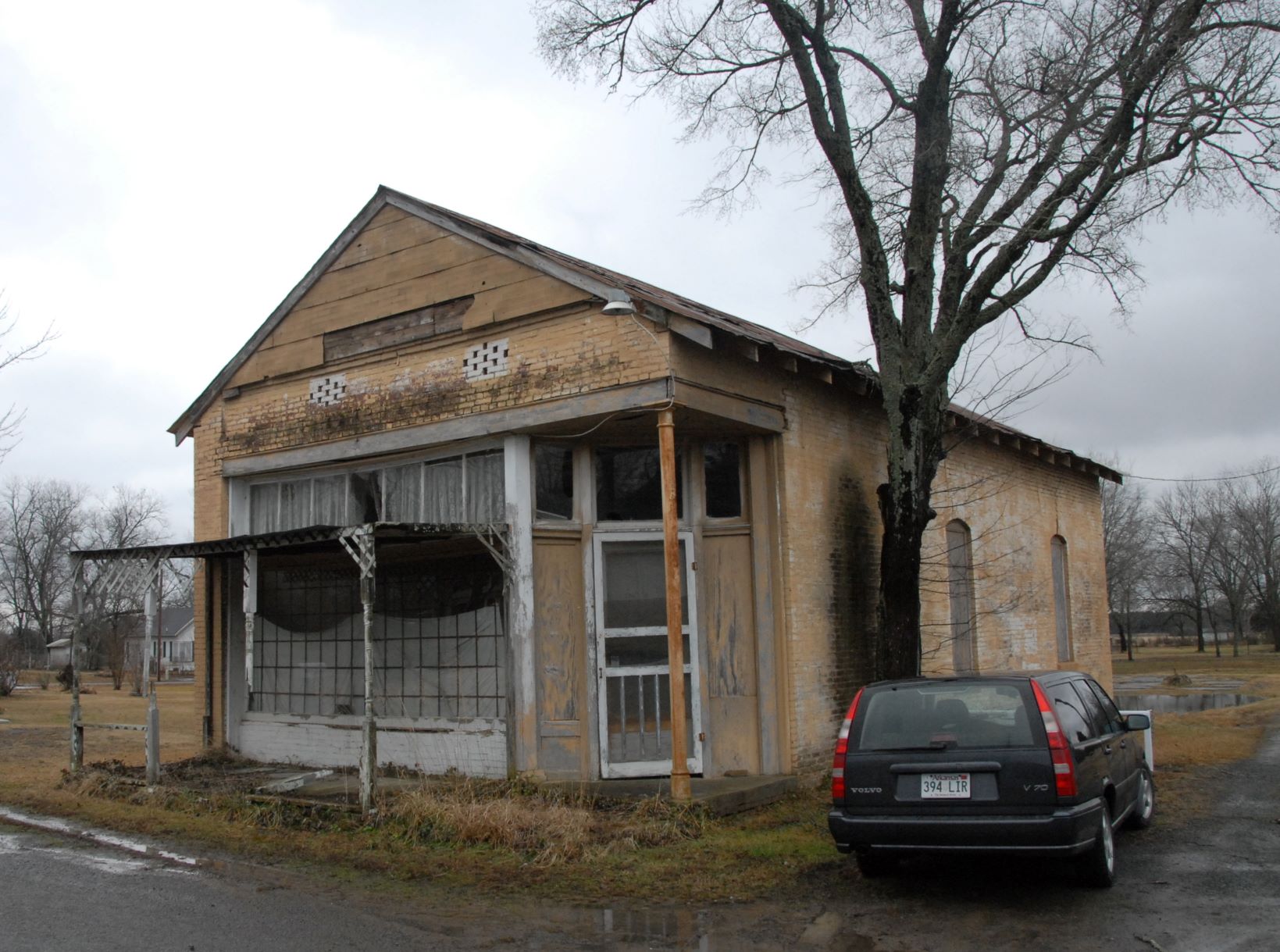 Despite all the support, there were still many setbacks along the way. The most pervasive challenge was money. There were several times when the project funds ran dry and Riley had to explore ways to move forward.

Early on in the project she attended a training held by the Arkansas Historic Preservation Program where she learned how to secure grant funding for renovations. However, the money came with strict requirements on the methods used to restore the building. Every request for funding had to be submitted with an architectural rendering of the proposed work to be done. Luckily Riley had networked with an architect in El Paso who offered to donate her services free of charge.

Other restrictions were project specific. In one instance, the mortar on the building’s exterior needed to be replaced – a process called repointing. In order to repoint the brick, a company would have to grind and vacuum out the old mortar, analyze and replicate its makeup, mix the old mortar with the replicated mixture and then apply the combination by hand.

The whole project was quoted at around $13,000. In order to secure funding for this process, though, the community had to match half of the cost. Yet again the citizens of El Paso were indispensable for making progress toward the completed library.

In order to get the backing of the White County Library System, Riley went to the Library Board every year for seven years to update them on the progress being made. In the end, she won their support. They agreed to pay for computers, books, internet and phone service, and a part-time librarian from the community. In return, the community agreed to maintain the facility and do upgrades.

Today, the library provides access to high-speed internet in a community reliant on spotty cell service and dial-up. It allows the community to access books from around the world through interlibrary loan. It is a place where anyone can go to learn, hold meetings and events, surf the web or just have a cup of coffee and chat.

The library and the process of its creation have served to pull the citizens of El Paso together through the common struggle for a better community.

Motivated by her love of community and dedication to life-long learning, Riley embraced her leadership role from the beginning. However, she said that the true key to success for this project was the community’s commitment and involvement every step of the way. In her words, “It’s not my project, it’s our project. It’s the community’s project.” 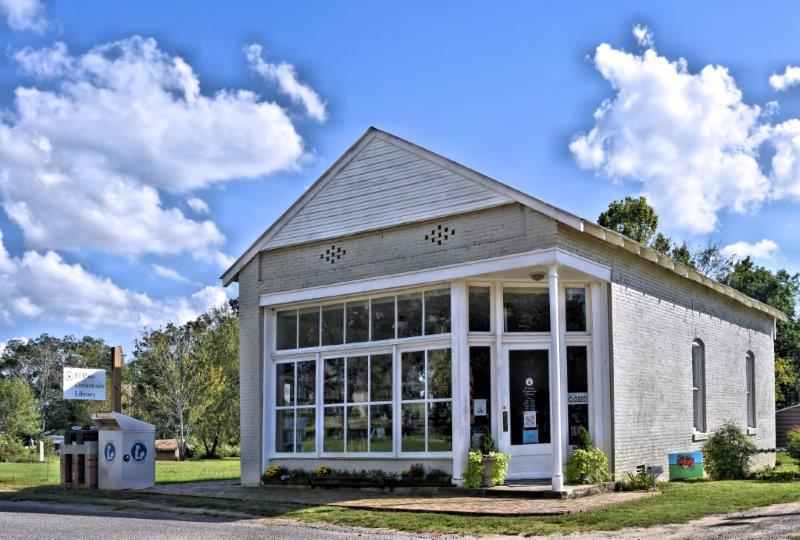