A team of Community and Economic Development unit colleagues won an award from the National Association of Community Development Extension Professionals. The group won the national Excellence in Teamwork Award for the 2018 Ballot Issues Education program, as well as the southern region award.

The award was presented at a NACDEP conference in June in Asheville, North Carolina. 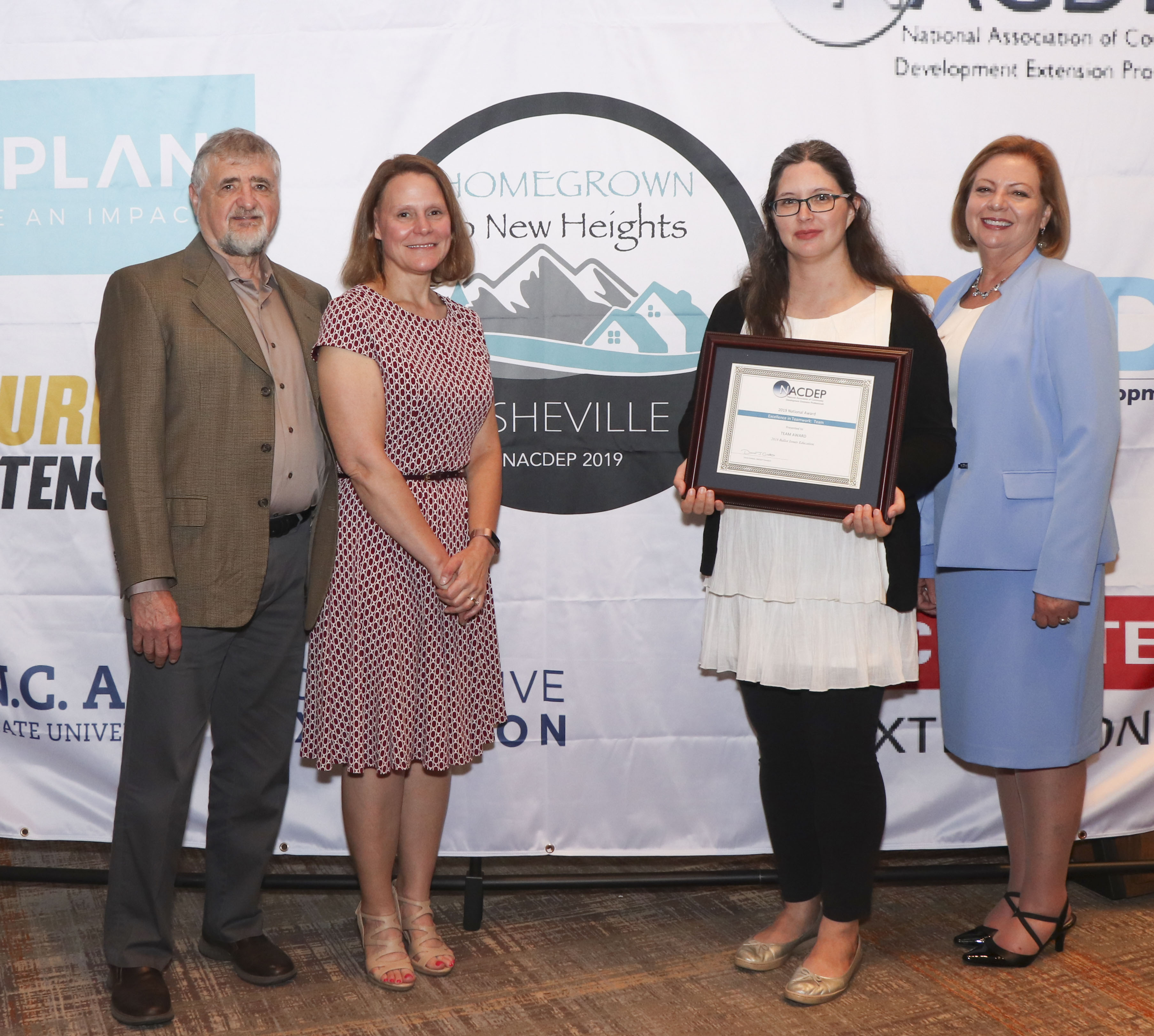 Kristin Higgins' work on voter education was also recognized by the National Federation of Press Women at a June conference in Baton Rouge, Louisiana. Higgins, a member of Arkansas Press Women and NFPW, received awards at the state and national level.